Konyaspor journey to Antalya Stadyumu on Monday for the Super Lig clash with hosts Antalyaspor.

To see all of our predictions, user poll & stats for Antalyaspor v Konyaspor, scroll down - along with the latest match odds.

Antalyaspor go into this game coming off the back of a 2-2 Super Lig tied result versus Trabzonspor.

In that game, Antalyaspor managed 60% possession and 12 attempts on goal with 7 on target. For Antalyaspor, the goalscorers were Alassane Ndao (51') and Haji Wright (80'). Trabzonspor got 9 shots at goal with 5 of them on target. Andreas Cornelius (3') and Dorukhan Toköz (62') scored for Trabzonspor.

At least three goals per match were recorded in 5 of the last 6 meetings where Antalyaspor have been involved. Opposition teams scored 7 times in these games whereas Antalyaspor totted up 16. That pattern might not be sustained into this game, though.

Looking at the pre-match facts, Antalyaspor:

Following on from being beaten in their last game against Fatih Karagümrük in Super Lig action, Konyaspor will be hoping to turn things around here.

Illustrating their penchant for action-packed matches, we’ve had goals 22 times in the last six games in which Konyaspor have played, giving an average of 3.67 goals for each meeting. Opposition teams have managed 9 from this total.

Their previous form shows that Konyaspor:

A review of their past head to head clashes going back to 27/01/2019 shows us that Antalyaspor have won 0 of these games & Konyaspor 2, with the number of drawn results standing at 4.

In all, 7 goals were yielded between them during those clashes, with 2 of them for Akrepler and 5 netted by Konyaspor. That’s an average goals per game figure of 1.17.

The previous league encounter between these clubs was Super Lig match day 17 on 18/12/2021 when it finished Konyaspor 1-0 Antalyaspor.

In that game, Konyaspor managed 60% possession and 15 shots at goal with 3 of them on target. The scorer was Endri Çekiçi (93').

For their opponents, Antalyaspor had 6 shots at goal with 2 of them on target.

With a fully injury-free group available to choose from, the Konyaspor manager İlhan Palut does not have any fitness concerns at all ahead of this game.

We’re thinking that Konyaspor and Antalyaspor should both get enough opportunities to score, although it’s hard to separate the two.

Shouldn’t be much in it, and a draw looks quite a realistic result. We’re therefore seeing a tight encounter, finishing with a 1-1 score draw at the conclusion of the game. 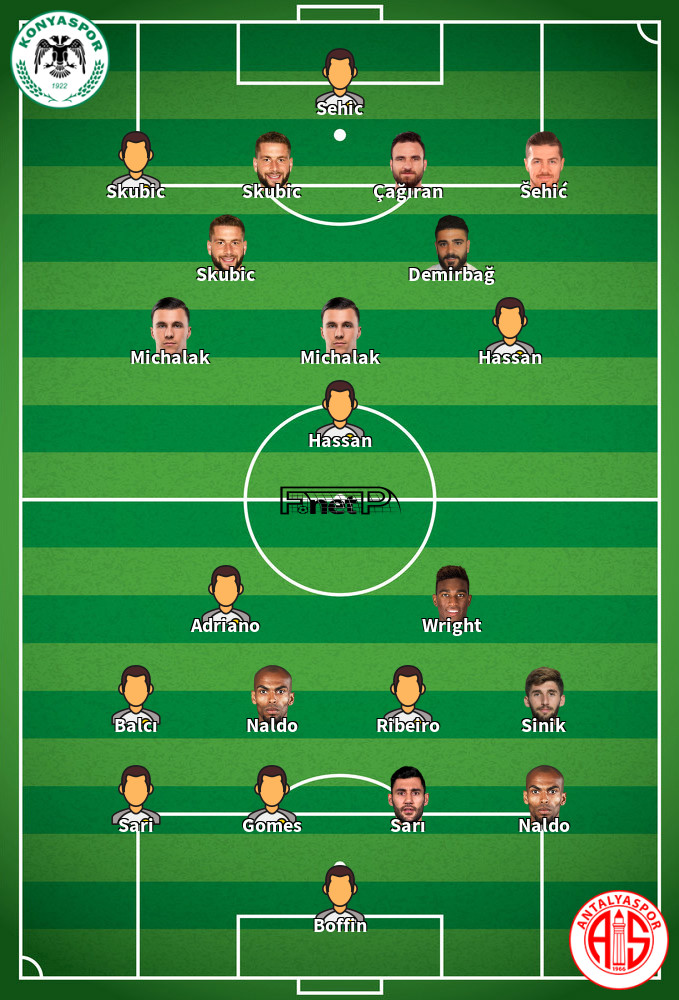 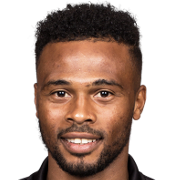 Mostly deployed in the Right Wing position, Fredy was born in Luanda, Angola. After having played his first senior match for Belenenses in the 2008 - 2009 season, the talented Forward has netted 6 league goals in the Süper Lig 2021 - 2022 campaign to date in 34 appearances.

While we have made these predictions for Antalyaspor v Konyaspor for this match preview with the best of intentions, no profits are guaranteed. Always gamble responsibly, and with what you can afford to lose.