Braga will be facing visitors Arouca at Estádio Municipal de Braga in this Primeira Liga clash on Sunday.

Scroll down for all of our predictions, poll and stats for the Braga v Arouca game - plus the latest match odds.

Braga, following on from their previous result, will be hoping for more of the same after a 0-1 Primeira Liga success over Belenenses.

In that match, Braga managed 63% possession and 25 attempts at goal with 9 of them on target. The only player on the scoresheet for Braga was Ricardo Horta (90'). Belenenses had 9 shots on goal with 1 on target.

Their most recent results really do illustrate the point that huge efforts have been put in by the Braga defence. Braga have been mean at the back, resulting in the tally of goals that have gone past their goalkeeper during their past 6 outings standing at 3.

Arouca will come into the encounter after a 1-0 Primeira Liga win vs Portimonense in their last game.

The stats don’t lie, and Arouca have been scored against in 5 of their last 6 matches, letting opponents get 7 goals in total. Defensively, Arouca have some weaknesses to address. That kind of trend won’t necessarily follow through into this match, of course.

Going into this one, Arouca haven’t won away from home in the past 4 league matches.

Looking at their prior head to head meetings dating back to 15/02/2015 shows us that Braga have won 3 of these games & Arouca 0, with the tally of drawn games standing at 3.

14 goals were produced between them in these games, with 12 from Os Arcebispos and 2 created by Arouca. This gives an average number of goals per game equal to 2.33.

The previous league clash between the two was Primeira Liga match day 16 on 30/12/2021 when it finished Arouca 0-6 Braga.

In that match, Arouca managed 51% possession and 6 attempts on goal with 0 of them on target.

The referee was Manuel Oliveira.

There aren’t many personnel worries, with just a single fitness concern for the Braga boss Carlos Carvalhal to contend with from an otherwise fully-primed squad. Nuno Sequeira (Cruciate Ligament Rupture) misses out.

We’re of the opinion that Braga are likely to stay in control for long periods of time and should be able to convert a few of the chances that they create.

In contrast, Arouca may well struggle getting on the scoresheet although we do think it’s probable that they will be scoring here as well.

Accordingly, we see a controlled 3-1 victory for Braga by the time that the referee blows the final whistle. 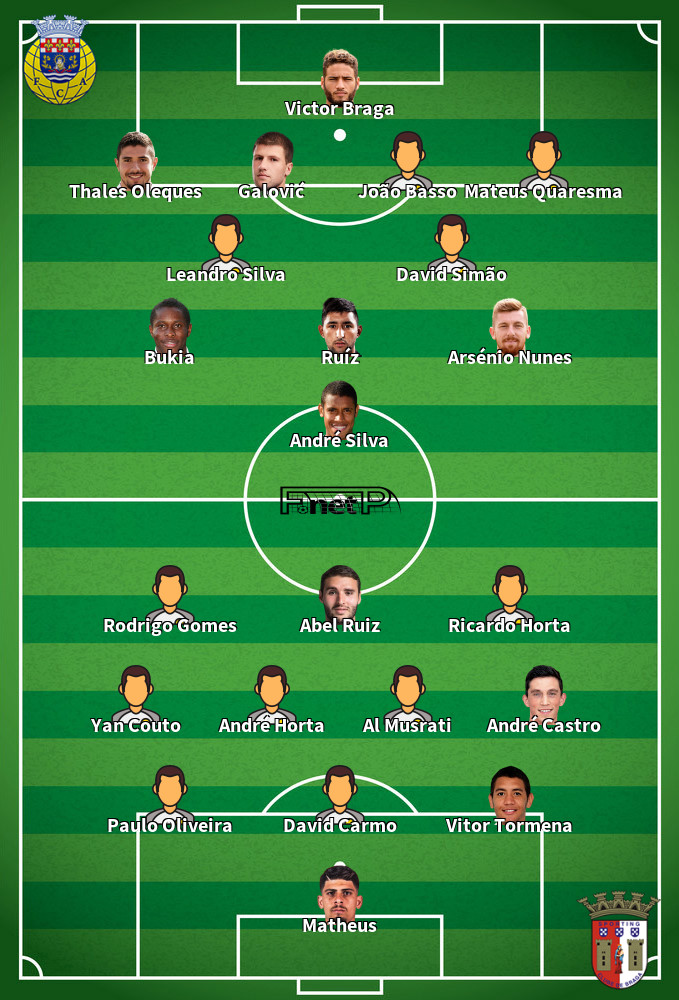 Mostly playing in the Right Wing position, Iuri Medeiros was born in Horta, Portugal. After making a first senior appearance for Arouca in the 2014 - 2015 season, the goalscoring Forward has managed 7 league goals in the Liga Portugal 2021 - 2022 campaign to date coming from a total of 24 appearances.

We have made these Braga v Arouca predictions for this match preview with the best intentions, but no profits are guaranteed. Please always gamble responsibly, only with money that you can afford to lose.