Return to this page a few days before the scheduled game when this expired prediction will be updated with our full preview and tips for the next match between these teams.
Atalanta will do battle with visiting club Lazio at Gewiss Stadium in the Serie A clash on Wednesday. To see all of our predictions, user poll & stats for Atalanta v Lazio, scroll down - plus the latest match odds.

Atalanta, following on from their previous result, will be hoping for more of the same after the 4-1 Serie A victory against Sassuolo. In that game, Atalanta had 46% possession and 13 attempts on goal with 4 of them on target. For Atalanta, goals were scored by Berat Djimsiti (16') and Duván Zapata (31', 66'). Sassuolo got 14 shots on goal with 5 on target. Mehdi Bourabia (37' Own goal, 90') scored for Sassuolo.

Three or more goals per match were recorded in 6 of the last 6 meetings where Atalanta have participated. Opposition teams scored 9 of them in this period while La Dea totted up 23. We shall soon see if that trend will end up being sustained into this next match.

Leading up to this clash, Atalanta:

A run of dependable displays from the Lazio defensive unit has resulted in the number of goals they’ve conceded amounting to 4 from their previous 6 clashes combined. In that period of time, their forwards have scored 13.

Looking at their past form shows that Lazio:

A look at their past head to head clashes going back to 17/12/2017 shows that Atalanta have won 2 of these and Lazio 1, with the number of draws standing at 3.

21 goals were scored between the two sides throughout the course of those matches, with 11 of them for La Dea and 10 for i Biancocelesti. That is an average goals per game value of 3.5.

Atalanta boss Gian Gasperini has no fitness worries whatsoever ahead of this game owing to a completely injury-free group ready to go.

Our feeling is that Lazio would be disappointed if they were not to get a goal against this Atalanta lineup, although it probably won’t be as many as they will have scored against them. Our selection here is for a very close game with a 2-1 victory for Atalanta at the end of the match. It really should be an interesting one.

Both Teams to Score Prediction for Atalanta vs Lazio
Yes 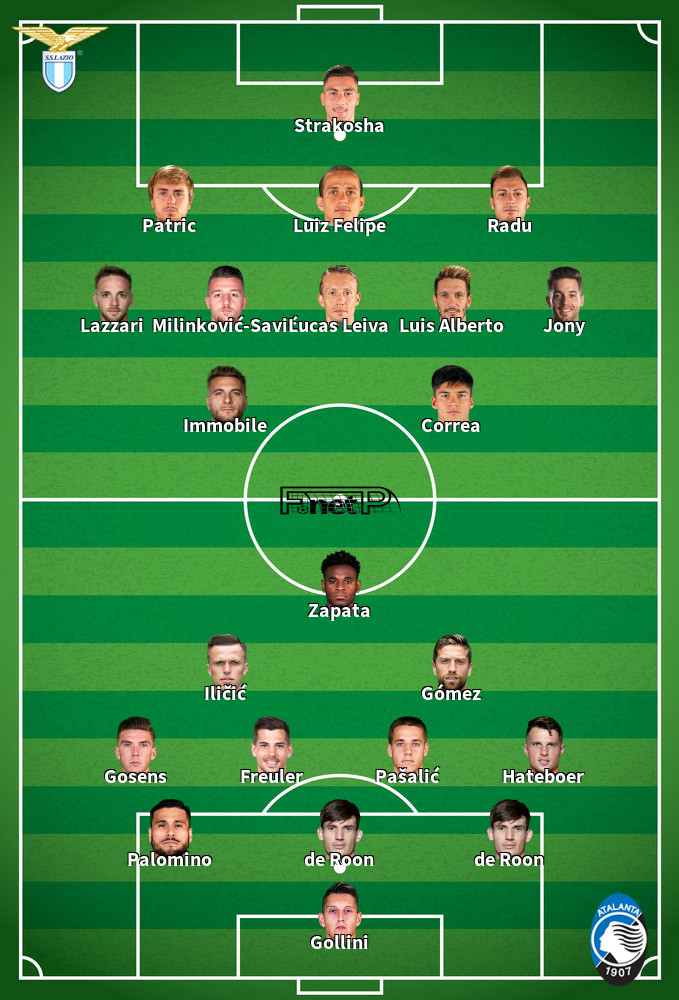 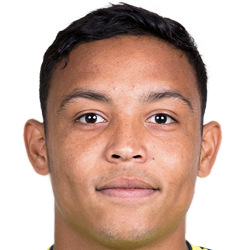 Customarily taking to the field in the Striker position, Luis Muriel was born in Santo Tomás, Colombia. After having played his first senior match for Deportivo Cali in the 2009 season, the goalscoring Forward has contributed 13 league goals in this Serie A 2019 - 2020 season to date coming from a total of 22 appearances.

While we have made these predictions for Atalanta v Lazio for this match preview with the best of intentions, no profits are guaranteed. Always gamble responsibly, and with what you can afford to lose. Good luck if you do place a bet today.