The Serie A fixture at Stadio Pier Luigi Penzo on Saturday will see home side Venezia lock horns with opponents Atalanta.

View all of the Venezia v Atalanta predictions, poll and stats below (including the best match odds).

Venezia will be hoping to return to winning ways here after the 1-0 Serie A defeat in their last game at the hands of Fiorentina.

Venezia have found it difficult to unlock defences in recent times. Their ‘goals for’ figure equals just 2 vs opposition teams during the course of their last six outings. In those meetings, Venezia have also seen the tally of goals that have gone against them total 11.

Heading into this contest, Venezia are without a win at home for the past 11 league games. It's been disappointing.

Following on from a loss in their previous game against Hellas Verona in Serie A action, Atalanta will be aiming to make amends here.

Looking at their form, and Atalanta have been scored against in 5 of their last 6 matches, seeing their opponents hit 10 goals in all. Defensively, Atalanta have seen their frailties exposed. It will be interesting to see if that trend will end up being continued on in this game.

An examination of their most recent head to head meetings going back to 18/11/2001 tells us that Venezia have won 1 of these games and Atalanta 4, with the number of drawn results standing at 1.

An aggregate of 9 goals were scored between them in this period, with 1 of them for Arancioneroverdi and 8 created by La Dea. That’s an average goals per game of 1.5.

We’re inclined to think that Atalanta are likely to have the majority of the possession and should turn some of their chances into goals.

In contrast, Venezia will be up against it scoring goals of their own but we do think that it’s more than likely that they will be managing to get on the scoresheet here.

Our selection here is for a pretty comfortable 1-3 win for Atalanta at full-time. 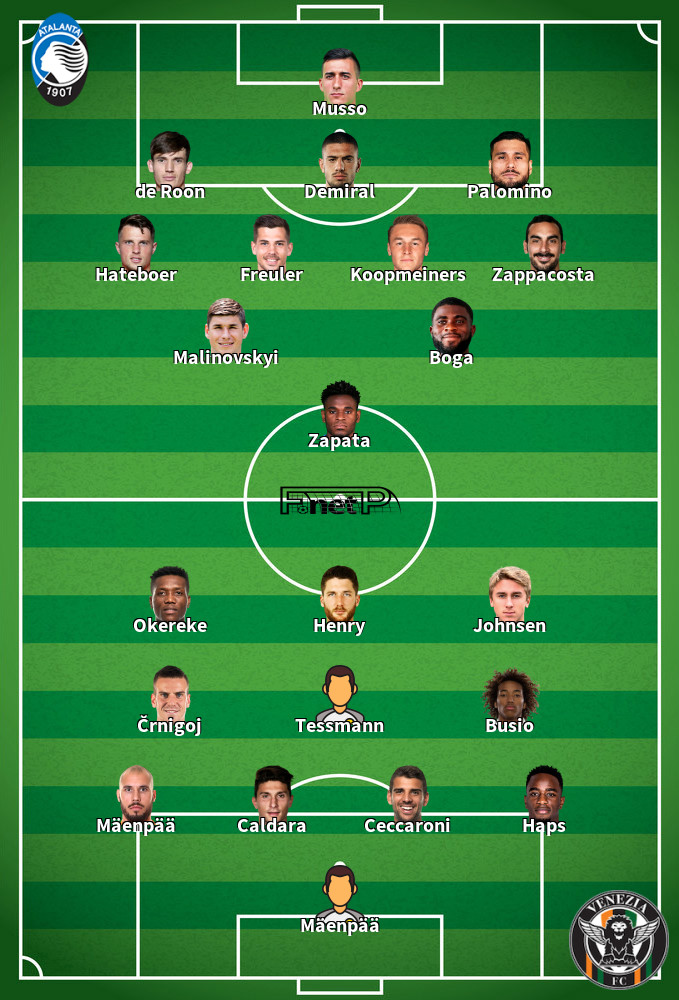 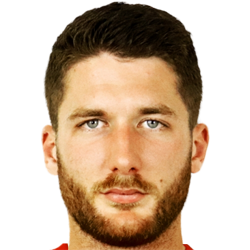 Typically playing in the Striker position, Thomas Henry was born in Argentuil, France. After making a first senior appearance for Nantes in the 2015 - 2016 season, the dangerous Forward has contributed 7 league goals in the Serie A 2021 - 2022 season to date coming from a total of 29 appearances.

We have made these Venezia v Atalanta predictions for this match preview with the best intentions, but no profits are guaranteed. Please always gamble responsibly, only with money that you can afford to lose. Good luck!