Boca Juniors head to Estadio Claudio Chiqui Tapia on Monday for the Superliga fixture with home side Barracas Central.

View all of the Barracas Central v Boca Juniors predictions, poll and stats below - plus the latest betting odds.

Barracas Central will be looking to improve on their last outing here following the 1-2 Superliga loss in their previous game against Unión de Santa Fe.

Barracas Central have been conceding pretty frequently of late, although they have also found ways to hit the back of the net themselves. Over their last 6 matches, Barracas Central have been punished defensively in 6 of them while also managing to get on the scoresheet in 5 of those matches. With no two games being the same, we must now wait to see if that trend will be replicated here in this match or not.

Boca Juniors will come into the match after a 5-3 Superliga win against Tigre in their last game.

Sebastián Battaglia's Boca Juniors have found the back of the net 12 times in the course of their most recent 6 matches. The total of goals that they have conceded during that period adds up to 6.

The previous league game between these clubs was Copa de la Liga Profesional match day 13 on 30/04/2022 which finished with the scoreline of Boca Juniors 2-0 Barracas Central.

For their opponents, Barracas Central got 8 shots on goal with 1 on target.

The Barracas Central boss Alfredo Berti will be grateful not to have any fitness worries at all before this game owing to a fully healthy squad available for selection.

When taking all factors into account, Barracas Central will likely be able to breach the defence of this Boca Juniors team, although one goal isn’t likely to be enough.

We’re going for a tight encounter finishing with a 1-2 winning score for Boca Juniors at the end of the match. Looking forward to seeing how this one unfolds. 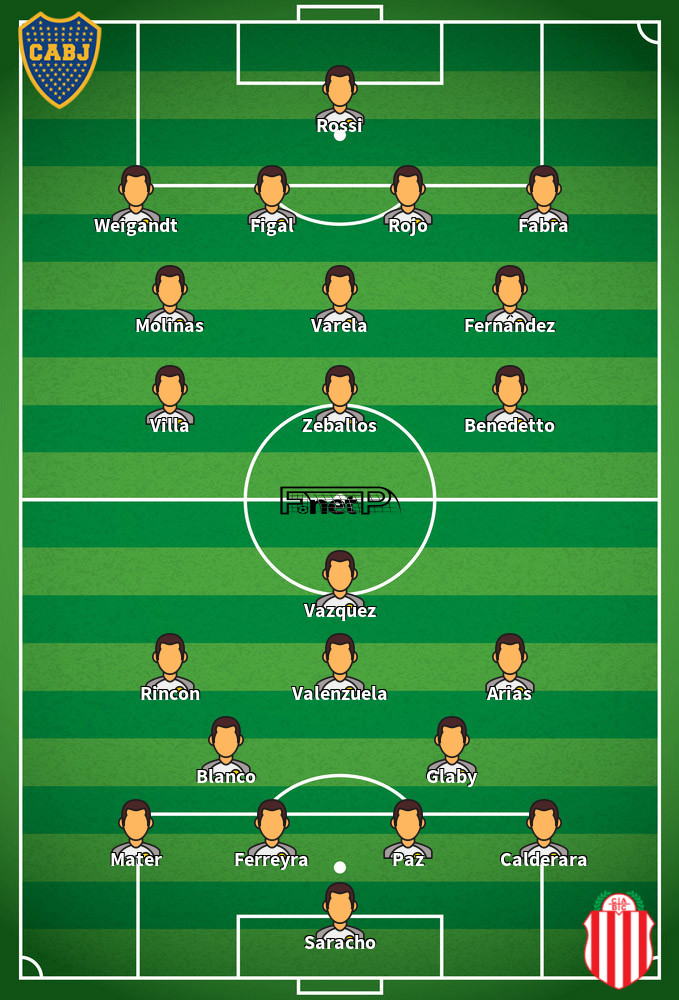 While we have made these predictions for Barracas Central v Boca Juniors for this match preview with the best of intentions, no profits are guaranteed. Always gamble responsibly, and with what you can afford to lose. Best of luck with your selections.