Return to this page a few days before the scheduled game when this expired prediction will be updated with our full preview and tips for the next match between these teams.
The Primeira Liga match at Estádio Nacional on Wednesday sees home side Belenenses taking on opponents Tondela. View all Belenenses v Tondela tips, stats and our pre-match poll below including the latest game odds.

Belenenses will be hoping for a better result following a 1-3 Primeira Liga loss in their previous game against Sporting Lisbon. In that game, Belenenses had 44% possession and 11 shots at goal with 3 on target. The only player to score for Belenenses was Licá (9'). Sporting CP had 12 attempts on goal with 7 on target. Sebastián Coates (21') and Jovane Cabral (36', 45') scored for Sporting Lisbon.

Armando Petit's Belenenses have hit the back of the net a sum total of 5 times in their preceding 6 outings. The comparative number of goals that have been scored against them in those fixtures is 6.

Going into this game, the form guide shows that Belenenses:

Following on from a losing effort in their last game against Paços de Ferreira in Primeira Liga competition, Tondela and their travelling supporters will be hoping that they can get a better result in this one. In that game, Tondela had 64% possession and 12 attempts on goal with 4 on target. For Tondela, goals were scored by Yohan Tavares (68' Own goal) and João Pedro (88'). On the other side, Paços de Ferreira had 14 attempts at goal with 5 of them on target. Douglas Tanque (10', 45') scored for Paços de Ferreira.

It is worth noting that Tondela have suffered from a shortage of goals over their last six games, recording the disappointing return of only 4. In those matches, Auriverdes have also seen the collective goal aggregate of opposing teams equal 8.

Going into this game, the form guide shows that Tondela:

Checking on their most recent head-to-head meetings stretching back to 05/02/2017 tells us that Belenenses have won 2 of these & Tondela 1, with the number of drawn matches standing at 3.

A combined sum of 8 goals were scored between them during those clashes, with 4 from Azuis and 4 created by Auriverdes. That’s an average goals per game figure of 1.33.

Due to a fully healthy squad available to select from, Tondela manager Natxo González has no fitness worries at all coming into this game.

We feel that Tondela and Belenenses could find scoring goals difficult here. Let’s see how this one goes, but it looks this could be a game with minimal goal-scoring opportunities. We’re therefore tipping a very close game with a 0-0 scoreline when the referee blows the final whistle.

Over/Under 2.5 Goals Prediction for Belenenses vs Tondela
Under 2.5 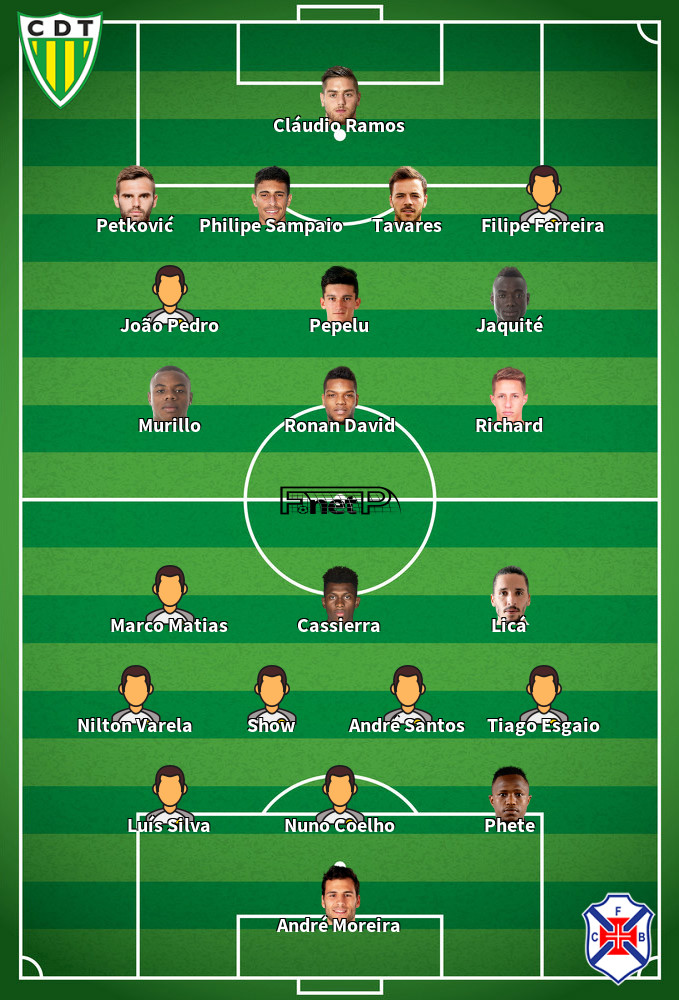 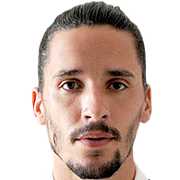 Regularly playing in the Left Wing position, Licá was born in Lamelas, Portugal. Having made his senior debut playing for Académica in the 2008 - 2009 season, the dangerous Forward has bagged 7 league goals in this Primeira Liga 2019 - 2020 campaign to date in 28 appearances.

We have made these Belenenses v Tondela predictions for this match preview with the best intentions, but no profits are guaranteed. Please always gamble responsibly, only with money that you can afford to lose. Best of luck.