Can You Watch FC Barcelona Train? 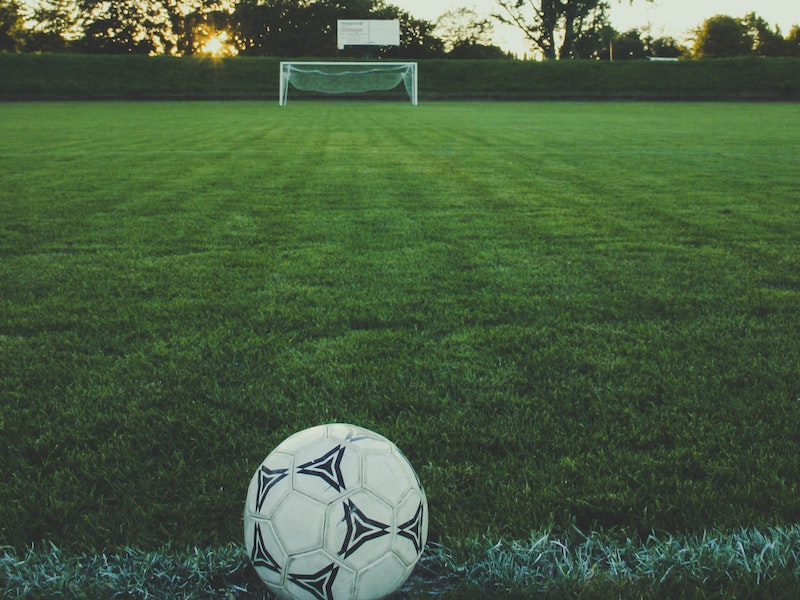 FC Barcelona is one of Spain and Europe’s biggest clubs, with the Catalan giants winning 89 major trophies during their 120+ year history.

As a general rule, you cannot watch the Barcelona first team train without an invitation. However, the club has previously hosted one session a season that is open to the public at the Mini Estadi around the 5th of January, depending on the first team’s schedule.

First team training was open to the public until the arrival of Pep Guardiola as head coach in 2008. He moved Barça training to shield his players from prying eyes and derogatory comments.

Also known as Miniestadi, the Mini Estadi was the former home of Barcelona ‘B’, the club’s reserve side. It was replaced as the team’s home ground at the end of August 2019 by the Estadi Johan Cruyff, before being demolished in 2020.

The 15,000 seater stadium also previously hosted the club’s women’s team and some of its premier youth sides.

Earlier, it had hosted the now-defunct Barcelona ‘C’ side and the Barcelona Dragons. The Dragons were an American Football team that played in the NFL Europe during the 1990s and 2000s.

The Andorra national team has also previously played matches at the stadium. The Mini Estadi was originally built in 1982 and hosted concerts for a number of famous musical acts. These included Bob Dylan, Queen, David Bowie and Elton John during both the 1980s and the 1990s.

La Masia or, to give it’s full name, La Masia de Can Planes, is Barcelona’s youth academy. La Masia translates into ‘The Farmhouse’.

It comes from the old farmhouse building which previously housed the club’s youth players prior to their move to the Ciutat Esportiva Johan Cruyff during the mid-1990s. Whilst Barcelona’s youth players are no longer housed at La Masia, the name is still used to refer to the club’s academy, which includes around 300 players across a number of age groups.

La Masia produced a string of world-class players during the 2000s which contributed massively to the club’s success on both a domestic and continental front. They won four league titles and two Champions Leagues in that period.

In 2010, La Masia became the first academy to have produced all three finalists for the Ballon d’Or.  It saw Messi beat out Iniesta and Xavi for the second of his record six awards.

The success of La Masia over the last quarter of a century was born out of the philosophy of former player and manager Johan Cruyff. The Dutchman is believed to have established the club’s modern DNA.

The state of the art facilities at Ciutat Esportiva Joan Gamper

Barcelona moved into the new state of the art training facilities known as Ciutat Esportiva Joan Gamper in 200. It remains the club’s training ground and home of the academy to this day.

The complex is used as the home venue for youth team matches up to Juvenil A. It cost the club just under 80million Euros to build the site that is named after Joan Gamper, who founded FC Barcelona in 1900.

The training ground includes five grass pitches, three of which have the capacity to accommodate spectators.  It also has four synthetic turf pitches, with one that has standing and seating areas for supporters.

There is also the capacity for spectators at the multisport pavilion which can host basketball, handball and futsal events. There are also three indoor gyms and housing for academy players in honour of the former La Masia building.