Do Aston Villa Own Villa Park? 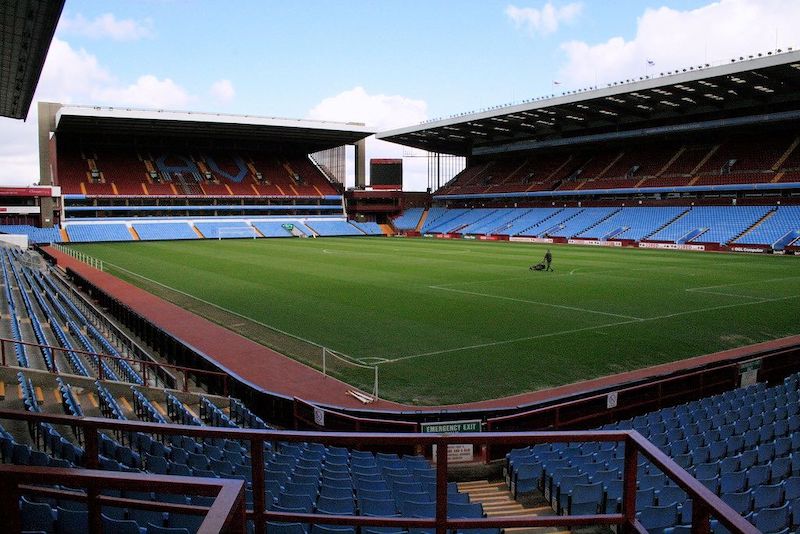 Since 1896, Aston Villa has played its home matches at Villa Park. The stadium, based in Aston, Birmingham, is steeped in history and has played host to European nights, title triumphs, and the occasional relegation battle.

The ground is synonymous with the club, and despite temptations to move away into a new stadium the club has decided to remain located at Villa Park.

Villa Park is currently owned by the club’s owners, Nassef Sawiris and Wes Edens. The stadium is officially owned by NSWE Stadium Ltd, a company controlled by the billionaire duo. They completed the purchase in June 2019, shortly after Aston Villa had gained promotion to the Premier League via the Championship play-offs.

Across their returning top-flight season, Dean Smith’s side managed to maintain their Premier League status with a 1-1 draw with West Ham on the final day of the season.

They narrowly avoided the drop, and their survival came at the expense of Norwich City, Watford, and AFC Bournemouth. A crucial win during their final few games of the campaign came at Villa Park, where Trezeguet’s solo strike saw off Arsenal and secured a 1-0 victory.

In June 2019, it was announced that Villa Park had been purchased by the club’s owners in a £56.7million deal.

The deal was designed so that the club could align itself with the EFL’s sustainability and profit rules. The billionaire duo were credited with saving the club from financial uncertainty when their former owner had left the club in July 2018.

As a result of the handover, the club itself doesn’t own the stadium for the first time since 1896, when they moved into the famous stadium.

By doing this type of transaction, it compares similarly to that of Derby County who sold their home, Pride Park, to their owner Mel Morris to comply with the EFL regulations.

The rules state that any EFL club can lose a maximum of £39million per year, and by selling the stadium it makes complying with these rules slightly easier.

Villa Park was not the first home of Aston Villa. Their previous stadium, Wellington Road, proved unsuitable to host football matches due to an uneven football pitch, poor spectator facilities, and a lack of access.

As a result of this, the Villa committee began negotiations with the ‘Aston Lower Grounds’ (Villa Park) to use the stadium as the new home of the football club. The owners of the stadium obliged and the club has played their home matches there ever since.

After winning the old First Division title in 1899, with a record-breaking average crowd of 21,000, the club was given permission to begin expanding the stadium.

Villa Park currently has a capacity of 42,785 which is split between four stands. These stands are named the ‘Holte End’, the ‘Trinity Road Stand’, the ‘Doug Ellis Stand’, and the ‘North Stand’.

The stadium was the first English ground to play host to international friendlies in three different centuries and has hosted a number of matches in international tournaments. Three matches at the 1966 World Cup were played at Villa Park and four fixtures during Euro 1996.

Villa Park has also hosted two first-class cricket matches. The first came in 1879 when the United North of England Eleven’s played against a London United eleven in the former’s final match. The second was played between Australia and an England XI in 1884.

Concerts have also been held at Villa Park, with acts such as Bon Jovi, Duran Duran, and Rod Stewart entertaining fans at the stadium.