Have Manchester City Ever Won the FA Cup? 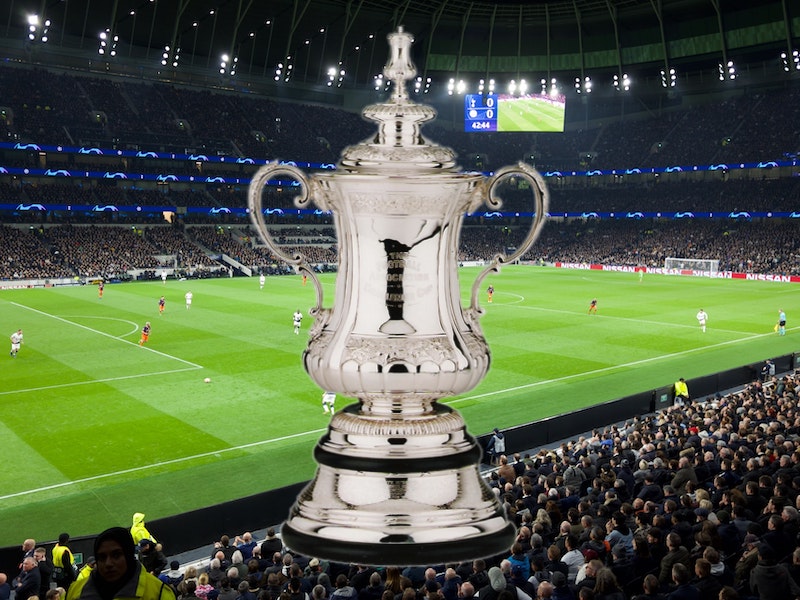 Manchester City FC has found success relatively easy to come by in the seasons since their takeover. In their history, the club has now collected many titles.

There are no two ways about it, Manchester City is a club that knows how to win - but what about the world’s oldest national football knockout competition?

Manchester City have indeed won the FA Cup, lifting the trophy 6 times in their long and storied history. The first time City won the cup was way back in 1933-34 when they defeated Portsmouth 2-1 at Wembley in front of 90,000 fans.

Manchester City last won the FA Cup in 2018-19 when they beat Watford 6-0 in a hugely one-sided contest.

The Citizens faced Stoke City in the FA Cup final in 2011. They were made to fight hard for their win in a 1-0 victory. Midfielder Yaya Toure netted the winner in the 74th minute at Wembley as City won the prestigious cup for the fifth time.

They were again on the winner's list in the 2018-19 season. However, this time they had a much easier time of it. Manchester City faced Watford in the final of 2018/19, and it was a blowout to say the least. A 6-0 romp in the end as City lifted the FA Cup for the sixth time in their history.

In that game, midfielder David Silva started off the scoring for City in the 26th minute.

It wasn’t too long before the crowd Gabriel Jesus added a second in the 38th minute that gave the Citizens a well deserved 2-0 lead heading into the break in front of 88,000 people.

One year since Manchester City hit six past Watford to win the FA Cup 🏆 pic.twitter.com/aSHIQ1YWTF

After the restart, it was as comprehensive a win as you will see as City ran riot. They slammed on four goals to nil with Gabriel Jesus adding his second goal of the game.

Belgian midfielder Kevin De Bruyne added to Watford’s pain in the 61st minute to make it an already embarrassing scoreline of 4-0. However, the star-studded City side were not done with Watford yet.

Raheem Sterling added two goals inside six minutes to give City a huge 6-0 lead with 3 minutes left to play. That is how the match finished as Manchester City celebrated their sixth FA cup win in style, by ultimately demolishing a poor Watford team.

Kevin De Bruyne was awarded Man of the Match in what was another impressive performance from the Belgian ace.

Winning Premier League titles, FA Cups and EFL Cups is great for most clubs, but there is one title that is far more prestigious than all of them and one that City put great importance in. Winning the Champions League.

That is precisely what they brought Pep Guardiola to the team to do. However, so far he has not delivered, and his side has not made it past the quarter-final stage.

The Spaniard has not won it since 2011 when he was manager of Barcelona so time will tell if he is given another chance to take City to the promised land in Europe.

Where does City’s 6 FA Cup wins put them in the history books?

Manchester City’s six FA Cup wins put them equal fifth all-time, level with Blackburn Rovers and Newcastle United. City have also been runners-up five times so one can only imagine how much higher on the list they would be had they won a few more times.

However, as it stands they trail Arsenal, Manchester United, Tottenham, Chelsea, Aston Villa and Liverpool.

The Citizens were knocked out of the 2020 FA Cup at the semi-final stage thanks to two goals from Arsenal striker Pierre Emerick Aubameyang. There’s no doubt about it, though, a club like Manchester City will always be challenging for honours in every competition for many years to come.