Have Tottenham Ever Won The European Cup? 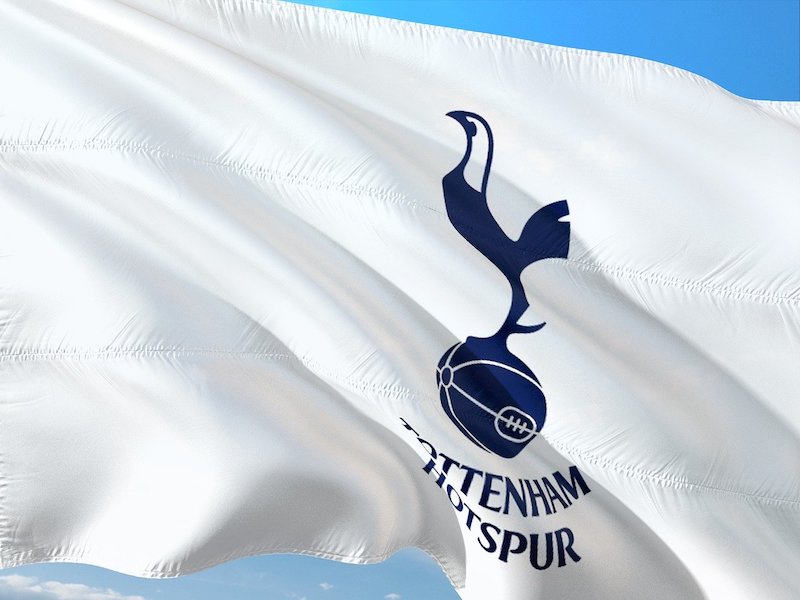 Tottenham Hotspur have developed themselves into one of the big names in European club football, making a real mark in the Champions League.

However, they have never won either the European Cup or the Champions League from their six campaigns across the two competitions. They reached their first-ever final during the 2018/19 season, losing 2-0 to Liverpool.

Despite this, Spurs have won three European titles from their five finals, lifting the Cup Winners’ Cup as well as the UEFA Cup on two separate occasions.

In 2010, a Peter Crouch header against Manchester City secured fourth place in the Premier League at the Citizens' expense. This put Spurs into the Champions League for the 2010/11 season for their maiden campaign.

⚽️ On this day in 2010, @PeterCrouch sent the away end at Man City into delirium with THAT header... ⚽️ #COYS pic.twitter.com/MhAz33vidh

Managed by Argentinian Mauricio Pochettino, Spurs reached their first Champions League final in the 2018/19 season after a breathtaking run. In the Madrid final, they were beaten by fellow English side, Liverpool.

Having qualified automatically for the group stage by finishing third in the Premier League the previous season, Spurs were placed in Group B along with Barcelona, Inter Milan and PSV Eindhoven.

After picking up just one point from their first three matches, Spurs looked to be gone. However, they squeezed out of the group in second place after winning two of their last three matches, drawing the other.

Their tally of eight points was the same as Inter, but Spurs progressed with a superior head-to-head away goals yield.

In the round of 16, Spurs were drawn against German side and 1997 winners Borussia Dortmund. A 3-0 home leg win was secured thanks to goals from Son Heung-Min, Jan Vertonghen and Fernando Llorente, before Harry Kane’s goal in Germany secured a 4-0 aggregate win.

They faced an all-English tie in the quarter-finals as they faced reigning Premier League champions Manchester City.

Son’s goal in the first European match at the new Tottenham Hotspur stadium was the difference in the first leg before City won a dramatic second leg 4-3. The 4-4 aggregate scoreline saw Spurs qualify for the semi-finals via the controversial away goals rule.

In their first Champions League semi-final, Spurs faced surprise package Ajax of the Netherlands. After losing the first leg 1-0 at home, Tottenham found themselves 2-0 down at half-time in the second leg.

That was before an incredible hat-trick from Lucas Moura sealed an away goals victory with the winner coming in the sixth minute of stoppage time.

Another all-English affair followed in the final at the Wanda Metropolitano in Madrid against Liverpool. A second-minute penalty from Mohamed Salah was scored after a very harsh handball on Moussa Sissoko.

Spurs came to life in the latter stages of the second half in an otherwise dull final before Divock Origi doubled The Reds’ lead in the 87th minute.  It came just when Tottenham were looking the more likely to score next. The 2-0 defeat was a disappointing end to a memorable European run for Spurs.

Back in the early 1960s, Tottenham became the first British club to win a major European trophy as they lifted the Cup Winners’ Cup in 1963.

An 8-4 aggregate win over Scottish side Rangers in the first round was followed by an ultimately comfortable 6-2 quarter-final victory over Slovan Bratislava - despite losing the first leg 2-0.

OFK Beograd of Serbia was the club’s opponent in the semi-final, where 2-1 and 3-1 victories sealed a 5-2 aggregate triumph and a place in the final.

Spurs faced Spanish giants Atletico Madrid in the final at De Kuip in Rotterdam, Holland. Braces from Jimmy Greaves and Terry Dyson and a goal from John White sealed an emphatic 5-1 win over Atleti.

Since winning the Cup Winners’ Cup in 1963, Spurs have gone on to win two more European trophies in the form of the UEFA Cup in 1972 and 1984. In 1971/72, a 15-1 first-round thrashing of Iceland’s Keflavik was followed by aggregate victories over Nantes, Rapid Bucharest and UTA Arad as Spurs sauntered into the semi-finals.

Italian giants AC Milan were Spurs’ opponents in the last four, where a 2-1 first-leg win helped the club to a 3-2 aggregate triumph over the seven-time European champions. Fellow English side Wolverhampton Wanderers awaited in the two-legged final.

A Martin Chivers double sealed victory in the first leg before a 1-1 draw in the return match saw Spurs lift the trophy for the first time.

Over a decade later in 1983/84, Spurs won their second UEFA Cup after a European run that began with a 14-0 win over Drogheda United.

Another 6-2 aggregate win, this time against Feyenoord, saw Spurs into the 3rd round where they came from behind to defeat German heavyweights Bayern Munich 2-1.

Austria Vienna were the club’s quarter-final opponents for a tie which Spurs won 4-2 on aggregate. Mark Falco’s away goal in the first leg of the semi-final against Hajduk Split proved crucial as The Lilywhites progressed after a 2-2 aggregate draw.

This booked a final slot against Belgian outfit Anderlecht and Spurs required a late equaliser from Graham Roberts in the second leg to force extra time after consecutive 1-1 draws.

The extra 30 minutes failed to deliver a winning goal and Spurs went on to win 4-3 on penalties with Tony Parks the hero after making two saves in the penalty shootout.