Is Chelsea FC Catholic or Protestant? 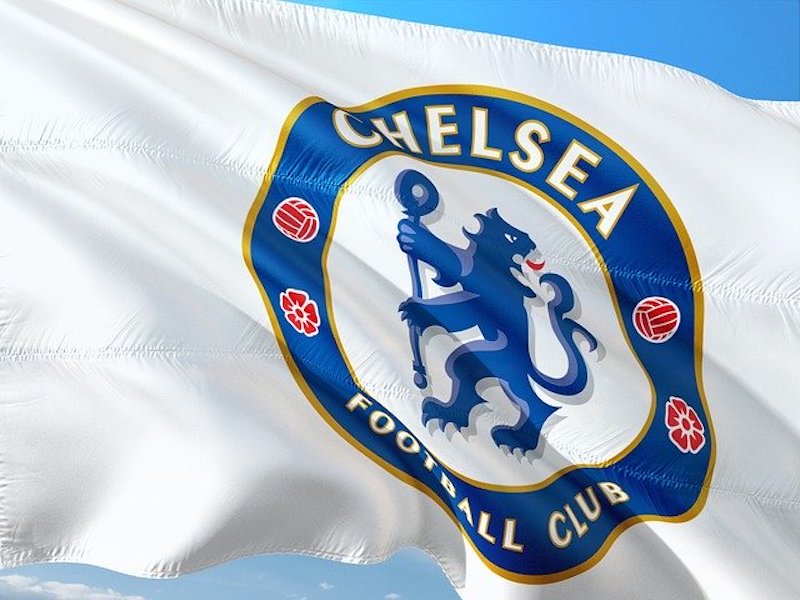 One of the fundamental values of football in the UK is its position within the political and religious sphere. Generally speaking, most football clubs are open and receptive to fans of all races and religions and the only belief they are judged on is how passionately they support their team.

That said, however, such is the importance of football within society in the UK, that religious beliefs sometimes do creep into the psyche of football fans and core values can sometimes be shared by both a football club and a religious organisation.

Historically (but not exclusively), Chelsea FC are a club linked to a Protestant following. With links between the Chelsea Pensioners and the Protestant Church intrinsically running through the club and its geographical position in West London, it is fair to surmise that Chelsea FC are a protestant club.

Blue is the Colour

Chelsea FC have always played in blue kits, since their formation as a club in 1905. During the war years, religion was very rarely considered as a prerequisite to support a football team in the UK and Chelsea aligned with that trend. However, the religious sparring between Celtic and Rangers in Glasgow had a knock-on effect within English football and certain sides were pledging their allegiance within the religious sphere too.

Celtic have always been regarded as the Catholic club, whilst their cross-city rivals Rangers are the Protestant team. Chelsea’s link with Rangers stems back from the disproportionate amount of serving and ex-servicemen from Scotland (and their patriotic leanings) who frequented Chelsea and were affiliated to the blue connotations of the club.

Fight for the Right

As English football reached a real low in the 1980s as they were banned from European competition, Rangers’ position within European football strengthened and Chelsea fans were often seen joining the Gers faithful on trips across the Continent. This link only strengthened the Protestant following at Chelsea FC and the predominantly right-wing undertones can still be heard at Stamford Bridge today.

At the turn of the millennium in the UK, the Premier League had become one of the biggest competitions in world football and the finances involved removed some of the faux-pas still lingering around the game. Most teams in the football league pyramid (thankfully) did away with their hooligan subculture and the game became increasingly apolitical and secular.

Even in Scotland, religious persuasions had less impact between the likes of Rangers and Celtic and this secular approach has transcended through the British game. That said, Chelsea and Rangers continue to have a strong bond, giving credence to the argument that Chelsea remains a predominantly Protestant football club.

Pigeonholing a football team to have just one political or religious belief can often be dangerous, with some fans feeling ostracised if they don’t have the same off-field beliefs as some of their fellow supporters.

Historically, however, Chelsea FC’s links with Protestant followings, Rangers FC and the right-wing would make them a team with a principally Protestant fan base.

Tags: Chelsea FC, Religion
Is Manchester United Catholic or Protestant?
Is Liverpool FC a Catholic Club?
Which Football Team Does Will Ferrell Support?
Why are Chelsea Fans Called Pensioners?
Where Do Chelsea FC Play?
Does Chelsea FC Have Shareholders?
Get tips via Telegram