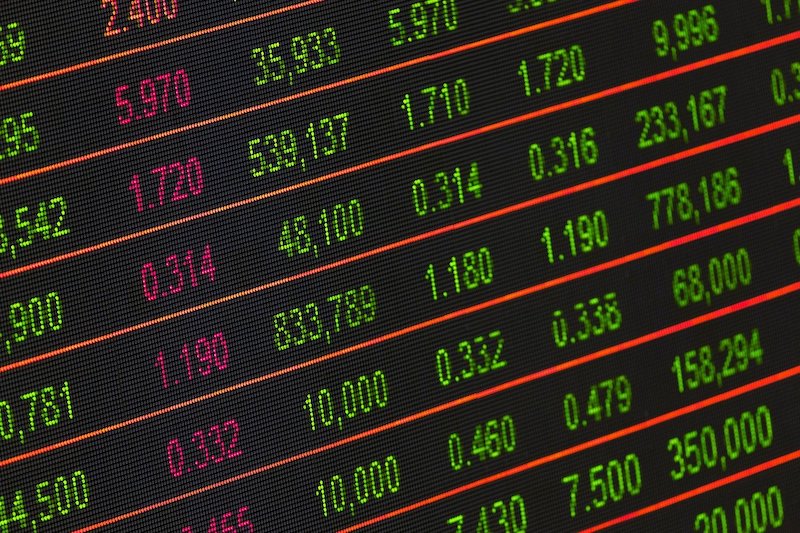 English giants Chelsea are one of European football’s most recognisable and well-known clubs, having enjoyed a period of considerable success in the last two decades.

Whilst many top-class football clubs have become publicly traded businesses in recent years, Chelsea is not one of them. The Blues have instead been privately owned by Russian billionaire Roman Abramovich since 2003.

However, the club has been publicly traded in the past before the Abramovich-backed takeover took place.

Having been founded in 1905 by Gus and Joseph Mears, Chelsea was subsequently owned by the Mears family for 77 years between 1905 and 1982. This came to an end when Ken Bates bought the club from the Mears family in 1982 for a nominal fee of just £1.

Bates decided in 1996 to publicly trade the club and Chelsea was floated on the Alternative Investment Market - a submarket of the London Stock Exchange. They stayed on the market until Abramovich’s takeover in August 2003.

By this time, the club had upwards of 12,000 shareholders that the Russian had to buy out to meet the 90% threshold and take control of the club.

After passing the threshold, Abramovich took the club off the market and back into private ownership, where it has remained since.

Although Chelsea have not been listed on any stock exchange since going into private ownership in 2003, several highly reputable clubs across Europe and beyond remain publicly traded. The record 20-time champions of England, Manchester United, are the largest club to be floated on a stock exchange.

Italian giants and two-time European champions Juventus are the highest valued non-English club to be publicly traded, with the Old Lady valued at over £750million. The Bianconeri are traded on Italy’s primary stock exchange - Borsa Italiana - as Juve and their primary shareholders are the influential Agnelli family.

The Agnellis also have large stakes in other major Italian businesses such as car manufacturers Ferrari and Fiat.

Also traded on the Borsa Italiana are three-time Serie A winners AS Roma. The club, which was founded in 1927, is valued at £289million and mainly controlled by majority shareholders the Sensi family.

Scottish champions Celtic are the most successful football club floated on the London Stock Exchange, having won nine consecutive Scottish Premiership titles. The Bhoys are valued at over £125million and trade under the ticker CCP.

Back in 2018, their shares were valued as high as £131.80 each. The club’s largest individual shareholder is Irish billionaire Dermot Desmond, who had previously owned a stake in Manchester United before selling his shares to Malcolm Glazer in 2005.

Before Stan Kroenke reached the takeover threshold in August 2018, Arsenal were also publicly traded. The reigning FA Cup winners had been floated on the small Nex stock exchange in London as AFC, with shares costing an astronomical £31,000 apiece. The stocks were valued at just short of £2billion before Kroenke completed his takeover.