When Did Leicester City Join The Premier League? 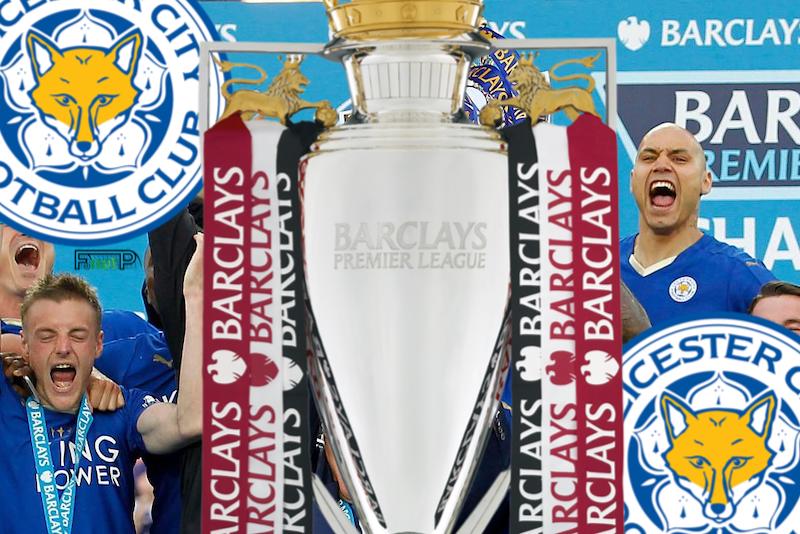 During the 2019/20 Premier League season, Leicester City secured a fifth-place finish - the third highest in their history - and qualified for the coming season’s UEFA Europa League group stage.

As astonishing a story as that title win was, it was less emphatic than the club’s Championship title campaign two seasons prior.

Nigel Pearson’s record-breakers run away with the Championship title

After two play-off semi-final defeats in four seasons, Leicester City returned to the Premier League as Championship title winners in 2014 after ten years out of the English top flight.

The Foxes’ tally of 102 points from their 46 matches is the joint-third highest in the history of the league.

They finished nine points ahead of runners-up Burnley and a staggering 17 points in front of third-placed Derby County. Promotion was confirmed with six matches left to play on the 5th of April after defeats for both Derby and Queens Park Rangers.

Four games later, the title was secured with a 1-0 win away to Bolton Wanderers on the 22nd of April, with Lloyd Dyer’s 61st-minute goal sealing the league title.

During the season, Nigel Pearson’s side broke no fewer than five club records including the most points in a season with their impressive points haul. The 31 wins in the campaign were the most league victories in a single season, with a record 17 of these coming at home.

For much of the club’s first season back in the Premier League, The Foxes languished at the foot of the table. Somehow, they then became just the third side in Premier League history to survive relegation after being bottom at Christmas.

As a result, they were priced at 5000/1 to win the title ahead of the 2015/16 season. Despite this, the side - now managed by Italian Claudio Ranieri - won their first-ever league title, finishing ten points clear of second-place Arsenal to become the sixth different club to win the Premier League.

The Foxes lost just three league matches all season before being crowned champions on the 2nd of May 2016 following a 2-2 draw between Chelsea and Tottenham Hotspur.

The title win also secured the club’s first-ever qualification for the UEFA Champions League and The Foxes reached the quarter-finals the following season before losing to eventual runners-up Atletico Madrid - they were also the last standing British club that season.

More records fell as The Foxes won the title, with striker Jamie Vardy breaking the Premier League record for consecutive matches scored in, as he hit the back of the net in 11 straight league matches.

Whilst winger Riyad Mahrez became the first African player to win the PFA Players’ Player of the Year award.

The club triumphed in the Division One play-offs after finishing in fourth place, beating Derby County 2-1 in the final thanks to a brace from Steve Walsh. A 21st place finish the following campaign saw The Foxes make an immediate return to the second tier.

They once again enjoyed play-off success in 1996, as they beat Crystal Palace 2-1 after extra time. Forward Steve Claridge won the match with a dramatic 120th-minute strike.

The Foxes spent six seasons in the Premier League after this promotion before finishing bottom in 2001/02. An immediate return was sealed in 2003 as they were promoted automatically as runners-up to Portsmouth.

Leicester finished the campaign 12 points ahead of third-place Sheffield United but were relegated just a year later. It would be a decade before they would play Premier League football again.