When did Leicester City win the Premier League? 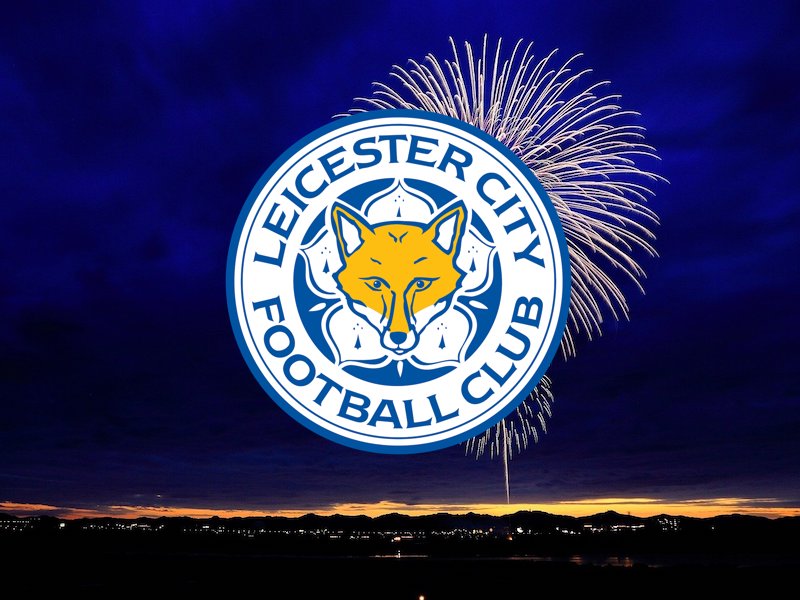 Before the start of the 2015/16 Premier League season, many had tipped Leicester City to be one of the three teams to be relegated, with newly appointed manager Claudio Ranieri tipped to be the first manager sacked. What they went onto achieve will go down in sports history as one of the greatest achievements of all time.

After Chelsea clawed back a draw at home against Spurs on May 2nd, 2016 - Leicester were confirmed as Premier League champions. Ranieri achieved the almost impossible with the Foxes as they finished the season with 81 points, 10 more than Arsenal in second.

A fitting final match at the King Power began with the Leicester City crowd being serenaded by Andrea Bocelli before captain Wes Morgan lifted the famous trophy alongside Ranieri.

Apart from Blackburn Rovers in 1994/95, the Foxes became the first side outside of the ‘big six’ to win the Premier League. What made their incredible feat even more miraculous was the fact they were playing in the third tier of English football only seven years prior.

Early controversy and the appointment of 'the tinkerman’

Before their opening match of the season against Sunderland, there was a change in the dugout as former Chelsea manager Claudio Ranieri replaced Nigel Pearson, who’d masterminded the ‘great escape’ the season before.

The Italian’s appointment was met with much scepticism from pundits and fans, as he had recently been sacked as the manager of the Greece national team, after a defeat to the Faroe Islands.

The Foxes started the season strongly. A 4-2 victory over Sunderland at home was followed up by a 2-1 away win against West Ham United. Across their first 17 Premier League matches, Leicester had only lost once in a home defeat to Arsenal.

After their impressive start, individual players started to get deserved recognition for their performances. Jamie Vardy, Riyad Mahrez, N’Golo Kante were at the forefront of the Leicester machine, with Wes Morgan and Danny Drinkwater amongst the most consistent performers.

Throughout The Foxes’ opening 14 matches, Jamie Vardy embarked on a record-breaking goal-scoring streak. The England international began by scoring in a 1-1 away draw with AFC Bournemouth.

Goals against Aston Villa, Stoke City, Arsenal and Norwich proceeded a crucial strike against Southampton, as the Foxes came from two goals down to draw with the Saints.

Vardy then scored in important wins against Crystal Palace, West Bromwich Albion and Watford. After this impressive feat, he was still one goal away from equaling Ruud van Nistelrooy’s consecutive game goal-scoring record, with the Dutch striker scoring in 10 straight games.

Vardy then matched the record when he notched in the 3-0 victory over Newcastle United.

The record then became his when he scored against the club Van Nistelrooy set the target for, Manchester United. Christian Fuchs played an inch-perfect ball into the path of the clinical striker, who made no mistake when slotting past David de Gea.

Crucial away wins at Manchester City and Tottenham

Two of arguably Leicester City’s biggest victories across the season came against title rivals, Tottenham Hotspur and Manchester City, away from home.

In the match played at White Hart Lane in January, Robert Huth’s powerful header secured three points in a 1-0 win. The following month saw the Foxes travel to the Etihad Stadium in a grudge match against the Citizens.

Mahrez stole the show in Manchester as he scored twice as the Foxes ran out 3-1 winners. These victories not only proved their title capabilities but also showcased the immense talent they had on show.

After drawing 1-1 with Manchester United, Leicester needed reigning champions Chelsea to beat or hold Spurs to a draw, to be crowned Premier League champions, with two games to spare.

Spurs fired into a 2-0 lead at half-time as the Foxes’ champagne was put on ice. However, a second-half master class from Eden Hazard saw Chelsea come back from two goals down to draw, and hand their former manager the title. The rest is history.