Why Are Leicester City Called The Foxes? 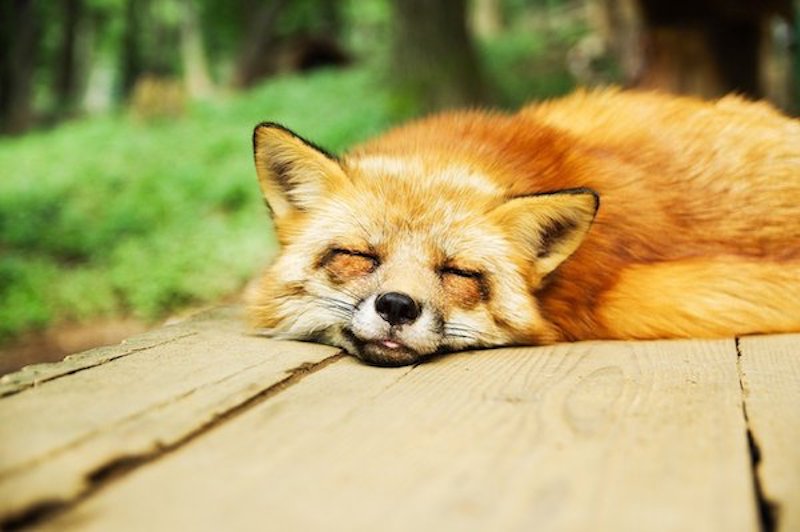 Brendan Rodgers’ Leicester City are currently planning to embark on their fifth European campaign, after qualifying for the Europa League in the 2019/20 season.

The 2015/16 Premier League champions’ nickname, The Foxes, is derived from the fact that the county of Leicestershire is known for its foxes and fox hunting. In addition, the club crest features a fox and has done so since it was first added ahead of the 1948/49 season.

It turns out that animal-themed nicknames are not uncommon amongst the elite football clubs of England.

The unusual nicknames given to The Foxes in the past

Whilst the name and origin of Leicester City’s primary nickname is relatively common. The Foxes moniker was given to the club due to the county of Leicestershire’s association with both foxes and the activity of fox hunting. This led to a fox being added to the crest of the club in 1948 and it has stayed a focal point of the badge ever since.

This has also seen the club mascot become a fox named ‘Filbert Fox’. The club has been previously gone by two other nicknames during their 136-year history. They were previously referred to as The Filberts as a result of playing their home games at Filbert Street prior to the move to the King Power Stadium. However, this moniker was rarely used by the club or supporters. Secondly, Leicester have also gone by Fosse after the club was originally called Leicester Fosse and played their matches on The Fosse Way.

Animal nicknames are commonplace in this season’s Premier League

The Foxes are not the only club playing in the Premier League in 2020/21 that has a nickname which is also the name of an animal. Crystal Palace are commonly known as The Eagles, a tag which dates back to the early 1970s and was given to the club by former manager Malcolm Allison.

The club crest now features a blue eagle in its centre. Another club with an animal on their crest is Aston Villa, who are known by some as The Lions as a result of their badge’s design.

Newly promoted Leeds United have a handful of nicknames that they have been known to go by in the past, including The Peacocks.

This was derived from the former name of their Elland Road home. The 38,000 capacity stadium was previously called The Old Peacock Ground, named as such due to the Old Peacock Pub which was located nearby to the ground.

The meaning behind Wolverhampton Wanderers coining the nickname The Wolves is less complicated, with the tag coming simply from a shortening of the team’s name.

Foxes are also popular amongst clubs in the Americas

Whilst Leicester City are the only professional European club to be nicknamed The Foxes, the moniker is common in the Americas, with a couple of clubs adopting it. Two-time Copa Libertadores winners Cruzeiro are known as Raposa, or Fox, due to their club mascot. The Brazilian side’ mascot was designed to be a fox during the 1940s and was inspired by the club’s former president who had been described as being “skilful like a fox”.

Further north in Mexico, Atlas are nicknamed Los Zorros, “The Foxes” when translated into English. The club has had less success than their Brazilian counterparts, but they did win their sole Liga MX title at the start of the 1950s.