The Superliga tie at Estadio Presbítero Bartolomé Grella on Sunday sees home side Patronato up against Boca Juniors.

View all of the Patronato v Boca Juniors predictions, poll and stats below - plus the latest betting odds.

Patronato will be hoping to return to winning ways here after a 2-1 Superliga losing effort in their last game against Barracas Central.

It has been all too rare in recent times that Patronato haven’t conceded. The reality is that Patronato have failed to prevent opponents from scoring in 5 of their previous 6 games, giving up 7 goals along the way. It will be interesting to see if that trend will end up being continued on in this game.

Boca Juniors come into this game after a 3-1 Superliga win in the defeat of Estudiantes de La Plata in their most recent outing.

Throughout their 6 previous matches, Sebastián Battaglia's Boca Juniors have fired home a total of 5 times therefore giving them the goals scored per game average of 0.83.

Looking over their past head to head meetings dating back to 16/04/2017 shows that Patronato have won 1 of these games and Boca Juniors 4, with the tally of draws standing at 1.

A sum of 9 goals were scored between them in these games, with 2 from El Patrón and 7 coming from Los Xeneizes. That’s an average goals per game of 1.5.

The previous league encounter between these clubs was Superliga match day 7 on 21/08/2021 when it ended Boca Juniors 1-0 Patronato.

Patronato got 7 attempts at goal with 3 on target.

The Patronato manager Facundo Sava doesn’t have any fitness worries to speak of coming into this match with a completely healthy squad ready to go.

Out of a mainly available squad, there’s just a single fitness problem for the Boca Juniors manager Sebastián Battaglia to be concerned about. Agustín Almendra (Ankle Injury) misses out for this game.

Here, we’re thinking that Patronato might have a difficult job to breach the defence of this Boca Juniors side who we think will likely score & stay on top.

That’s why we have predicted a good battle with a 0-1 win for Boca Juniors at the conclusion of the game. 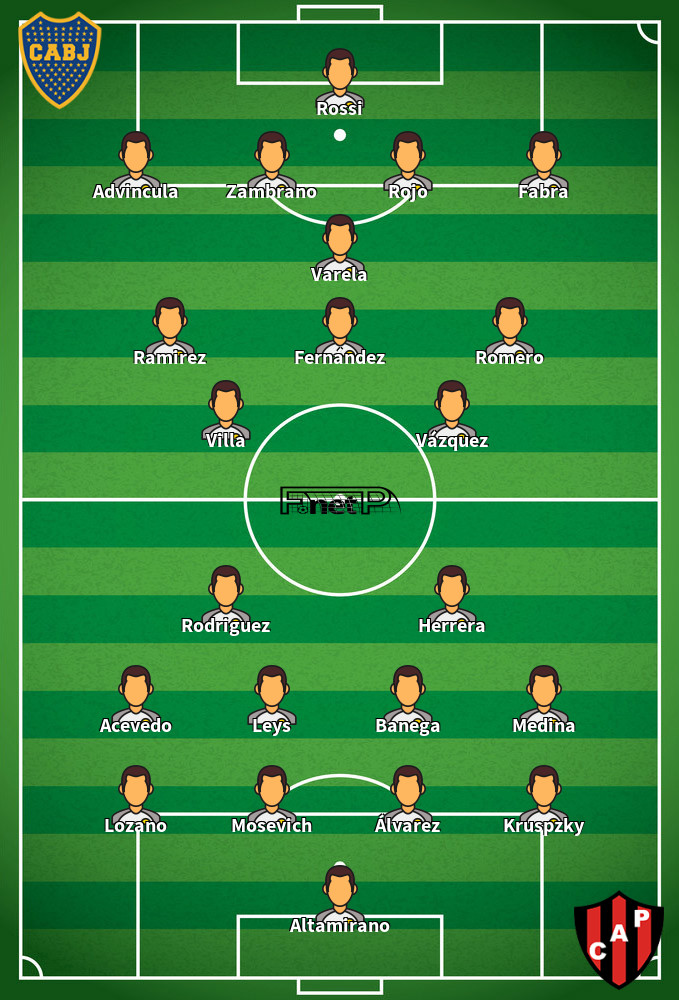 Mostly played in the Central Attacking Midfielder position, Seb Medina was born in Clorinda, Argentina. Having made a first senior appearance for Patronato in the 2022 season, the dangerous Midfielder has accumulated 2 league goals in this Superliga 2022 season to date coming from a total of 10 appearances.

While we have made these predictions for Patronato v Boca Juniors for this match preview with the best of intentions, no profits are guaranteed. Always gamble responsibly, and with what you can afford to lose.