The Premier League game at AMEX Stadium on Friday will see home side Brighton up against Crystal Palace.

Our Brighton & Hove Albion v Crystal Palace predictions, statistics and match poll can be seen below - plus the latest match odds.

Brighton are hoping to win again after their last result, a 1-2 FA Cup triumph vs West Bromwich Albion.

Crystal Palace will come into the match following a 1-2 FA Cup win over Millwall in their most recent game.

Showing their fondness for eventful encounters, goals have been seen as many as 22 times in the prior 6 games in which Crystal Palace have taken to the field, making it an average of 3.67 goals for each meeting. Opposing teams have managed 10 from this total. That trend might not be carried forward into this next game, of course.

Looking over their prior head to head clashes dating back to 09/03/2019 shows us that Brighton have won 1 of them and Crystal Palace 2, with the tally of drawn matches being 3.

A sum of 13 goals were scored between the two sides during those clashes, with 6 for The Seagulls and 7 coming from The Eagles. That’s an average goals per game figure of 2.17.

Due to a completely healthy group ready to go, the Crystal Palace boss Patrick Vieira does not have any fitness concerns to speak of ahead of this clash. Ineligible players who cannot play in this game through suspension are Cheikhou Kouyaté, Wilfried Zaha and Jordan Ayew.

When taking all factors into account, Crystal Palace must be fancied to score a goal against this Brighton & Hove Albion team, although that realistically won’t be enough to prevent defeat.

Our tip is for a 2-1 victory for Brighton & Hove Albion after the 90. Definitely a tough call. 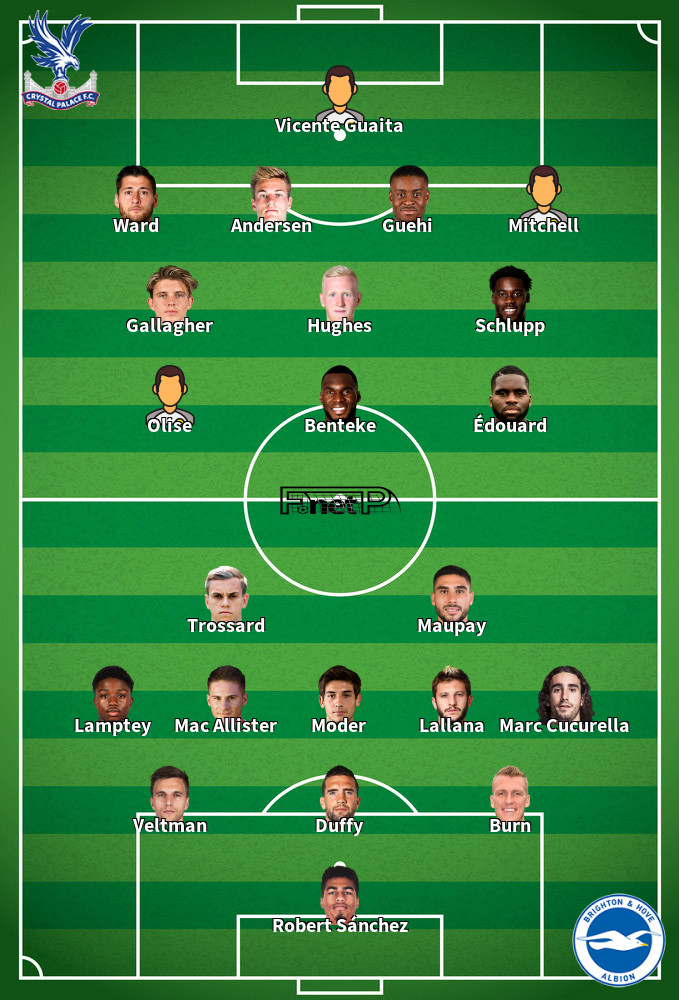 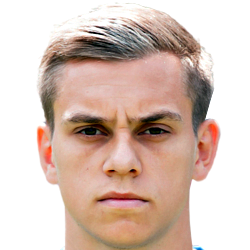 Regularly playing in the Left Wing position, Leandro Trossard was born in Maasmechelen, Belgium. After having made a senior debut playing for Oud-Heverlee Leuven in the 2015 - 2016 season, the skilful Forward has got 4 league goals in this Premier League 2021 - 2022 season to date coming from a total of 18 appearances.

We have made these Brighton & Hove Albion v Crystal Palace predictions for this match preview with the best intentions, but no profits are guaranteed. Please always gamble responsibly, only with money that you can afford to lose. Good luck!