All Tottenham Hotspur v Burnley match predictions, user poll and stats are shown below - plus the latest match odds.

Tottenham Hotspur fans will want a repeat of their previous result, being a 1-0 Premier League success vs Burnley.

Their most recent results shine a light on the fact that it has been a great time for the Tottenham Hotspur defence. Tottenham Hotspur have been mean at the back, resulting in the number of goals that have flown into the back of their net over the course of their previous 6 outings standing at 3. Despite that, time will tell if the trend shall persist here in this game.

Heading into this fixture, Tottenham Hotspur are undefeated in their previous 2 league matches at home.

In the course of their six most recent matches, Mike Jackson's Burnley have seen their efforts on goal rewarded a total of 7 times - giving them a goals per game average of 1.17.

Coming into this meeting, Burnley are undefeated in their last 2 away league matches.

An examination of their most recent head-to-head meetings going back to 07/12/2019 tells us that Tottenham Hotspur have won 4 of these and Burnley 1, with the number of draws being 1.

A total of 14 goals were scored between them in these games, with 12 of them for Spurs and 2 coming from The Clarets. That’s an average goals per game of 2.33.

It seems to us that Burnley will have a tough assignment to break down a Tottenham Hotspur outfit who look likely to get the goals that they need to set up a big win here.

We’re tipping a 3-0 win for Tottenham Hotspur when the referee blows the final whistle. 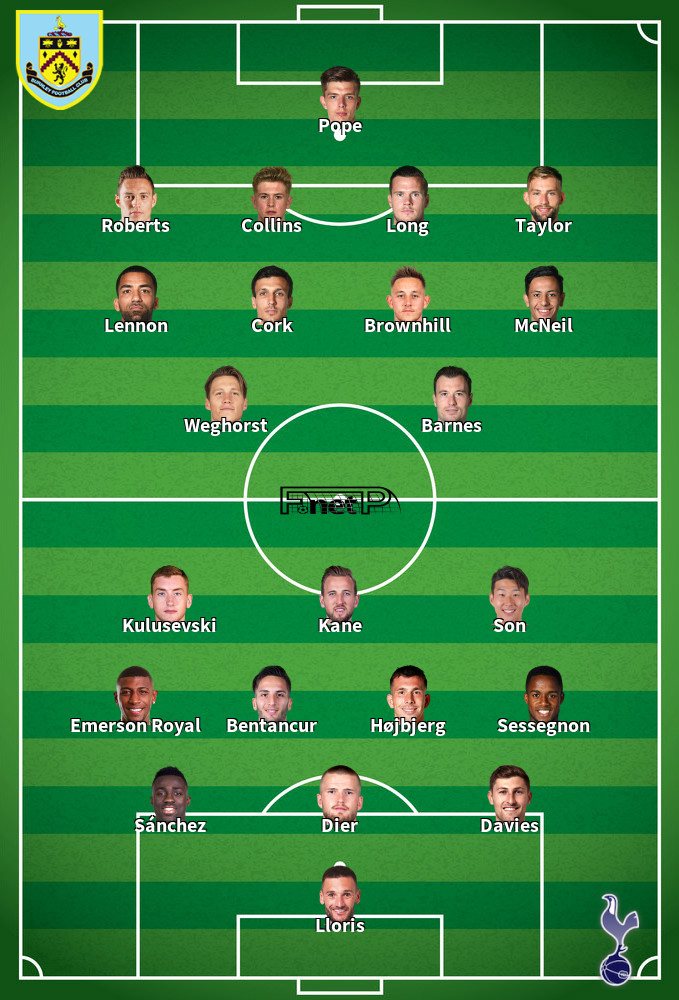 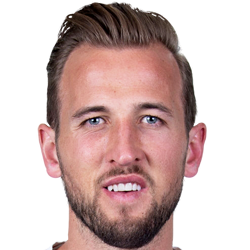 Generally deployed in the Striker position, Harry Kane was born in Walthamstow, England. Having played his first senior match for Leyton Orient in the 2010 - 2011 season, the dangerous Forward has struck 13 league goals in this Premier League 2021 - 2022 season so far in a total of 34 appearances.

We have made these Tottenham Hotspur v Burnley predictions for this match preview with the best intentions, but no profits are guaranteed. Please always gamble responsibly, only with money that you can afford to lose.