Hibernian visit Celtic Park on Monday for the Premiership meeting with hosts Celtic.

Our tips, poll and stats for Celtic v Hibernian can all be found here including the latest game odds.

Celtic, who won their previous game, will hope for a similar result following a 1-3 Premiership triumph over St Johnstone.

Over their prior six fixtures, Ange Postecoglou's Celtic have hit the back of the net a total of 11 times giving them an average number of goals per match of 1.83.

Going into this game, the form guide shows that Celtic:

Hibernian head into the game following a 1-3 Premiership win against Dundee United in their most recent outing.

During their 6 previous matches, Shaun Maloney's Hibernian have found the back of the net a total of 7 times, earning them a goals per game average of 1.17.

Inspecting their most recent head to head clashes stretching back to 27/09/2020 tells us that Celtic have won 3 of them & Hibernian 0, with the tally of drawn games standing at 3.

16 goals were scored between the two sides in these games, with 11 of them for The Bhoys and 5 coming from The Hibees. That’s an average goals per game of 2.67.

Availability isn’t a big problem, with just the lone fitness concern for the Celtic gaffer Ange Postecoglou to be concerned with from a near full-strength squad. David Turnbull (Hamstring Injury) misses out.

Out of a mainly full-strength group, there’s only the one fitness worry for the Hibernian boss Shaun Maloney to be concerned with. Harry Clarke (Hamstring Injury) won’t be in action. Ewan Henderson will not be able to play in this game through being suspended.

We envisage that Celtic should really create enough chances to score more than one when they come up against Hibernian, who might well find it a difficult task getting goals.

Our tip is for a 2-0 victory for Celtic when the full-time whistle blows. 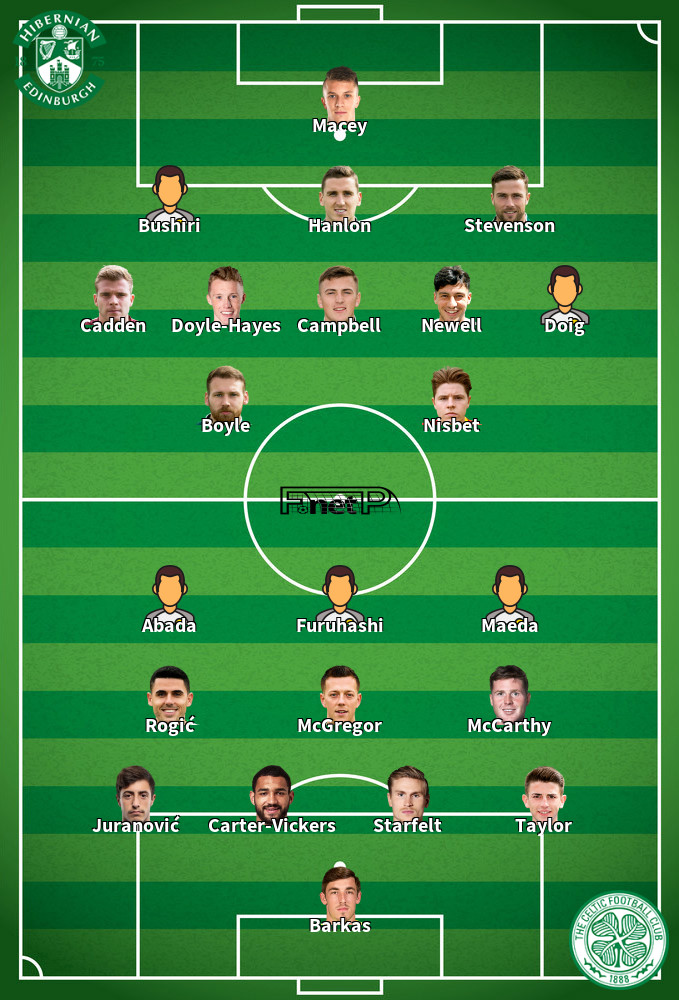 Usually used in the Left Wing position, Jota was born in Lisbon, Portugal. After making a first senior appearance for Benfica in the 2018 - 2019 season, the talented Forward has managed to score 5 league goals in this Premiership 2021 - 2022 campaign so far in 11 appearances.

We have made these Celtic v Hibernian predictions for this match preview with the best intentions, but no profits are guaranteed. Please always gamble responsibly, only with money that you can afford to lose. Best of luck with your selections.