Leicester City journey to Stamford Bridge on Thursday for the Premier League showdown with home side Chelsea.

View all of the Chelsea v Leicester City predictions, poll and stats below (plus the best game odds).

Chelsea prepare for this match coming off the back of a 0-0 FA Cup draw against Liverpool.

Their most recent results reveal that there has been much resilience in the Chelsea backline. Chelsea have been mean at the back, resulting in the total number of goals that have flown into the back of their net over the course of their previous 6 games standing at 4. We will just have to see if that trend will be continued on into this next match.

Leading up to this clash, Chelsea:

Leicester City come into this game after a 1-5 Premier League win in the defeat of Watford in their previous fixture.

Looking at their form, and Leicester City have been scored against in 5 of their last 6 games, conceding 8 goals in total. Defensively, Leicester City seem to have a bit of a soft underbelly.

Ahead of this meeting, Leicester City have not won against Chelsea when having played them away from home in the previous 2 matches in the league.

Checking on their prior head-to-head meetings going back to 01/02/2020 tells us that Chelsea have won 3 of them and Leicester City 2, with the tally of draws being 1.

A total of 14 goals were scored between the two sides during those clashes, with 8 of them from The Blues and 6 created by The Foxes. The average number of goals per game works out to 2.33.

Regarding absentees, there’s just the sole fitness concern for the Chelsea boss Thomas Tuchel to be concerned with due to a largely intact group of players. Ben Chilwell (Fitness) is out of contention.

From a largely available group of players, there’s only the lone fitness problem for the Leicester City manager Brendan Rodgers to contend with. Wilfred Ndidi (Knee Injury) misses out for this game.

It seems to us that Leicester City will need to play some great football to be scoring even one goal against a Chelsea side who look set to really dictate the terms of this match.

We’re going for a commanding 3-0 victory for Chelsea when all is said and done. 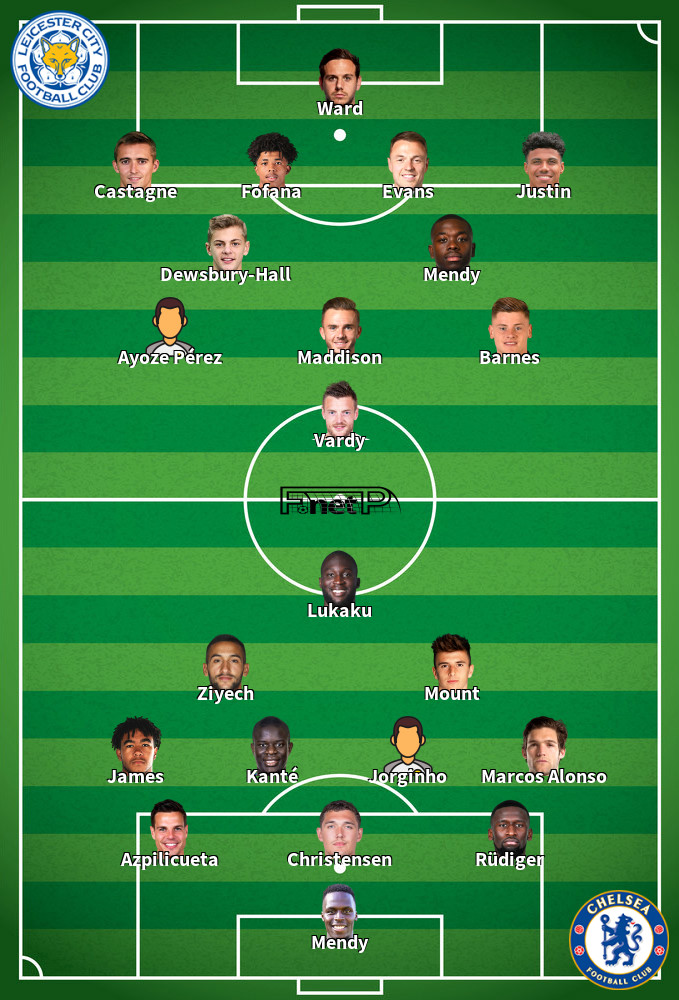 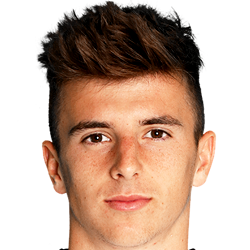 Customarily used in the Central Attacking Midfielder position, Mason Mount was born in Portsmouth, England. Having played his first senior match for Vitesse in the 2017 - 2018 season, the gifted Midfielder has bagged 11 league goals in the Premier League 2021 - 2022 campaign so far from a total of 31 appearances.

We have made these Chelsea v Leicester City predictions for this match preview with the best intentions, but no profits are guaranteed. Please always gamble responsibly, only with money that you can afford to lose. Good luck if you do place a bet today.