Our predictions, user poll and statistics for Chelsea v Tottenham Hotspur can be found here - along with the latest match odds.

Chelsea go into this game after a 1-1 Premier League drawn result versus Brighton & Hove Albion.

Thomas Tuchel's Chelsea have celebrated scoring a sum total of 11 times over their prior 6 outings. At the other end, the tally of goals that they have conceded in those same games is 5.

Their previous form shows that Chelsea:

Tottenham Hotspur head into the game following a 2-3 Premier League win versus Leicester City in their last outing.

Going into this one, Tottenham Hotspur are winless against Chelsea when having played them away from home in the previous 3 matches in the league.

Looking at their past head to head meetings going back to 29/09/2020 tells us that these fixtures have not been kind to Tottenham Hotspur. They’ve not managed to come away with any victories whatsoever while Chelsea have maintained the edge over them, finishing as winners in 67% of those ties.

A sum of 9 goals were yielded between them during those clashes, with 8 from The Blues and 1 belonging to Spurs. That’s an average goals per game figure of 1.5.

In this match, Tottenham Hotspur must be fancied to score against this Chelsea team, although that may not be enough to avoid defeat.

We’re going for a narrow 2-1 winning margin for Chelsea at the end of the match. Should be a good one. 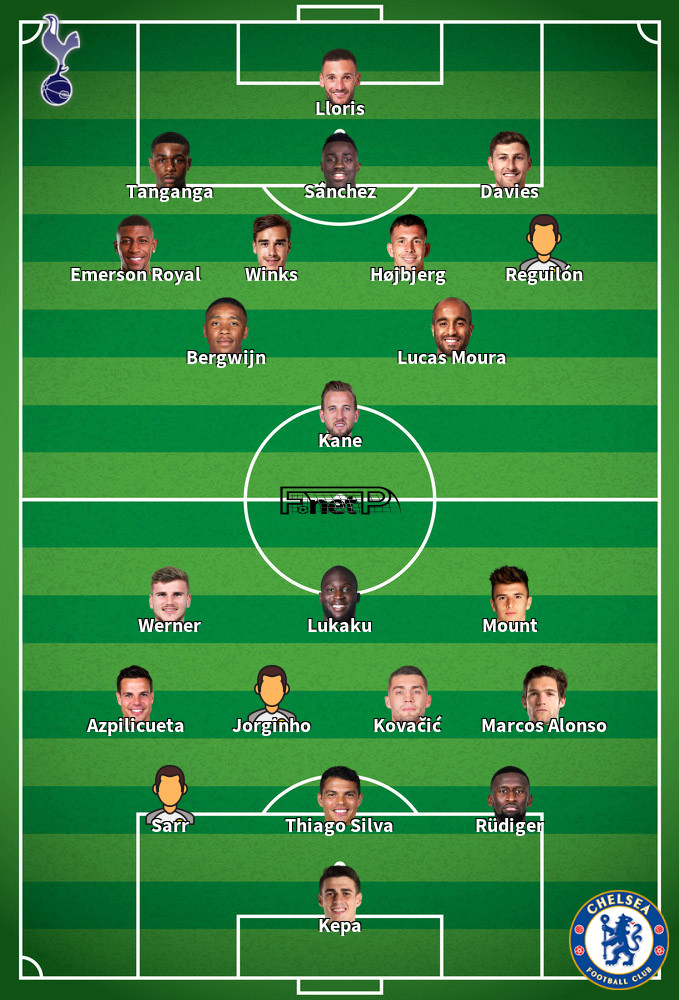 Customarily played in the Central Defensive Midfielder position, Jorginho was born in Imbituba, Brazil. Having made his senior debut playing for Hellas Verona in the 2011 - 2012 season, the talented Midfielder has managed to score 6 league goals in this Premier League 2021 - 2022 campaign to date from a total of 19 appearances.

While we have made these predictions for Chelsea v Tottenham Hotspur for this match preview with the best of intentions, no profits are guaranteed. Always gamble responsibly, and with what you can afford to lose. Best of luck.