Clermont Foot will host away side ESTAC at Stade Gabriel-Montpied in this Ligue 1 fixture on Sunday.

Scroll down for all of our predictions, poll and stats for the Clermont Foot v ESTAC game - as well as up-to-date odds.

Clermont Foot will play in this fixture following a 0-0 Ligue 1 tied result against Strasbourg.

Over their preceding six games, Pascal Gastien's Clermont Foot have found the net a total of 8 times resulting in an average number of goals scored per match equal to 1.33.

Analysis of their past results shows that Clermont Foot:

Following on from being beaten in their last game against RC Lens in Ligue 1 action, ESTAC and their travelling fans will hope for a better result here.

Showing their bias toward fruitful matches, we’ve had goals 21 times in the previous 6 games in which ESTAC have taken to the field, giving an average of 3.5 goals per meeting. Their opponents have managed 12 from this total.

Coming into this clash, ESTAC are winless against Clermont Foot when they have played them away from home in the previous 3 matches in the league.

A look at their past head to head clashes stretching back to 02/08/2019 shows that Clermont Foot have won 5 of these games & ESTAC 1, with the tally of drawn games being 0.

A sum of 15 goals were scored between the two sides during those clashes, with 10 of them from Clermont and 5 for Troyes. That is an average goals per game value of 2.5.

In that game, ESTAC managed 50% possession and 15 attempts on goal with 3 of them on target.

Clermont Foot had 3 attempts at goal with 1 on target. Mohamed Bayo (88') scored.

The Clermont Foot boss Pascal Gastien will be happy not to have any fitness concerns whatsoever coming into this match thanks to a completely injury-free squad available for selection.

In our opinion, ESTAC could find themselves up against it to be putting a goal past this Clermont Foot outfit who we think will score & stay on top.

We therefore fancy a very even match with a 1-0 advantage for Clermont Foot at full-time. 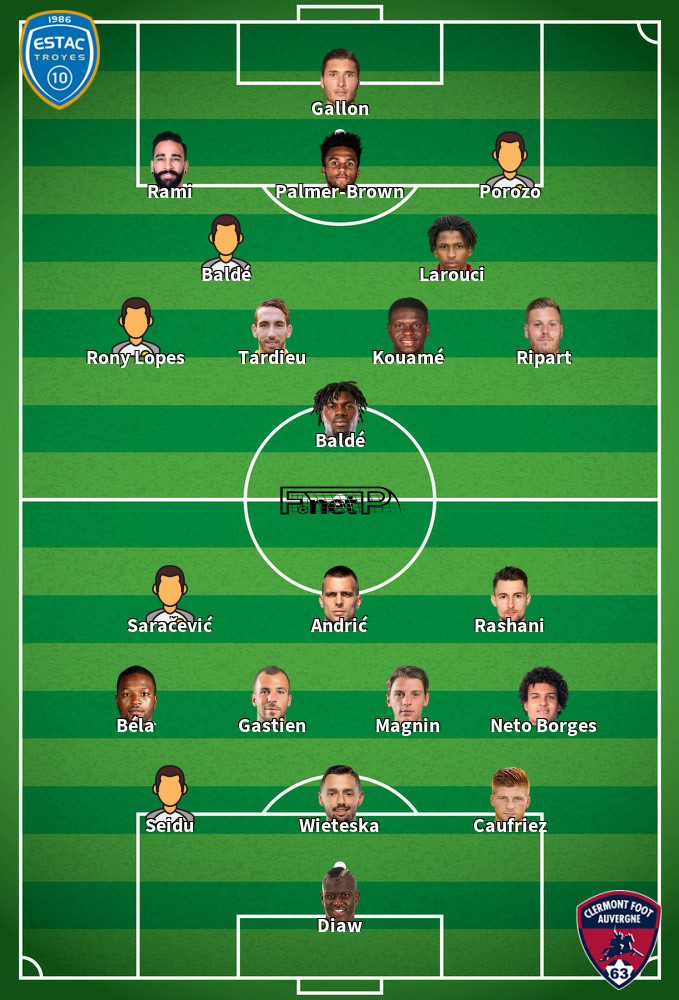 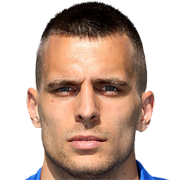 Mostly used in the Striker position, Komnen Andrić was born in Novi Pazar, Serbia. Having made a first senior appearance for Belenenses in the 2016 - 2017 season, the skilful Forward has contributed 2 league goals in this Ligue 1 2022 - 2023 season to date coming from a total of 7 appearances.

While we have made these predictions for Clermont Foot v ESTAC for this match preview with the best of intentions, no profits are guaranteed. Always gamble responsibly, and with what you can afford to lose.