The Eredivisie fixture at De Adelaarshorst on Sunday will see home side Go Ahead Eagles prepare for the visit of FC Emmen.

Scroll down for all of our predictions, poll and stats for the Go Ahead Eagles v FC Emmen game (plus the best game odds).

Go Ahead Eagles, following on from their previous result, will be hoping for more of the same after a 2-3 Eredivisie success over FC Volendam.

Going into this game, the form guide shows that Go Ahead Eagles:

After a loss in their previous game against Excelsior in Eredivisie action, FC Emmen and their travelling supporters will be hoping that they can get a better result in this one.

In as many as 5 out of the previous 6 clashes involving FC Emmen, at least three goals have been struck. The overall average goals scored per game within that time is 3.67, with the number of goals averaged by FC Emmen standing at 1. That kind of trend might not be sustained into this match, of course.

Analysis of their past results shows that FC Emmen:

Checking on their most recent head-to-head clashes dating back to 30/11/2012 shows that Go Ahead Eagles have won 1 of these games and FC Emmen 3, with the number of drawn matches being 2.

An aggregate of 11 goals were scored between them throughout the course of those matches, with 3 of them from Trots aan de IJssel and 8 for Rood-Witten. That’s an average goals per game of 1.83.

The last league fixture featuring these sides was Eerste Divisie match day 24 on 12/02/2018 which finished with the scoreline of Go Ahead Eagles 0-1 FC Emmen.

We feel that in this game, FC Emmen have enough to find the back of the net against this Go Ahead Eagles outfit, however it probably won’t be enough to avoid a loss.

We’re expecting a tight encounter finishing with a 2-1 winning score for Go Ahead Eagles when all is said and done. Should be a good one. 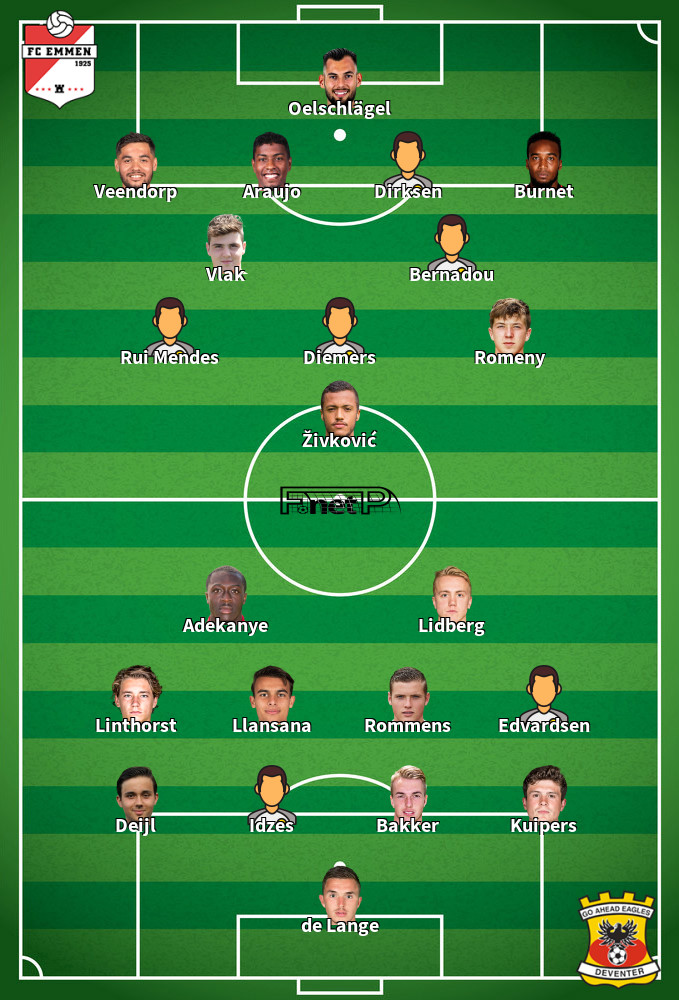 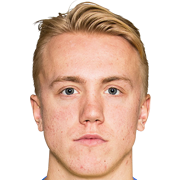 Mostly taking to the field in the Striker position, Isac Lidberg was born in Stockholm, Sweden. Having made his senior debut playing for Hammarby IF in the 2015 season, the accomplished Forward has struck 2 league goals in this Eredivisie 2022 - 2023 season to date from a total of 6 appearances.

We have made these Go Ahead Eagles v FC Emmen predictions for this match preview with the best intentions, but no profits are guaranteed. Please always gamble responsibly, only with money that you can afford to lose. Best of luck.