For all of our match predictions, pre-game poll and statistics for Moreirense v Farense, scroll down - plus the latest match odds.

Moreirense will be hoping to return to winning ways here following a 1-2 Primeira Liga defeat in their last game at the hands of Tondela.

In that match, Moreirense had 67% possession and 10 shots at goal with 3 on target. The scorer for Moreirense was João Aurélio (70'). Tondela had 14 attempts on goal with 4 of them on target. João Pedro (45') and Pepelu (90') scored for Tondela.

Ricardo Soares's Moreirense have hit the back of the net 5 times over their past six outings. The corresponding number of goals that have been scored against them in those same games stands at 9.

In their last game, Farense drew 1-1 in the LigaPro match with Leixões.

The stats tell the story, and Farense have been scored against in 5 of their last 6 matches, seeing their opponents hit 6 goals in all. Defensively, Farense just haven’t been too solid at all. That sort of pattern might not be sustained into this match, though.

Moreirense manager Ricardo Soares has a full complement, with no fitness concerns whatsoever before this match thanks to a fully healthy squad to choose from.

Thanks to a largely healthy group, there is only a single fitness issue for the Farense gaffer Sérgio Vieira to be concerned with. Cássio Scheid (Unknown Injury) misses out for this game.

Here is a game where Farense might well have a job on their hands to find the net against this Moreirense team who we think should manage to score & go ahead.

Therefore, we predict a hard-fought contest, finishing with a 1-0 win for Moreirense at full-time.

Over/Under 2.5 Goals Prediction for Moreirense vs Farense
Under 2.5 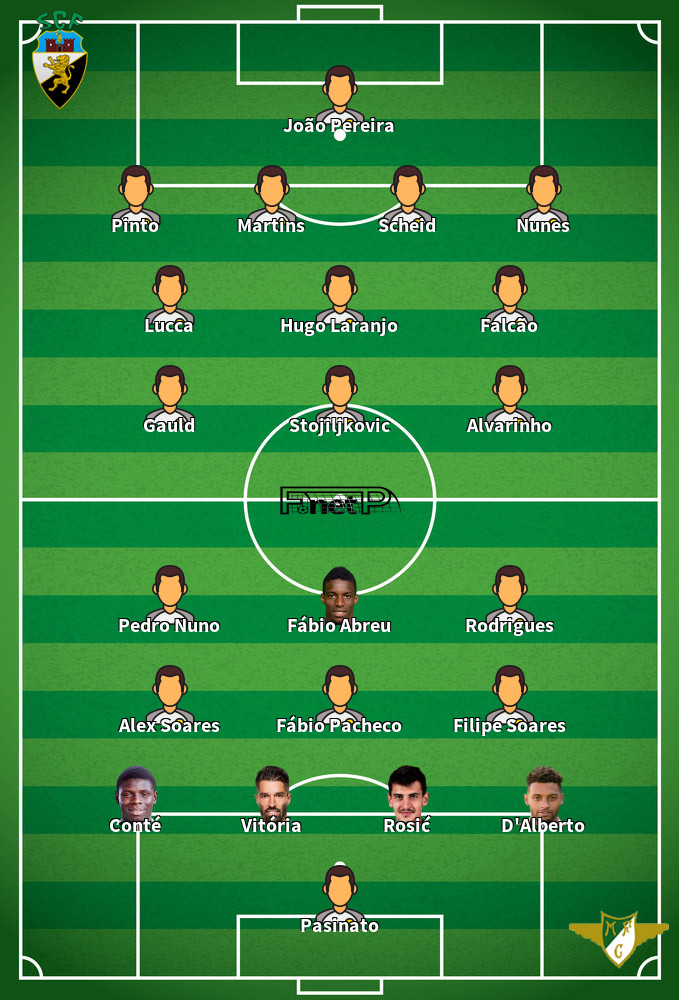 While we have made these predictions for Moreirense v Farense for this match preview with the best of intentions, no profits are guaranteed. Always gamble responsibly, and with what you can afford to lose. We wish you the best of luck.