FC Zürich will be the visitors at Stadio Di Cornaredo on Thursday for the Super League clash with home team Lugano.

All Lugano v FC Zürich game predictions, stats and user poll are shown below - along with the latest match odds.

Lugano will be hoping for a repeat of their last result, following the 4-1 Swiss Cup victory vs St Gallen.

Matches featuring Lugano have usually been entertaining encounters lately with a lot of goalmouth action being the norm. Over their past half dozen games, a grand total of 22 goals have been scored for both sides combined (at an average of 3.67 goals per game) with 12 of them accredited to Lugano.

Analysis of their past results shows that Lugano:

In their previous game, FC Zürich drew 2-2 in the Super League match with FC Lausanne-Sport.

The stats don’t lie, and FC Zürich have been scored against in 5 of their last 6 matches, letting opponents get 6 goals in all. Defensively, FC Zürich have seen their frailties exposed. That sort of trend won’t necessarily be sustained into this next game, however.

Checking on past results between these clubs stretching back to 13/12/2020 reveals that these encounters have not been kind to Lugano. They have not managed to get any victories at all whereas FC Zürich have been the better of the two, beating them in 100 per cent of those games played.

An aggregate of 11 goals were scored between the two sides in these games, with 0 from Lugano and 11 for Der Stadtclub. This gives an average number of goals per game equal to 1.83.

The previous league match featuring these clubs was Super League match day 21 on 13/02/2022 when the final score was FC Zürich 3-0 Lugano.

At the other end, Lugano got 12 shots at goal with 2 of them on target.

The referee was Luca Cibelli.

From a largely full-strength squad, there is only a single fitness problem for the FC Zürich boss André Breitenreiter to contend with. Becir Omeragic (Meniscal Injury) misses out for this game. Antonio Marchesano will not be able to play in this game through being suspended.

It looks to us that Lugano are likely to be able to create a good number of chances & successful shots on target.

In contrast, FC Zürich may well struggle to score a goal of their own although we do reckon that they could well end up scoring as well.

Our selection here is for a pretty comfortable 3-1 winning margin for Lugano at the end of this one. 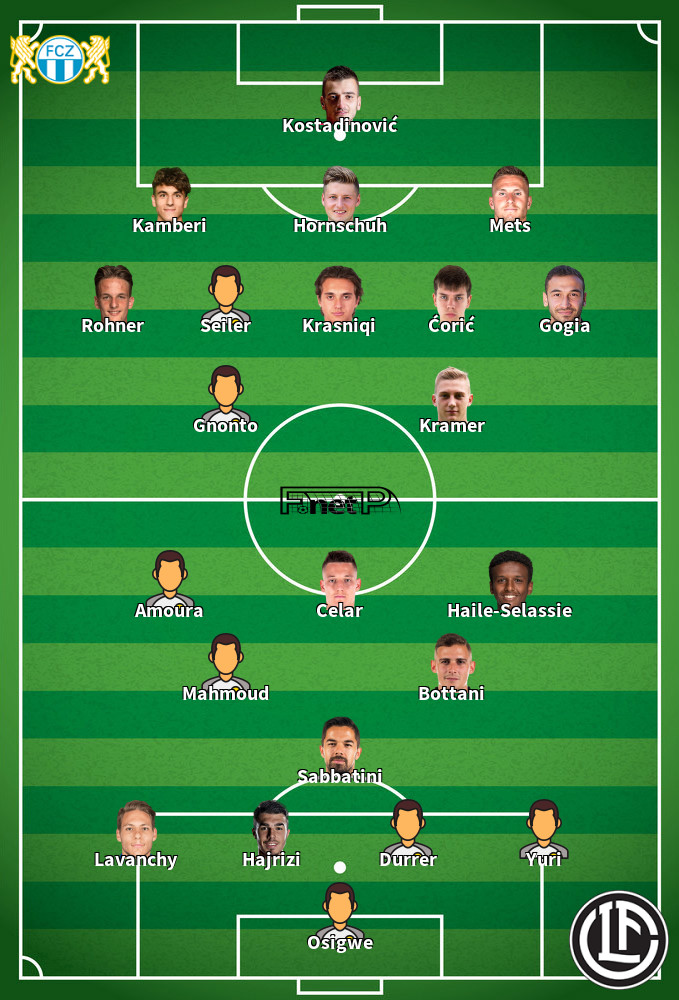 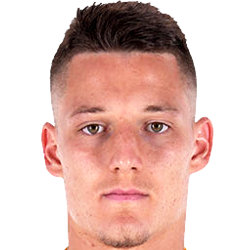 Customarily taking up the Striker position, Žan Celar was born in Kranj, Slovenia. After having made a senior debut playing for Roma in the 2018 - 2019 season, the dangerous Forward has bagged 10 league goals in this Super League 2021 - 2022 season so far from a total of 27 appearances.

While we have made these predictions for Lugano v FC Zürich for this match preview with the best of intentions, no profits are guaranteed. Always gamble responsibly, and with what you can afford to lose.