Kasimpasa journey to Çotanak Stadyumu on Sunday for the Super Lig tie with home side Giresunspor.

Our Giresunspor v Kasimpasa predictions, statistics and match poll can be seen below - as well as the best betting odds.

Giresunspor will be looking for a repeat result of the 0-1 Super Lig triumph versus Galatasaray.

Kasimpasa go into this encounter following on from a 3-1 Super Lig win to defeat Hatayspor in their last match.

In that match, Kasimpasa had 45% possession and 15 attempts on goal with 8 on target. For Kasimpasa, the scorers were Valentin Eysseric (1'), Umut Bozok (6') and Michal Trávník (50'). On the other side, Hatayspor got 13 shots at goal with 5 of them on target. Onur Ergün (75') scored for Hatayspor.

In their previous half-dozen clashes, Kasimpasa have bagged the sum of 9 goals. Kasimpasa have also managed to score on each one of those occasions. Over that period, they’ve had 8 goals scored by their opponents. Nonetheless, we must now wait to see whether that pattern shall persist here in this match.

The last league encounter between the two was Super Lig match day 2 on 21/08/2021 when it finished Kasimpasa 2-0 Giresunspor.

On that occasion, Kasimpasa managed 44% possession and 9 shots on goal with 3 of them on target. The goals were scored by Nicolai Jørgensen (14') and Umut Bozok (92').

Giresunspor got 15 shots on goal with 1 of them on target.

Almost everyone can be considered, as there’s just the sole fitness concern for the Giresunspor gaffer Hakan Keleş to be concerned about thanks to an almost full-strength set of players. Erol Can Akdag (Cruciate Ligament Rupture) is out of contention. Hamidou Traore is ineligible for this match because of suspension.

Our feeling is that Kasimpasa have it in them to find the net against this Giresunspor outfit, although that may not quite be enough to avoid a loss.

We think that it’s going to be both teams to score in a 2-1 winning margin for Giresunspor after the 90. Definitely a tough call. 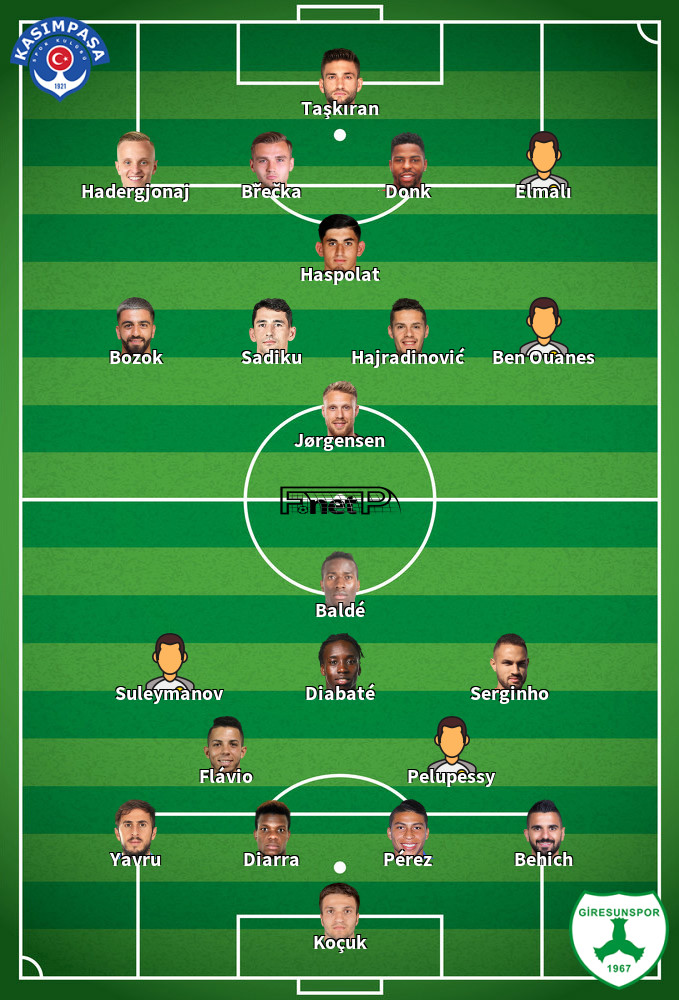 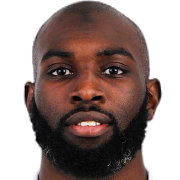 Normally deployed in the Striker position, Souleymane Doukara was born in Meudon, France. After making a first senior appearance for Catania in the 2012 - 2013 season, the accomplished Forward has got 3 league goals in this Süper Lig 2021 - 2022 season so far from a total of 15 appearances.

We have made these Giresunspor v Kasimpasa predictions for this match preview with the best intentions, but no profits are guaranteed. Please always gamble responsibly, only with money that you can afford to lose.