Our Hobro IK v Lyngby BK predictions, statistics and match poll can be seen below - as well as the best betting odds.

Hobro IK will be looking to improve on their last outing here after a 3-2 Superliga Play-Offs losing effort in their last game against AC Horsens.

Hobro have not been the best at stopping their opponents lately, but they have also managed to convert their own chances into goals. Looking at their last 6 games, Hobro have seen their goal breached in 6 of them while also managing to get on the scoresheet in 5 of those games. We shall soon find out whether or not that trend will be continued on into this next match.

In their last fixture, Lyngby BK drew 1-1 in the Superliga Play-Offs tie with SønderjyskE.

The only name on the scoresheet from Lyngby BK was Magnus Warming (54'). Peter Buch Christiansen (25') was the scorer for SønderjyskE.

It has become apparent that Lyngby BK have struggled for goals over their previous six encounters, contributing the disappointing return of only 3. In those matches, De kongeblå have also seen the collective goal aggregate against them equal 9.

A look at their most recent head to head meetings going back to 14/11/2013 shows that Hobro IK have won 3 of them & Lyngby BK 1, with the number of draws standing at 2.

A sum of 18 goals were yielded between them throughout the course of those matches, with 13 of them for Hobro and 5 being from De kongeblå. That’s an average goals per game of 3.

The previous league fixture between these sides was Superliga match day 26 on 07/06/2020 when it finished Hobro IK 2-2 Lyngby BK.

Hobro IK boss Peter Sørensen doesn’t have any fitness worries whatsoever ahead of this match with a fully injury-free squad to choose from.

Due to a mostly full-strength group, there is only the one fitness problem for the Lyngby BK gaffer Christian Nielsen to contend with. Adam Sörensen (Cruciate Ligament Rupture) misses out for this game.

We’re of the opinion that Lyngby BK might need a bit of good fortune to put one past this Hobro IK side who we think will score at least once to gain the upper hand.

Therefore, we predict a very competitive game with a 1-0 advantage for Hobro IK at the end of the match.

Over/Under 2.5 Goals Prediction for Hobro IK vs Lyngby BK
Under 2.5 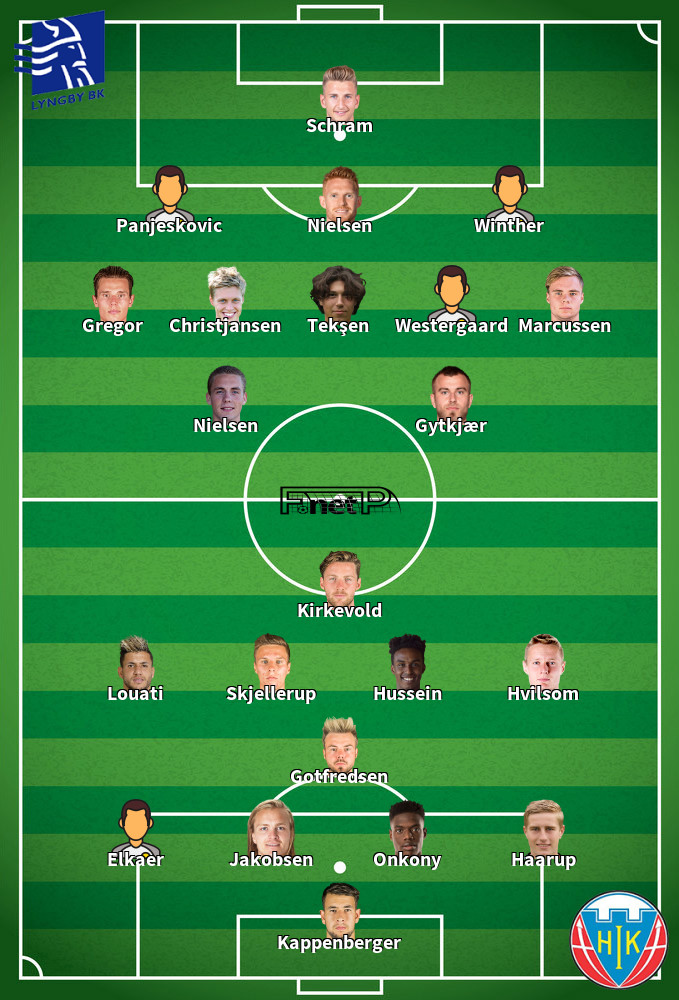 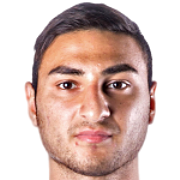 Generally deployed in the Left Attacking Midfielder position, Edgar Babayan was born in Berlin, Germany. Having played his first senior match for Randers in the 2013 - 2014 season, the talented Midfielder has hit 3 league goals in the Superliga 2019 - 2020 campaign to date coming from a total of 24 appearances.

While we have made these predictions for Hobro IK v Lyngby BK for this match preview with the best of intentions, no profits are guaranteed. Always gamble responsibly, and with what you can afford to lose. We wish you the best of luck.

⚽️ Where can I get the previews for other Superliga Play-Offs games?

View all of the next (and previous) Superliga Play-Offs predictions & previews here.