The Allsvenskan game at Strandvallen on Monday will see hosts Mjällby AIF take to the field against Kalmar FF.

Our tips, poll and stats for Mjällby AIF v Kalmar FF can all be found here (plus the best game odds).

Mjällby AIF will be hoping for a better result after a 0-5 Allsvenskan defeat last time out to IF Elfsborg.

In that match, Mjällby AIF managed 49% possession and 11 shots at goal with 3 on target. IF Elfsborg got 15 shots on goal with 10 on target. Rasmus Alm (35') scored for IF Elfsborg.

Over their prior six fixtures, Marcus Lantz's Mjällby AIF have celebrated scoring a combined total of 5 times which gives them an average number of goals per match equal to 0.83.

Heading into this contest, Mjällby AIF have left without a victory over Kalmar FF in their previous 4 matches in the league.

In their previous fixture, Kalmar FF drew 1-1 in the Allsvenskan match with IK Sirius.

In that game, Kalmar FF managed 31% possession and 14 attempts at goal with 5 of them on target. The only player on the scoresheet for Kalmar FF was Svante Ingelsson (80'). IK Sirius had 11 shots on goal with 6 on target. Yukiya Sugita (49') was the scorer for IK Sirius.

Kalmar FF have regularly broken through opposing defences in their most recent fixtures, having scored 5 goals in their last 6 matches. This doesn’t mask the fact that Röda bröder have been somewhat leaky at the back, having also been scored against in 6 of those same clashes. Regardless, we will just have to wait and see whether such a trend shall continue on in this next match or not.

Taking a look at their past results, Kalmar FF:

An examination of their most recent head-to-head meetings going back to 12/05/2012 shows us that Mjällby AIF have won 2 of them and Kalmar FF 4, with the tally of drawn games standing at 0.

In all, 14 goals were scored between the two sides during those clashes, with 5 of them for Mjällby and 9 coming from Röda bröder. This gives an average number of goals per game equal to 2.33.

The last league match between these sides was Allsvenskan match day 29 on 27/10/2014 when the final score was Mjällby AIF 0-2 Kalmar FF.

On that occasion, Mjällby AIF had 56% possession and 7 shots on goal with 2 of them on target.

The match was refereed by Michael Lerjéus.

Mjällby AIF manager Marcus Lantz doesn’t have any fitness worries to speak of before this game owing to a fully injury-free group available to choose from.

With a completely injury-free group available for selection, Kalmar FF boss Nanne Bergstrand has zero fitness worries to speak of coming into this match.

We think that Kalmar FF may find it difficult to breach the defence of this Mjällby AIF team who we think should do enough to score at the other end and edge ahead.

We’re going for a very competitive encounter with a 1-0 winning margin for Mjällby AIF when the full-time whistle blows.

Over/Under 2.5 Goals Prediction for Mjällby AIF vs Kalmar FF
Under 2.5 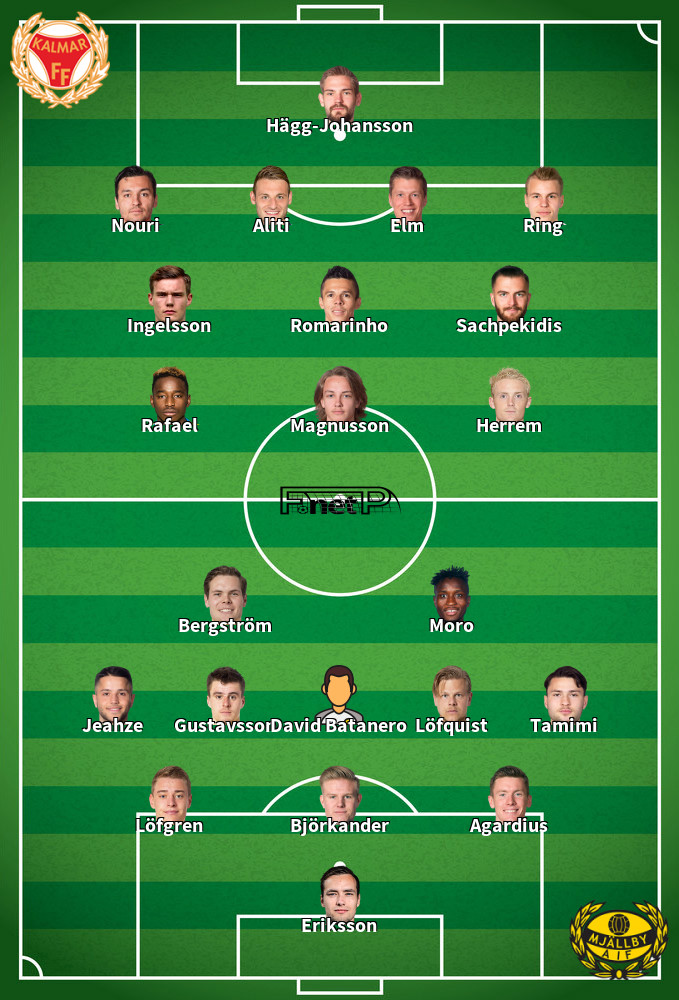 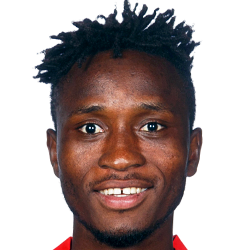 Usually taking to the field in the Striker position, Mamudo Moro was born in Ghana. Having made his senior debut playing for Helsingborgs IF in the 2019 season, the gifted Forward has managed to score 3 league goals in this Allsvenskan 2020 season so far in 6 appearances.

We have made these Mjällby AIF v Kalmar FF predictions for this match preview with the best intentions, but no profits are guaranteed. Please always gamble responsibly, only with money that you can afford to lose.