Norwich City journey to King Power Stadium on Wednesday for the Premier League showdown with home side Leicester City.

Our full set of predictions, statistics and match poll for Leicester City v Norwich City can be seen below (including the best match odds).

Leicester City will be hoping for a better result after a 1-2 Premier League loss in their previous game against Everton.

Heading into this contest, Leicester City haven’t won at home in the past 2 matches in the league.

Since suffering a loss in their previous game against West Ham United in Premier League action, Norwich City will be aiming to make amends here.

A tendency of at least one team drawing a blank in games featuring Norwich City has been evident in recent matches. Looking at their last six meetings shows that this has occurred 5 times. In these clashes, opposing sides have hit a goal tally of 12 while Norwich City have scored 4. Nonetheless, we will just have to wait and see if that pattern might be maintained here in this game.

Heading into this fixture, Norwich City have not won against Leicester City in games played away from home for the previous 2 matches in the league.

A look at their most recent head to head clashes going back to 18/02/2012 shows us that Leicester City have won 4 of these and Norwich City 1, with the number of drawn matches standing at 1.

An aggregate of 13 goals were scored between them throughout the course of those matches, with 8 from The Foxes and 5 netted by The Canaries. The average goals per game has been 2.17.

It doesn’t get much better regarding selection, with just a single fitness concern for the Leicester City boss Brendan Rodgers to contend with thanks to an otherwise robust squad. Wilfred Ndidi (Knee Injury) is sidelined.

We’re of the view that Leicester City will probably create the chances to score more than once against Norwich City, who will be up against it scoring a goal of their own.

We’re therefore anticipating a decent 2-0 winning margin for Leicester City by the time that the referee blows the final whistle. 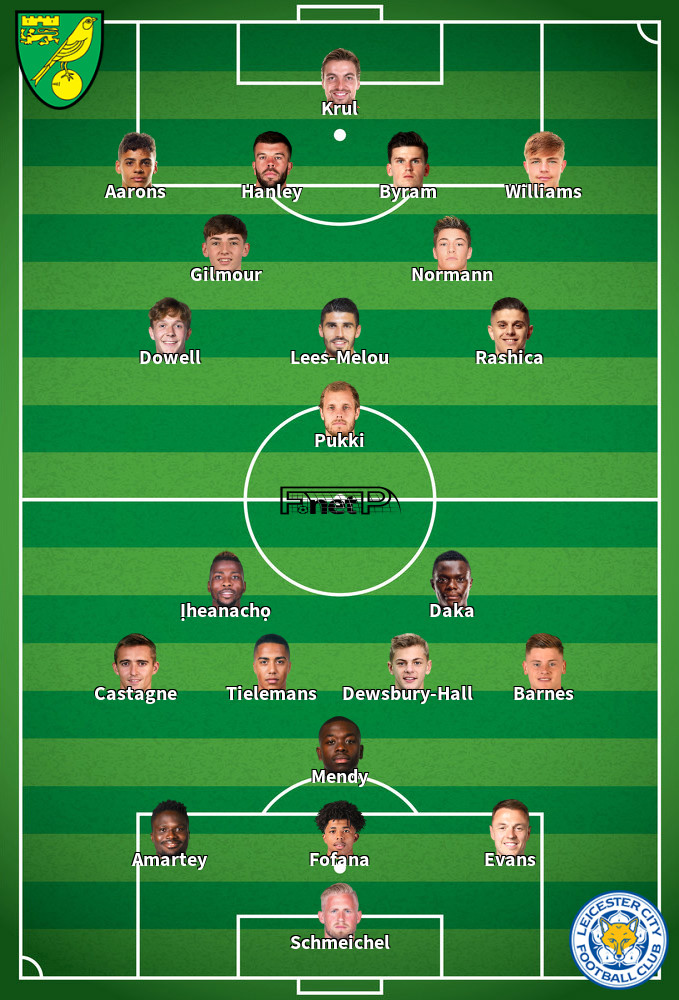 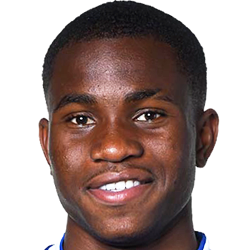 Usually taking up the Right Wing position, Ademola Lookman was born in Wandsworth, England. After having made a senior debut playing for Charlton Athletic in the 2015 - 2016 season, the talented Forward has managed 6 league goals in the Premier League 2021 - 2022 campaign so far from a total of 23 appearances.

While we have made these predictions for Leicester City v Norwich City for this match preview with the best of intentions, no profits are guaranteed. Always gamble responsibly, and with what you can afford to lose. Good luck if you do place a bet today.