Our full set of predictions, statistics and match poll for Lokomotiv Moscow v Ufa can be seen below (inc. the best betting odds).

Lokomotiv Moscow will be hoping for a repeat of their last result, following a 2-1 Premier League victory against FC Khimki.

For Lokomotiv Moscow, the scorers were Vitaly Lisakovich (25') and Vladislav Ignatyev (55'). Kirill Bozhenov (46') was the scorer for FC Khimki.

Their more recent scorelines highlight the fact that quality has been evident in the Lokomotiv Moscow backline. Loko have kept it tight, resulting in the number of goals that have gone in at their end over the course of their last 6 clashes standing at 4. That pattern isn’t assured to be sustained into this next game, though.

Looking at their past form shows that Lokomotiv Moscow:

Last time out, Ufa drew 0-0 in the Premier League tie with Rotor Volgograd.

It is worth noting that Ufa have made hard work of scoring goals over their previous six encounters, recording the unsatisfactory return of just 1. In those matches, Gorozhane have also seen the collective goal aggregate of opposing teams equal 13.

Analysis of their past results shows that Ufa:

Looking at the statistics for their head to head duels going back to 15/10/2017, there is nothing to separate the two clubs with Lokomotiv Moscow winning 1 of those games, Ufa 1 and 4 being draws in regulation time.

6 goals were produced between them in this period, with 3 of them for Loko and 3 coming from Gorozhane. The average number of goals per game works out to 1.

Owing to a fully healthy group available for selection, Ufa boss Rashid Rakhimov has zero fitness worries to speak of coming into this clash.

It looks to us that Lokomotiv Moscow will more than likely score a couple of goals when they line up against Ufa, who may well struggle to get a goal of their own.

We’re tipping a controlled 2-0 win for Lokomotiv Moscow at the end of the match.

Over/Under 2.5 Goals Prediction for Lokomotiv Moscow vs Ufa
Under 2.5 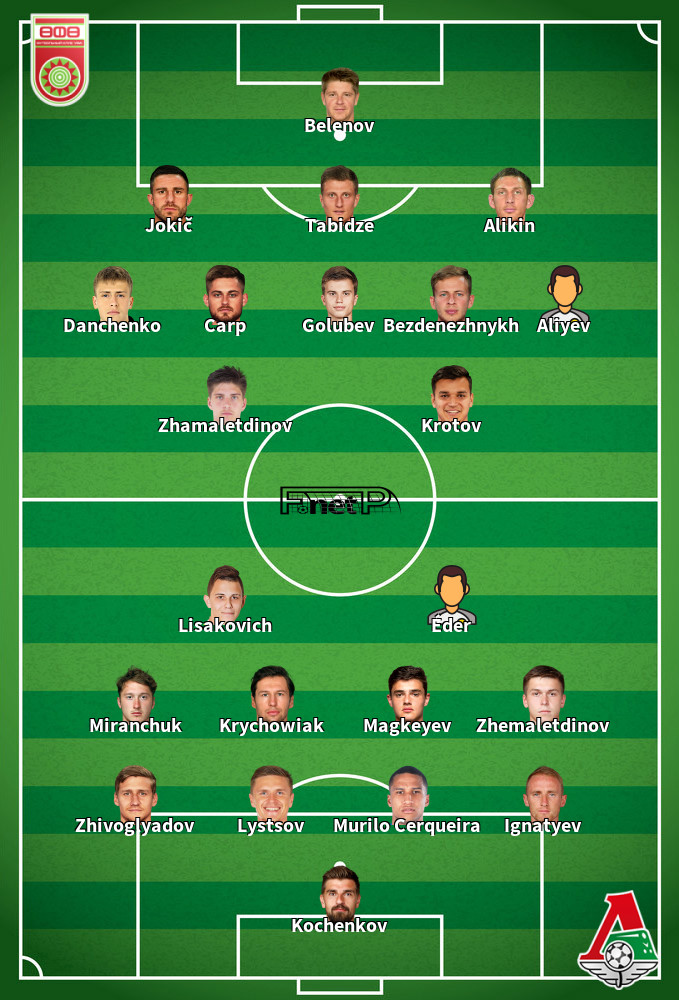 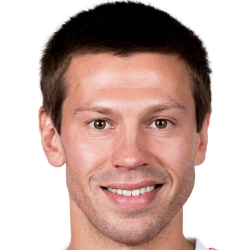 Normally deployed in the Striker position, Fyodor Smolov was born in Saratov, Russia. After making a first senior appearance for Dynamo Moskva in the 2007 season, the talented Forward has accumulated 3 league goals in the Premier League 2020 - 2021 season to date in 8 appearances.

While we have made these predictions for Lokomotiv Moscow v Ufa for this match preview with the best of intentions, no profits are guaranteed. Always gamble responsibly, and with what you can afford to lose. Best of luck.