Scroll down to see all of the predictions, poll and statistics for Tondela v Moreirense (including the best match odds).

Tondela will be looking for an improved result here following the 0-3 Primeira Liga loss in their previous game against Gil Vicente.

It has not been often in recent times that Tondela have managed to hold out for a full 90 minutes. It will be a concern for them that Tondela have seen their defence breached in 6 of their previous 6 matches, giving up 15 goals during that time.

Their prior results show that Tondela:

Moreirense go into this encounter following on from a 1-0 Primeira Liga win with the downing of Estoril in their last outing.

The numbers tell their own story, and Moreirense have been scored against in 5 of their last 6 games, seeing opposing sides hit 7 goals in total. In defence, Moreirense have some weaknesses to address. It will be interesting to see if that trend will be continued on in this game.

A look at their past head to head meetings going back to 23/09/2018 shows us that Tondela have won 3 of them & Moreirense 1, with the tally of drawn matches being 2.

A combined total of 14 goals were yielded between them throughout the course of those matches, with 8 of them for Auriverdes and 6 for Os verdes e brancos. This gives an average number of goals per game equal to 2.33.

The last league game featuring the two was Primeira Liga match day 27 on 17/04/2021 when it finished Moreirense 2-3 Tondela.

On that occasion, Moreirense managed 57% possession and 12 attempts at goal with 3 of them on target. The goals were scored by Steven Vitória (27') and Rafael Martins (43').

The referee was Iancu Vasilica.

Thanks to a fully healthy squad available for selection, the Moreirense manager Lito Vidigal has no fitness concerns at all before this match.

It’s looking like Moreirense and Tondela should both be able to find the back of the net here although it’s difficult to select a clear winner.

Let’s see what happens, but it could well be that we end up with scores level. We therefore see a hard-fought 1-1 score draw at the end of this game. 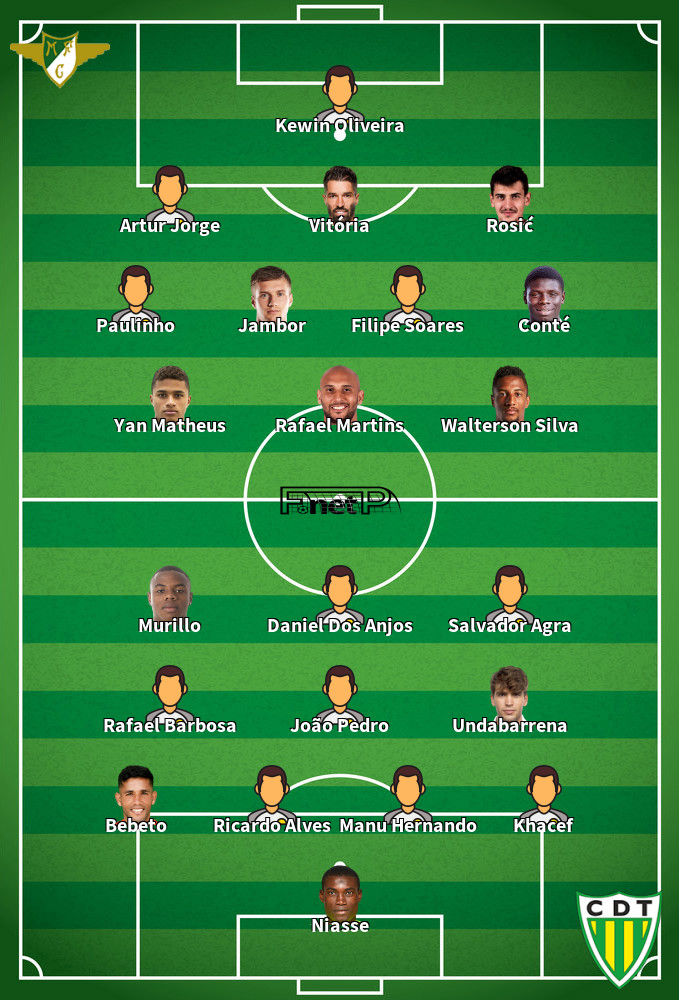 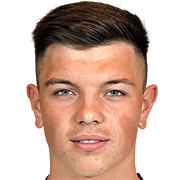 Generally taking to the field in the Striker position, Renat Dadaşov was born in Rüdesheim, Germany. Having made a first senior appearance for Paços de Ferreira in the 2019 - 2020 season, the goalscoring Forward has managed to score 2 league goals in the Liga Portugal 2021 - 2022 campaign to date coming from a total of 15 appearances.

We have made these Tondela v Moreirense predictions for this match preview with the best intentions, but no profits are guaranteed. Please always gamble responsibly, only with money that you can afford to lose. We wish you the best of luck.