Sunday’s MLS action will see Nashville battling it out with Real Salt Lake.

Full predictions, pre-match stats and user poll for Nashville v Real Salt Lake are shown on this page (including the best match odds).

Nashville head into this fixture following a 1-1 MLS drawn match vs Philadelphia Union.

It has been seldom in recent games where Nashville have kept a clean sheet. It will be a concern for them that Nashville have been scored against in 5 of their previous 6 matches, shipping 7 goals during that time.

Real Salt Lake go into this match following on from a 1-0 MLS win to beat Los Angeles Galaxy in their previous game.

It is worth noting that Real Salt Lake have suffered from a lack of goals over their previous six games, netting the unsatisfactory return of only 4. In those matches, Claret and Cobalt have also seen the collective goal aggregate of opposing teams equal 10. It will be interesting to find out whether or not that trend will be continued on in this game.

The last league meeting featuring these sides was MLS match day 6 on 20/03/2022 which ended up with the score at Real Salt Lake 2-1 Nashville.

The match was refereed by Tori Penso.

The Nashville boss Gary Smith doesn’t have any fitness concerns to speak of coming into this match with a completely healthy group to pick from.

We feel that in this game, Nashville should have the majority of the possession and should be able to turn a few of their chances into goals.

In contrast, Real Salt Lake will be up against it getting on the scoresheet although we do see them converting at least once here.

We can therefore see a pretty comfortable 3-1 winning margin for Nashville at the end of the 90 minutes. 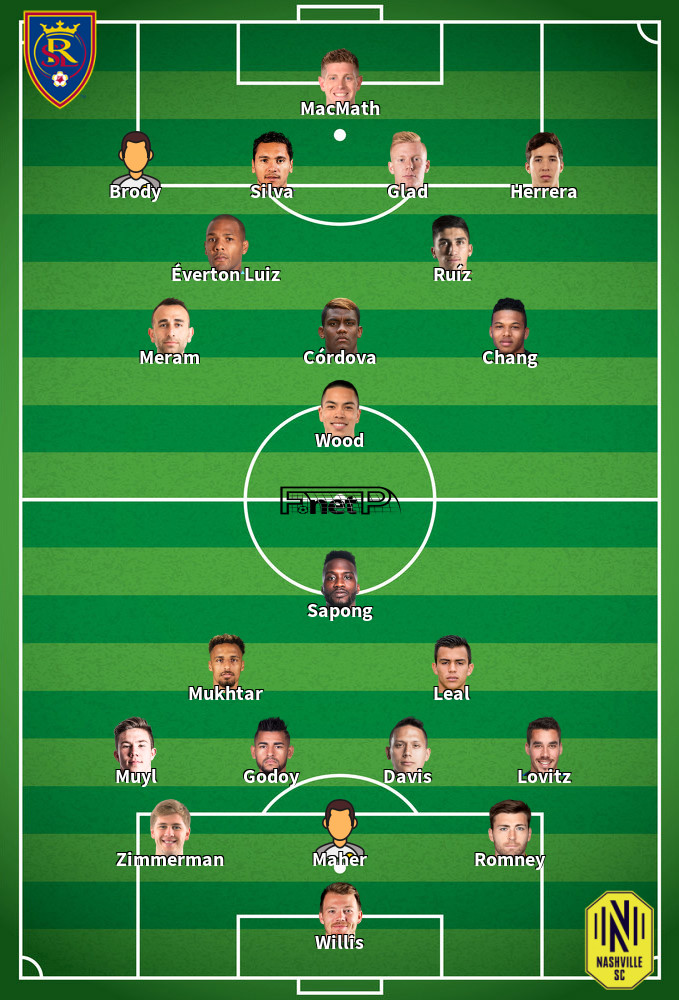 While we have made these predictions for Nashville v Real Salt Lake for this match preview with the best of intentions, no profits are guaranteed. Always gamble responsibly, and with what you can afford to lose. Good luck if you do place a bet today.