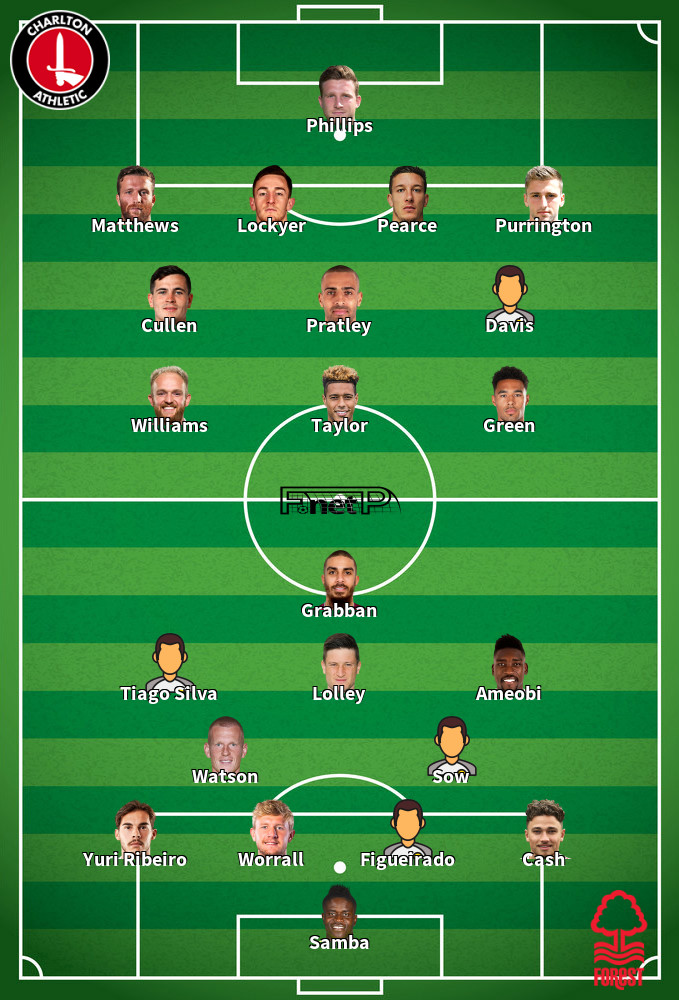 Over/Under 2.5 Goals Prediction for Nottingham Forest vs Charlton Athletic
Under 2.5 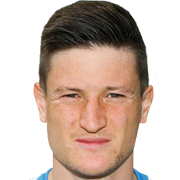 Regularly played in the Right Attacking Midfielder position, Joe Lolley was born in Redditch, England. After having played his first senior match for Kidderminster Harriers in the 2013 - 2014 season, the gifted Midfielder has scored a sum of 7 league goals in the Championship 2019 - 2020 campaign to date coming from a total of 28 appearances.

We have made these Nottingham Forest v Charlton Athletic predictions for this match preview with the best intentions, but no profits are guaranteed. Please always gamble responsibly, only with money that you can afford to lose. Good luck if you do place a bet today.