Puebla will arrive at Estadio Nemesio Díez on Wednesday for the Liga MX (Apertura) showdown with home side Toluca.

All Toluca v Puebla game predictions, stats and user poll are shown below including the latest game odds.

Toluca prepare for this fixture coming off the back of a 1-1 Liga MX (Apertura) drawn game against Puebla.

In that game, Toluca managed 62% possession and 20 attempts on goal with 7 on target. The only player to score for Toluca was Andrés Mosquera (82'). For their opponents, Puebla got 17 shots at goal with 5 on target. Omar Fernández (17') was the scorer for Puebla.

It has not been often in recent games that Toluca have managed to hold out for a full 90 minutes. It will be a concern for them that Toluca have been scored against in 5 of their previous 6 games, letting in 6 goals in the process. While that may be of interest, it remains to be seen whether the trend shall be maintained in this next game.

Coming into this fixture, Toluca are unbeaten in their previous 2 home league matches.

In the course of their six latest matches, Nicolás Larcamón's Puebla have seen their goal attempts be successful a total of 8 times thus giving them the goals scored per game average of 1.33.

Going into this game, the form guide shows that Puebla:

Looking over their prior head-to-head clashes going back to 06/10/2019 shows us that Toluca have won 1 of these and Puebla 3, with the tally of drawn matches being 2.

A combined total of 21 goals were yielded between them throughout the course of those matches, with 8 of them for Los Diablos Rojos and 13 belonging to Los Camoteros. That’s an average goals per game figure of 3.5.

The last league fixture featuring these sides was Liga MX (Clausura) match day 12 on 03/04/2022 when the final score was Toluca 2-1 Puebla.

On the other side, Puebla got 18 attempts on goal with 5 on target. Israel Reyes (45') scored.

The match was refereed by Fernando Hernández Gómez.

The Toluca manager Ignacio Ambriz has no fitness worries whatsoever coming into this clash owing to a fully healthy squad available for selection.

Thanks to a completely injury-free squad available to choose from, the Puebla manager Nicolás Larcamón has no fitness concerns to report before this clash.

We’ve got the feeling that Puebla will likely be able to breach the defence of this Toluca side, however it is unlikely to be as many as the goals that they could concede.

We’re tipping a narrow 2-1 victory for Toluca by the time that the referee blows the final whistle. Hopefully this is a good one. 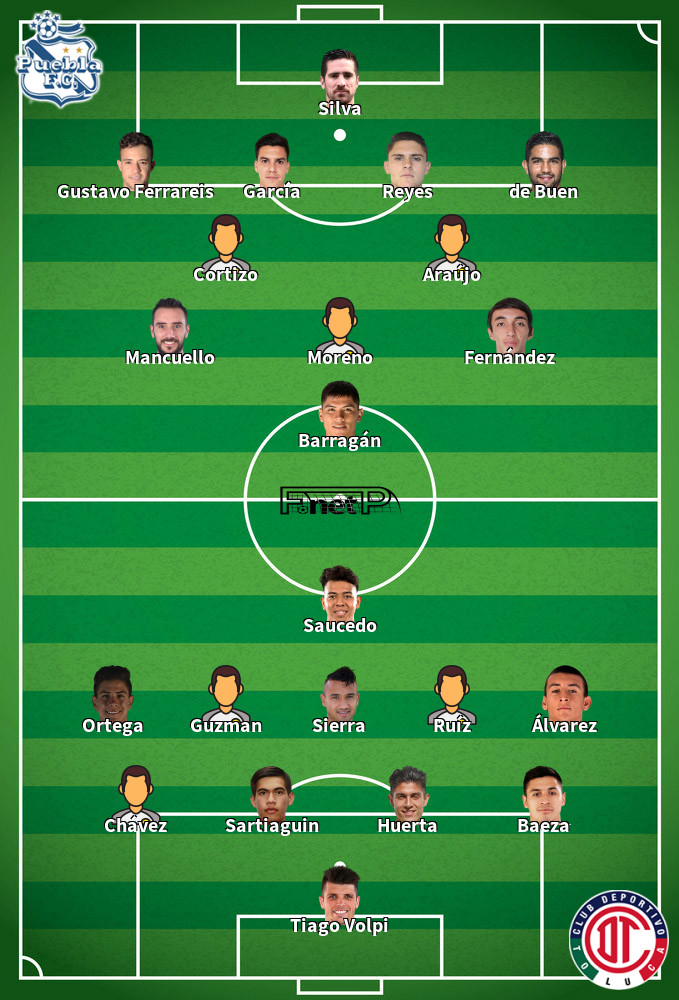 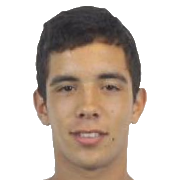 Customarily used in the Central Attacking Midfielder position, Leonardo Fernández was born in Montevideo, Uruguay. Having made his senior debut playing for Toluca in the 2019 - 2020 season, the skilful Midfielder has scored 7 league goals in the Liga MX (Clausura) 2021 - 2022 campaign to date in a total of 15 appearances.

We have made these Toluca v Puebla predictions for this match preview with the best intentions, but no profits are guaranteed. Please always gamble responsibly, only with money that you can afford to lose. We wish you the best of luck.