To see all of our predictions, user poll & stats for Unión de Santa Fe v River Plate, scroll down (including the best match odds).

Unión de Santa Fe, buoyed by their previous result, will be hoping for more of the same after a 1-2 Superliga victory against Barracas Central.

At least three goals per game were seen in 5 of the last 6 meetings where Unión de Santa Fe have taken part. Their opponents scored 7 times in these games whereas Unión de Santa Fe managed to get a total of 10.

Since a loss in their previous game against Colón in Superliga action, River Plate will be hoping to turn things around here.

In that game, River Plate managed 67% possession and 19 attempts on goal with 6 on target. Colón had 6 attempts at goal with 2 on target. Ramón Ábila (72') scored for Colón.

A run of accomplished showings from the River Plate defensive unit has resulted in their ‘goals against’ tally standing at 4 from their previous 6 fixtures in total. In that period of time, the number of goals that they have scored themselves amounts to 13. We will have to find out whether or not that trend can be sustained into this next match.

Coming into this contest, River Plate have not won away from home in their last 4 matches in the league.

An examination of their prior head-to-head clashes stretching back to 12/03/2017 shows that Unión de Santa Fe have won 2 of these & River Plate 3, with the number of drawn matches being 1.

13 goals were scored between them during those clashes, with 4 of them from El Tatengue and 9 coming from Los Millonarios. The average number of goals per game works out to 2.17.

The last league clash between these clubs was Copa de la Liga Profesional match day 1 on 12/02/2022 which finished with the scoreline of Unión de Santa Fe 1-0 River Plate.

In that match, Unión de Santa Fe managed 26% possession and 11 shots at goal with 4 on target. Their only player on the scoresheet was Mauro Luna Diale (58').

River Plate got 7 shots at goal with 2 of them on target.

The Unión de Santa Fe manager Gustavo Munúa will be happy not to have any fitness worries at all coming into this game owing to a fully healthy squad to pick from.

We’re thinking that Unión de Santa Fe might have a difficult job to be putting a goal past this River Plate outfit who we think will be able to grind out a win.

Our tip is therefore for a very even contest with a 0-1 winning score for River Plate at the end of this game. 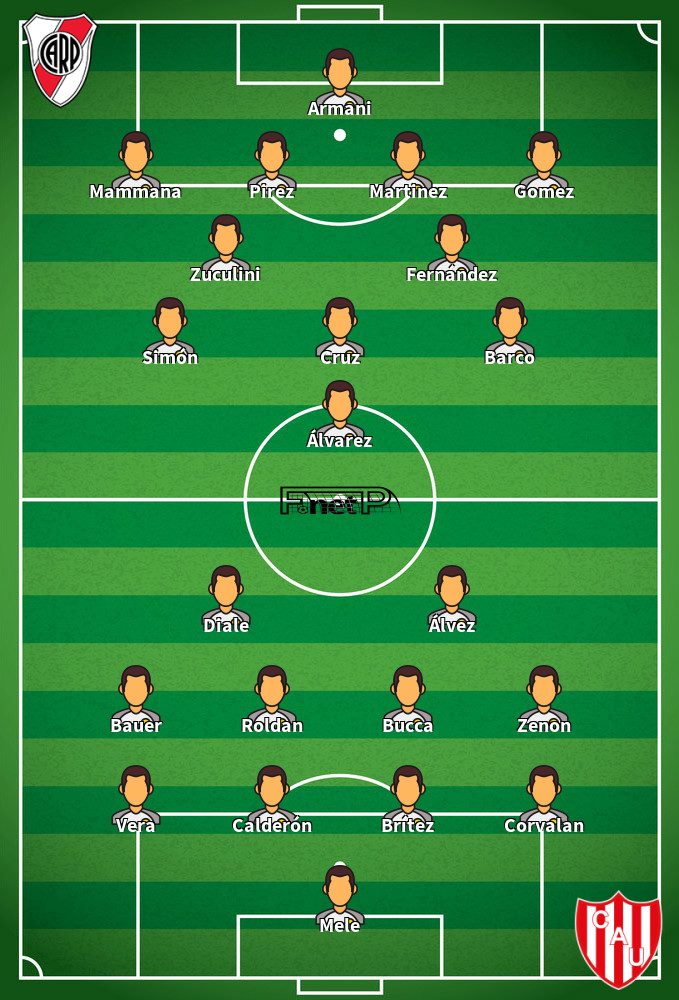 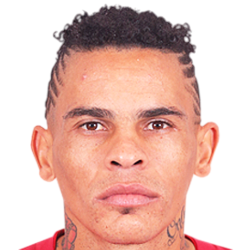 Typically playing in the Striker position, Jonatan Álvez was born in Vichadero, Uruguay. Having made a first senior appearance for Vitória Guimarães in the 2014 - 2015 season, the talented Forward has contributed 2 league goals in the Superliga 2022 campaign so far in a total of 2 appearances.

We have made these Unión de Santa Fe v River Plate predictions for this match preview with the best intentions, but no profits are guaranteed. Please always gamble responsibly, only with money that you can afford to lose. Good luck!