Torino head to Stadio Paolo Mazza on Sunday for the Serie A tie with home team SPAL.

All of our predictions, stats and the user poll for SPAL v Torino are shown below (inc. the best betting odds).

SPAL will be looking to improve on their last outing here following the 1-6 Serie A loss in their previous game against Roma.

It’s not been often in recent times where SPAL have kept a clean sheet. The reality is that SPAL have failed to prevent opponents from scoring in 6 of their previous 6 games, leaking 20 goals during that time.

A look at their previous results shows us that SPAL:

Last time out, Torino drew 1-1 in the Serie A match with Hellas Verona.

In that game, Torino had 43% possession and 8 attempts on goal with 3 on target. The only player to score for Torino was Simone Zaza (67'). Hellas Verona had 10 attempts at goal with 5 on target. Fabio Borini (56') scored for Hellas Verona.

Demonstrating their fondness for eventful encounters, the back of the net has been hit 20 times in the last six matches in which Torino have taken to the field, giving an average of 3.33 goals each meeting. Their opponents have managed 11 of this grand total. Let’s see whether or not that trend will be continued on into this next match.

Heading into this contest, Torino haven’t won away from home in the past 8 league games. Who knows how long it might last, too.

The previous league clash between these sides was Serie A match day 17 on 21/12/2019 and the score finished Torino 1-2 SPAL.

That time, Torino had 48% possession and 14 attempts on goal with 6 of them on target. Their only player on the scoresheet was Tomás Rincón (4').

We’ve got the feeling that SPAL will have to perform well to score against this Torino lineup who we think will likely score & stay on top.

We therefore see a good tussle with a 0-1 advantage for Torino at the end of the 90 minutes. 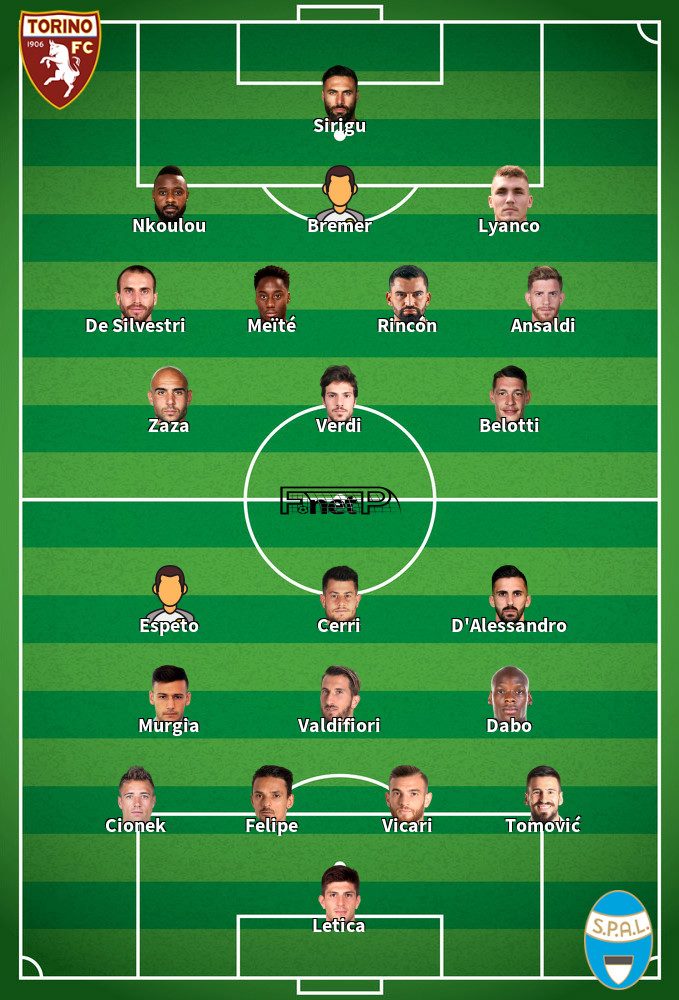 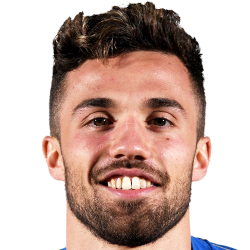 Mostly playing in the Right Wing position, Federico Di Francesco was born in Pisa, Italy. After having played his first senior match for Pescara in the 2012 - 2013 season, the accomplished Forward has accumulated 2 league goals in this Serie A 2019 - 2020 season to date from a total of 17 appearances.

While we have made these predictions for SPAL v Torino for this match preview with the best of intentions, no profits are guaranteed. Always gamble responsibly, and with what you can afford to lose. Best of luck.