The Eliteserien tie at Sparebanken Sør Arena on Sunday will see hosts Start ready themselves for the visit of Stabæk.

View all Start v Stabæk tips, stats and our pre-match poll below (including the best match odds).

Start prepare for this fixture following on from a 1-1 Eliteserien stalemate vs SK Brann.

Fewer than three goals per game were seen in 5 of the past 6 fixtures where Start have been participants. With regard to the goal weighting during this period, their opponents scored a total of 9 and Start totted up 2. We will find out if that trend will end up being continued on into this next match.

Taking a look at their past results, Start:

Stabæk will go into the meeting following on from a 1-3 Eliteserien win versus Aalesunds FK in their last game.

For Stabæk, the goals were scored by Kosuke Kinoshita (7'), Oliver Edvardsen (60') and Andreas Hanche-Olsen (87'). Simen Nordli (42') was the scorer for Aalesunds FK.

The stats don’t lie, and Stabæk have been scored against in 5 of their last 6 games, seeing opposing sides hit 10 goals in total. Defensively, De Blaa have not been doing too well.

Coming into this meeting, Stabæk haven't been defeated in their previous 2 league matches away from home.

A glance at their past head-to-head clashes going back to 04/07/2015 tells us that Start have won 2 of them and Stabæk 3, with the tally of draws standing at 1.

Loads of goals were seen in those games, too - 23 overall which averages out at 3.83 goals per match.

The last league contest featuring the two was Eliteserien match day 16 on 08/07/2018 which finished with the scoreline of Start 2-1 Stabæk.

We’re inclined to think that Stabæk and Start may both struggle to make a breakthrough here.

Let’s see how this one goes, but it looks this could be a game with minimal goal-scoring opportunities. We therefore see a very competitive game with a 0-0 scoreline at the end of this game. 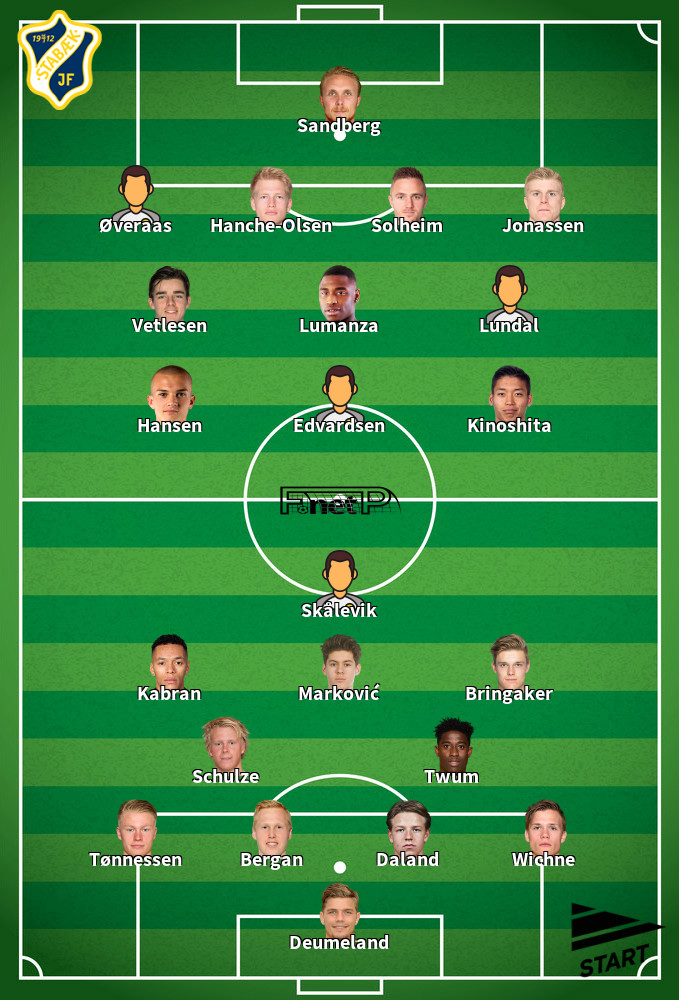 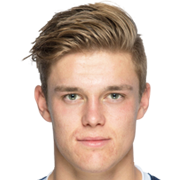 Customarily played in the Striker position, Mathias Bringaker was born in Jørpeland, Norway. Having made his senior debut playing for Viking FK in the 2016 season, the gifted Forward has scored 3 league goals in the Eliteserien 2020 season to date from a total of 9 appearances.

We have made these Start v Stabæk predictions for this match preview with the best intentions, but no profits are guaranteed. Please always gamble responsibly, only with money that you can afford to lose.