Return to this page a few days before the scheduled game when this expired prediction will be updated with our full preview and tips for the next match between these teams.
The Primeira Liga clash at Estádio D. Alfonso Henriques on Tuesday sees home side Vitória Guimarães prepare for the visit of Vitória Setúbal. Our tips, poll and stats for Vitória Guimarães v Vitória Setúbal can all be found here - along with the latest match odds.

Os Vimaranenses have been conceding pretty frequently of late, although they’ve also managed to convert their own chances into goals. Analysis of their previous 6 games shows that Os Vimaranenses have conceded in 5 of them as well as getting on the scoresheet in 6 of those matches. We shall soon find out if that trend can be sustained here.

A look at their previous results shows us that Vitória Guimarães:

Vitória Setúbal have been dangerous up front in the lead-up to this encounter, scoring 5 goals in their last 6 matches. Having said that, Os Sadinos have been somewhat leaky at the back, having also been scored against in 5 of those same games.

Their prior results show that Vitória Setúbal:

Inspecting their prior head-to-head meetings going back to 28/04/2017 shows that Vitória Guimarães have won 2 of them & Vitória Setúbal 0, with the number of drawn games being 4.

13 goals were scored between them in this period, with 8 of them for Os Vimaranenses and 5 being from Os Sadinos. The average goals per game has been 2.17.

The last league fixture between these clubs was Primeira Liga match day 12 on 01/12/2019 which finished with the scoreline of Vitória Setúbal 1-1 Vitória Guimarães. That day, Vitória Setúbal managed 56% possession and 17 attempts at goal with 4 of them on target. Their only player on the scoresheet was Nabil Ghilas (62'). For their opponents, Vitória Guimarães got 12 shots at goal with 3 on target. André Pereira (50') was the scorer. The referee was Manuel Oliveira.

Owing to an otherwise full-strength group of players, there’s only a single fitness worry for the Vitória Setúbal manager Julio Velázquez to be concerned about. Frédéric Mendy (Unknown Injury) misses out for this game.

When taking all factors into account, Vitória Guimarães have it within them to be able to create a good number of chances & successful shots on target. At the same time, Vitória Setúbal could well find it tough to score - but, we do see them being dangerous at times. Therefore, we are anticipating a pretty comfortable 3-1 victory for Vitória Guimarães at full-time. 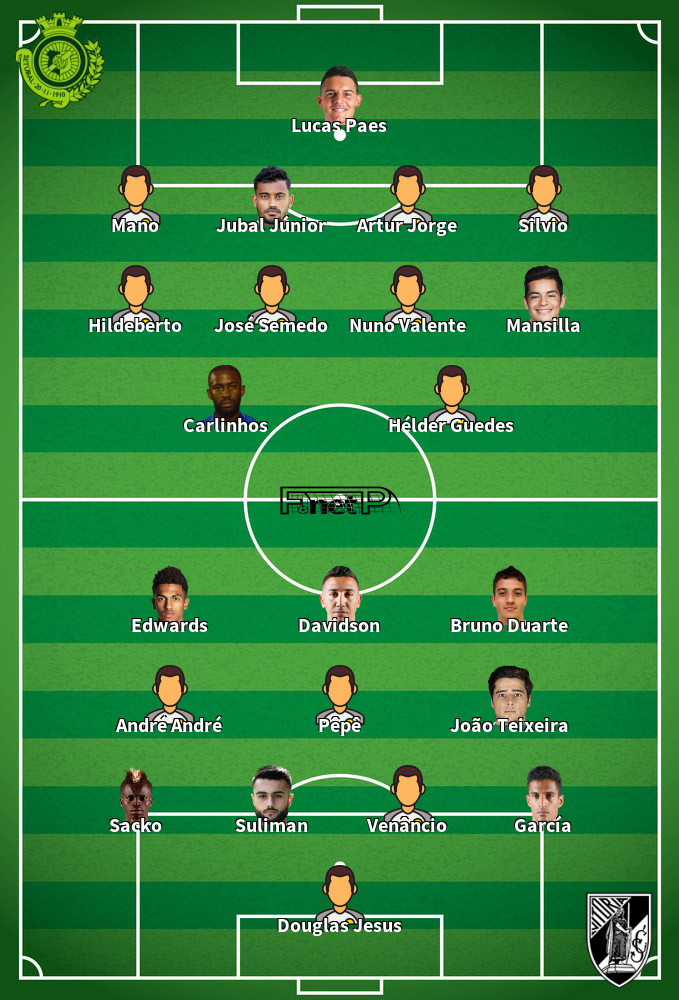 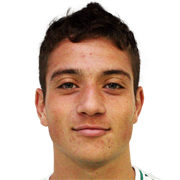 Usually taking up the Striker position, Bruno Duarte was born in São Paulo, Brazil. Having made his senior debut playing for Vitória Guimarães in the 2019 - 2020 season, the goalscoring Forward has got 6 league goals in this Primeira Liga 2019 - 2020 season so far coming from a total of 19 appearances.

While we have made these predictions for Vitória Guimarães v Vitória Setúbal for this match preview with the best of intentions, no profits are guaranteed. Always gamble responsibly, and with what you can afford to lose. Best of luck with your selections.