FC Midtjylland make the trip to Aalborg Portland Park on Sunday for the Superliga showdown with hosts Aalborg BK.

View all Aalborg BK v FC Midtjylland tips, stats and our pre-match poll below - plus the latest match odds.

Aalborg BK will be looking to improve on their last outing here following the 4-2 Superliga loss in their previous game against Silkeborg IF.

Over their past six fixtures, Lars Friis's Aalborg BK have scored a combined total of 7 times which gives them an average number of goals per match equal to 1.17.

FC Midtjylland come into this clash following a 3-1 DBU Pokalen win versus Vejle BK in their most recent outing.

A run of accomplished performances from the FC Midtjylland defensive players has resulted in the number of goals they’ve conceded amounting to 3 from their previous 6 fixtures overall. In that time, their forwards have scored 12. That pattern isn’t assured to be carried forward into this next game, though.

Their prior results show that FC Midtjylland:

An examination of their past head-to-head meetings going back to 28/11/2020 shows that Aalborg BK have won 1 of these games & FC Midtjylland 4, with the number of drawn results being 1.

An aggregate of 11 goals were scored between them throughout the course of those matches, with 3 for Aalborg and 8 created by Ulvene. That’s an average goals per game figure of 1.83.

The last league fixture between the two was Superliga match day 4 on 18/04/2022 which finished with the scoreline of FC Midtjylland 2-0 Aalborg BK.

On the other side, Aalborg BK had 7 attempts on goal with 2 on target.

The Aalborg BK boss Lars Friis has no fitness worries whatsoever before this clash with a fully injury-free squad to pick from.

Thanks to a largely healthy group of players, there’s only the lone fitness worry for the FC Midtjylland gaffer Bo Henriksen to contend with. Elías Rafn Ólafsson (Fractured Arm) won’t be playing here.

We’re inclined to think that Aalborg BK could find themselves up against it to be putting a goal past this FC Midtjylland outfit who we think will likely score one, at least.

We’re therefore tipping a very competitive encounter with a 0-1 win for FC Midtjylland when the full-time whistle blows. 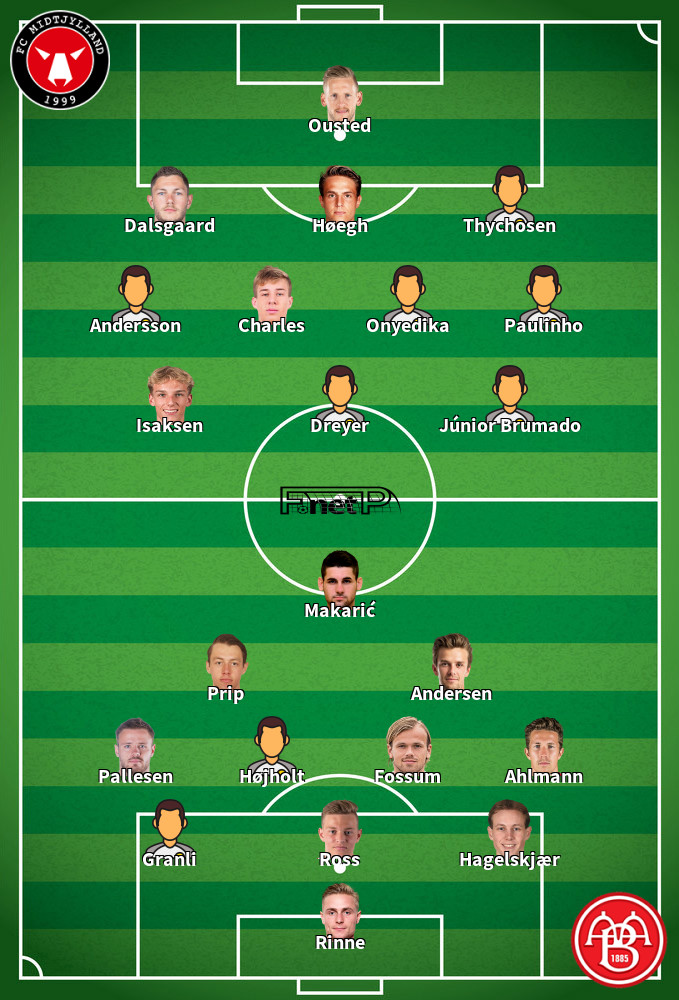 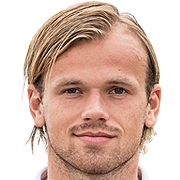 Mostly played in the Centre Midfield position, Iver Fossum was born in Norway. Having made a first senior appearance for Strømsgodset IF in the 2013 season, the gifted Midfielder has hit 6 league goals in this Superliga 2021 - 2022 campaign so far coming from a total of 27 appearances.

While we have made these predictions for Aalborg BK v FC Midtjylland for this match preview with the best of intentions, no profits are guaranteed. Always gamble responsibly, and with what you can afford to lose.