The Süper Lig game at Yeni Sivas 4 Eylül Stadyumu on Saturday will see home side Sivasspor fighting it out with Alanyaspor.

All Sivasspor v Alanyaspor match predictions, user poll and stats are shown below - as well as up-to-date odds.

Sivasspor will be looking for an improved result here following the 3-1 Süper Lig loss in their previous game against Göztepe.

The only player to score from Sivasspor was Fernando Andrade (49'). Stefano Napoleoni (31'), Márcio Mossoró (55') and Berkan Emir (94') scored for Göztepe.

Over their past 6 fixtures, Riza Çalımbay's Sivasspor have celebrated scoring 5 times giving them an average number of goals per match equal to 0.83.

Alanyaspor will come into the clash following on from a 2-3 Süper Lig win versus Konyaspor in their most recent match.

The stats tell the story, and Alanyaspor have been scored against in 5 of their last 6 games, seeing opposing sides hit 8 goals in total. At the back, Alanyaspor have some weaknesses to address.

A look at their most recent head-to-head clashes going back to 16/12/2017 tells us that Sivasspor have won 2 of them & Alanyaspor 1, with the number of draws standing at 3.

A total of 12 goals were scored between them in these games, with 6 from Yiğidolar and 6 netted by Alanyaspor. The average goals per game has been 2.

The last league encounter featuring these sides was Süper Lig match day 23 on 21/02/2020 which finished with the scoreline of Sivasspor 1-0 Alanyaspor.

It’s a low absenteeism rate, with just a single fitness concern for the Sivasspor gaffer Riza Çalımbay to be concerned about from a near full-strength set of players. Aaron Appindangoyé (Injury to the ankle) is out of contention.

Owing to a fully injury-free group to choose from, Alanyaspor boss Erol Bulut does not have any fitness worries whatsoever before this game.

One thing is for certain, Alanyaspor will do really well to find the net against a Sivasspor side who will more than likely win pretty easily here.

Our selection here is for a very comfortable 3-0 winning margin for Sivasspor at the end of this one.

Over/Under 2.5 Goals Prediction for Sivasspor vs Alanyaspor
Over 2.5 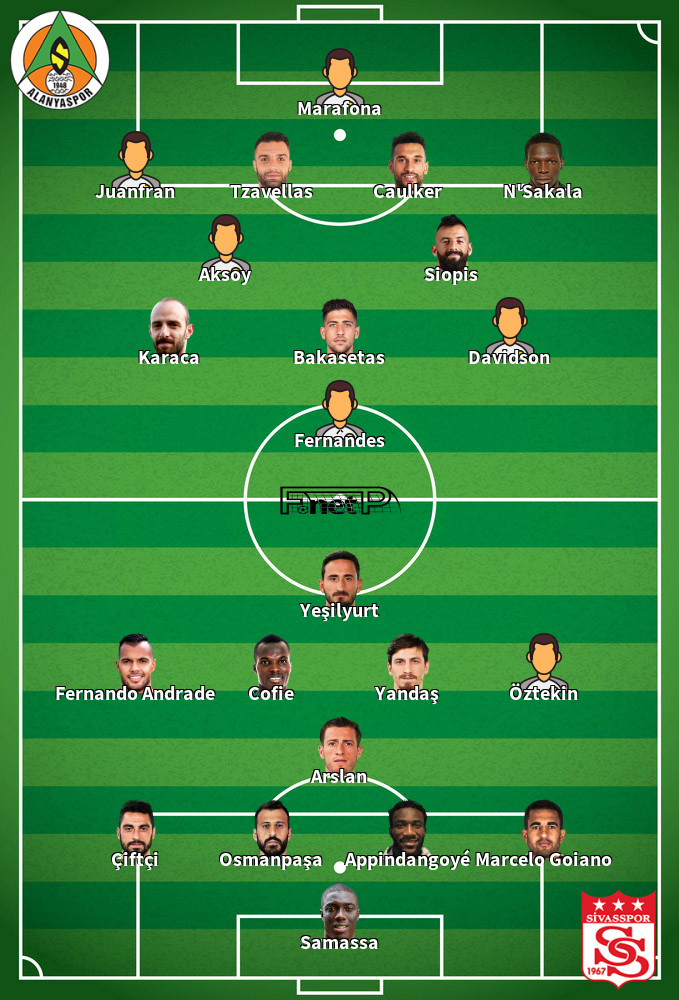 While we have made these predictions for Sivasspor v Alanyaspor for this match preview with the best of intentions, no profits are guaranteed. Always gamble responsibly, and with what you can afford to lose. Good luck!