Real Salt Lake will be wanting a better result here following the 2-0 MLS loss in their previous game against Nashville.

Real Salt Lake haven’t made the most of their chances of late. Their sum of goals stands at just 3 against opposition teams during their last six matches. In those meetings, Real Salt Lake have also seen the tally of goals against them come to 11.

Following on from being defeated in their last game at the hands of Los Angeles Galaxy in MLS competition, Austin FC and their fans will hope to get a better result this time.

Josh Wolff's Austin FC have converted 10 times throughout their latest 6 matches. The overall goals that have been scored against them during those same clashes adds up to 6.

Real Salt Lake had 9 attempts on goal with 3 of them on target. Damir Kreilach (64') scored.

The match was refereed by Rosendo Mendoza.

Owing to an otherwise available squad, there is only the lone fitness worry for the Austin FC manager Josh Wolff to be concerned about. Jhohan Romaña (Muscle Injury) won’t be playing here. Cecilio Domínguez cannot play in this game through suspension.

Looking at these two teams, we feel that Austin FC must be fancied to put one past this Real Salt Lake outfit, although that possibly won’t quite be as many as they will have scored against them.

We think that it’s going to be a 2-1 winning margin for Real Salt Lake at the end of this one. There looks to be little in this one. 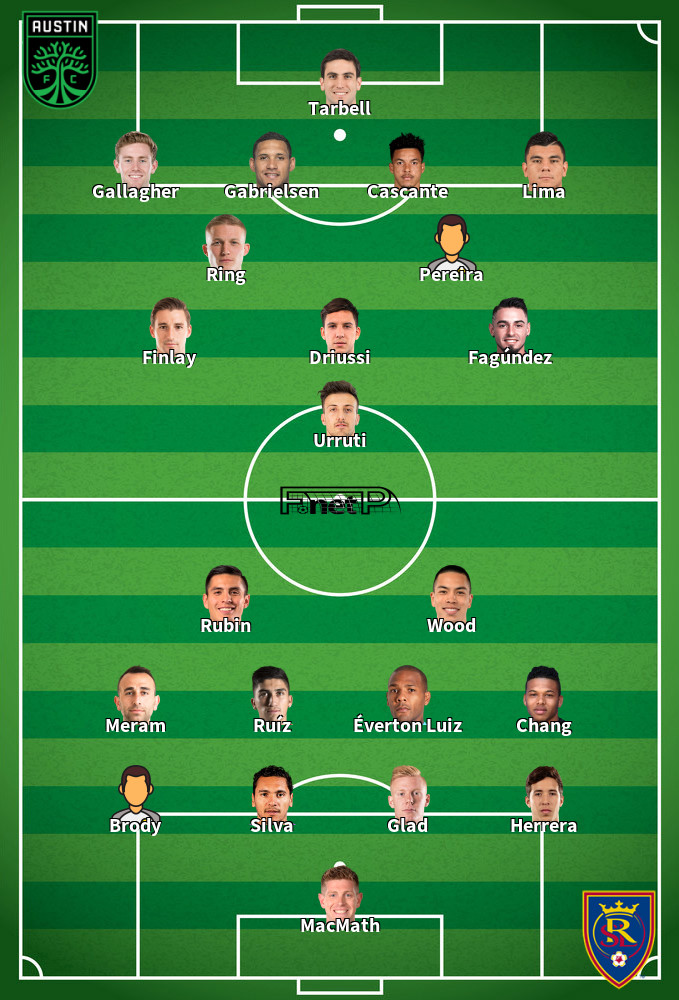 We have made these Real Salt Lake v Austin FC predictions for this match preview with the best intentions, but no profits are guaranteed. Please always gamble responsibly, only with money that you can afford to lose.