Return to this page a few days before the scheduled game when this expired prediction will be updated with our full preview and tips for the next match between these teams.
Full-Time Result Prediction
👉
Platense to Win

Platense line up against away team Barracas Central at Estadio Ciudad de Vicente López in this Superliga fixture on Sunday.

For all of our match predictions, pre-game poll and statistics for Platense v Barracas Central, scroll down - plus the latest match odds.

Platense will be wanting a better result here following the 3-0 Superliga loss in their previous game against Tigre.

Omar de Felippe's Platense have netted a sum total of 7 times over their last six outings. The comparative number of goals that have been scored against them in that same time is 6.

Barracas Central will go into the encounter following a 2-1 Superliga win as they beat Patronato in their last outing.

Barracas Central have regularly broken through opposing defences in their most recent fixtures, scoring 9 times in their previous 6 matches. Having said that, Barracas Central can also improve defensively after being scored against in 5 of those same clashes. Regardless, we will just have to wait and see if that trend will be replicated in this next game.

The previous league meeting between the two was Primera Nacional match day 10 on 29/10/2019 which ended up with the score at Platense 1-0 Barracas Central.

There aren’t many personnel worries, with just a single fitness concern for the Platense manager Omar de Felippe to be concerned about from of an almost fully healthy group of players. Sebastián Guerrero (Thigh Problems) is out of contention.

Thanks to a fully injury-free group ready to go, the Barracas Central manager Alfredo Berti has no fitness concerns at all ahead of this match.

We’re of the opinion that Barracas Central will need to push hard to break down this Platense outfit who we think might well manage to get a goal of their own in a winning performance.

We’re therefore anticipating a hard-fought 1-0 win for Platense after 90 minutes. 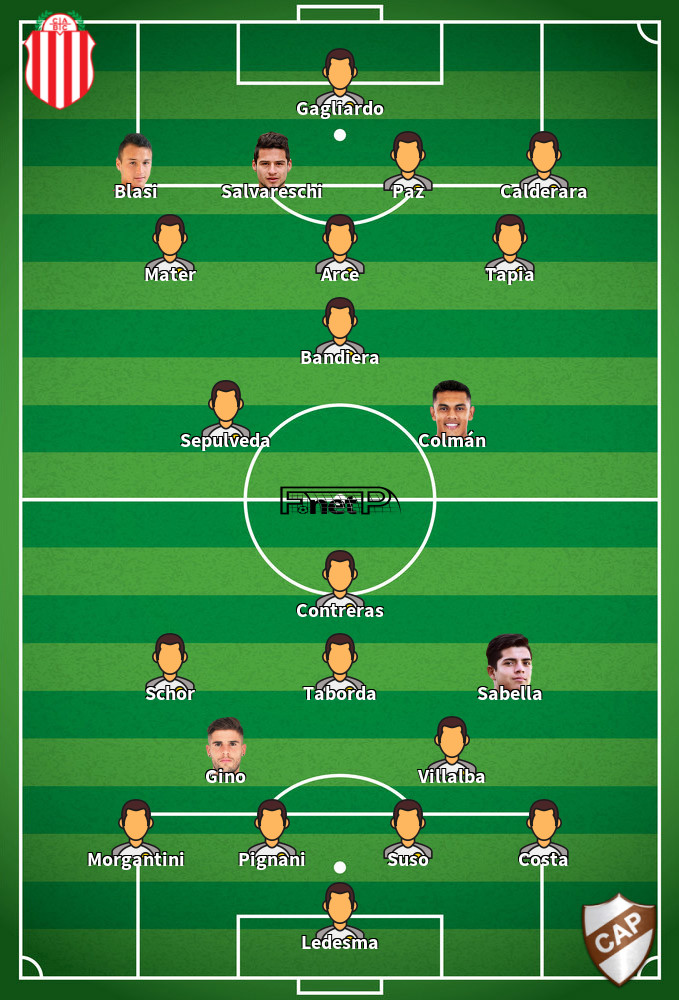 Typically taking to the field in the Right Wing position, Vicente Taborda was born in Gualeguay, Argentina. After having made a senior debut playing for Boca Juniors in the 2021 season, the skilful Forward has netted 2 league goals in this Superliga 2022 campaign to date coming from a total of 7 appearances.

We have made these Platense v Barracas Central predictions for this match preview with the best intentions, but no profits are guaranteed. Please always gamble responsibly, only with money that you can afford to lose.