BK Häcken meet visiting rivals Helsingborgs IF at Bravida Arena in the Allsvenskan tie on Monday.

View all of the BK Häcken v Helsingborgs IF predictions, poll and stats below - plus the latest betting odds.

BK Häcken enter this game following on from a 4-4 Allsvenskan drawn game vs IF Elfsborg.

At least three goals per game were recorded in 5 of the past 6 fixtures where BK Häcken have taken part. Opposition teams scored 11 times in these games whereas BK Häcken bagged a total of 15. Even so, time will tell whether that trend shall be maintained in this upcoming match or not.

Taking a look at their past results, BK Häcken:

Helsingborgs IF will go into this meeting following on from a 1-0 Allsvenskan win with the defeat of GIF Sundsvall in their last game.

It has become apparent that Helsingborgs IF have failed to get amongst the goals over their previous six clashes, recording the unsatisfactory return of only 4. In those fixtures, Di Röe have also seen the collective goal aggregate against them equal 7.

Going into this one, Helsingborgs IF are without a win away from home in their last 9 league games. Their travelling support will be needed here, for sure.

An examination of their past head-to-head clashes going back to 06/04/2019 tells us that BK Häcken have won 3 of them & Helsingborgs IF 0, with the number of drawn matches being 3.

A combined total of 10 goals were shared by the two clubs in these games, with 7 of them for Getingarna and 3 being from Di Röe . The average goals per game has been 1.67.

The last league clash featuring the two was Allsvenskan match day 5 on 24/04/2022 when it ended Helsingborgs IF 1-1 BK Häcken.

On that occasion, Helsingborgs IF managed 50% possession and 11 attempts at goal with 2 on target. Their only player on the scoresheet was Charlie Weberg (97').

At the other end, BK Häcken had 18 shots at goal with 7 of them on target. Alexander Jeremejeff (55') was the scorer.

The referee was Kaspar Sjöberg.

It’s a low absenteeism rate, with just a single fitness concern for the BK Häcken manager Per-Mathias Høgmo to be concerned about from a near full-strength squad. Bénie Traoré (Fracture of the lower leg) won’t play.

Out of a mainly available group, there is only the lone fitness worry for the Helsingborgs IF manager Matthias Lindström to be concerned with. Brandur Hendriksson (Knee Injury) misses out for this game.

For this match, we think that BK Häcken are likely to be able to create a decent number of chances and shots on target.

However, Helsingborgs IF could well struggle finding the net themselves although we do think that they will probably end up hitting back at some stage.

Therefore, we are anticipating a controlled 3-1 winning score for BK Häcken after 90 minutes. 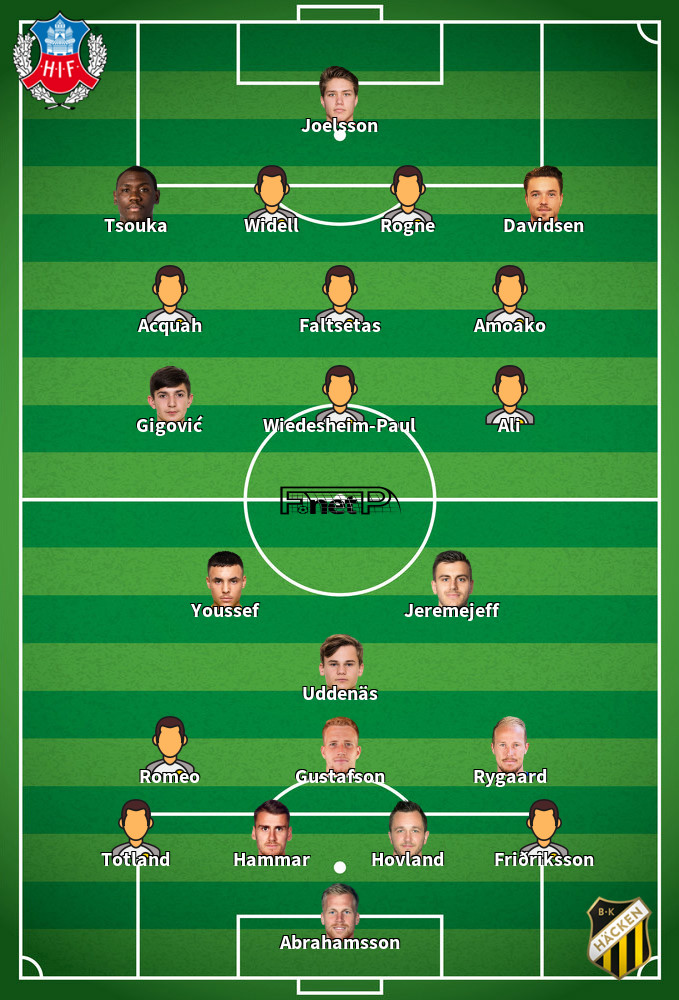 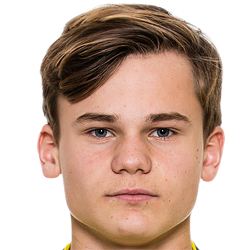 Mostly played in the Right Attacking Midfielder position, Oscar Uddenäs was born in Sweden. Having made a first senior appearance for BK Häcken in the 2022 season, the goalscoring Midfielder has managed to score 4 league goals in the Allsvenskan 2022 campaign to date coming from a total of 16 appearances.

We have made these BK Häcken v Helsingborgs IF predictions for this match preview with the best intentions, but no profits are guaranteed. Please always gamble responsibly, only with money that you can afford to lose. Best of luck.