Kalmar FF will be visiting Bravida Arena on Sunday for the Allsvenskan showdown with home team BK Häcken.

Scroll down to see all of the predictions, poll and statistics for BK Häcken v Kalmar FF - along with the latest match odds.

BK Häcken will be looking for a repeat result of a 3-1 Allsvenskan victory over Kalmar FF.

In that match, BK Häcken had 42% possession and 17 shots on goal with 6 of them on target. For BK Häcken, the goalscorers were Kristoffer Lund (2' Own goal), Mikkel Rygaard (38') and Alexander Jeremejeff (59', 83'). On the other side, Kalmar FF got 15 attempts at goal with 4 of them on target.

BK Häcken have not been the best at stopping their opponents recently, but they’ve also managed to hit the back of the net themselves. Looking at their last 6 games, BK Häcken have been punished defensively in 6 of them in addition to managing to get on the scoresheet in 5 of those games.

A sequence of dependable displays by the Kalmar FF defensive unit has seen the number of goals they’ve conceded standing at 4 from their past 6 clashes combined. Over that same period, the number of goals that they have scored themselves is 10. That pattern won’t necessarily be carried forward into this game, of course.

Heading into this contest, Kalmar FF are undefeated by BK Häcken in away games against them for the last 2 league matches.

Checking out their prior head to head duels going back to 15/05/2019, there is nothing to separate the two clubs with BK Häcken winning 2 of those games, Kalmar FF 2 and 2 being drawn in regulation time.

A total of 15 goals were yielded between them during those clashes, with 6 of them from Getingarna and 9 belonging to Röda bröder. That’s an average goals per game figure of 2.5.

The previous league fixture between these sides was Allsvenskan match day 26 on 30/10/2021 when it finished BK Häcken 1-4 Kalmar FF.

On that day, BK Häcken had 32% possession and 11 shots on goal with 4 on target. Their only player to score was Patrik Wålemark (67').

With a fully healthy squad to pick from, the Kalmar FF boss Henrik Rydström doesn’t have any fitness concerns to speak of coming into this clash.

Here is a game where Kalmar FF will have to work hard as a team to put one past this BK Häcken side who we think will be able to get on the scoresheet themselves in a winning performance.

We’re therefore anticipating a very even match with a 1-0 winning margin for BK Häcken at full-time. 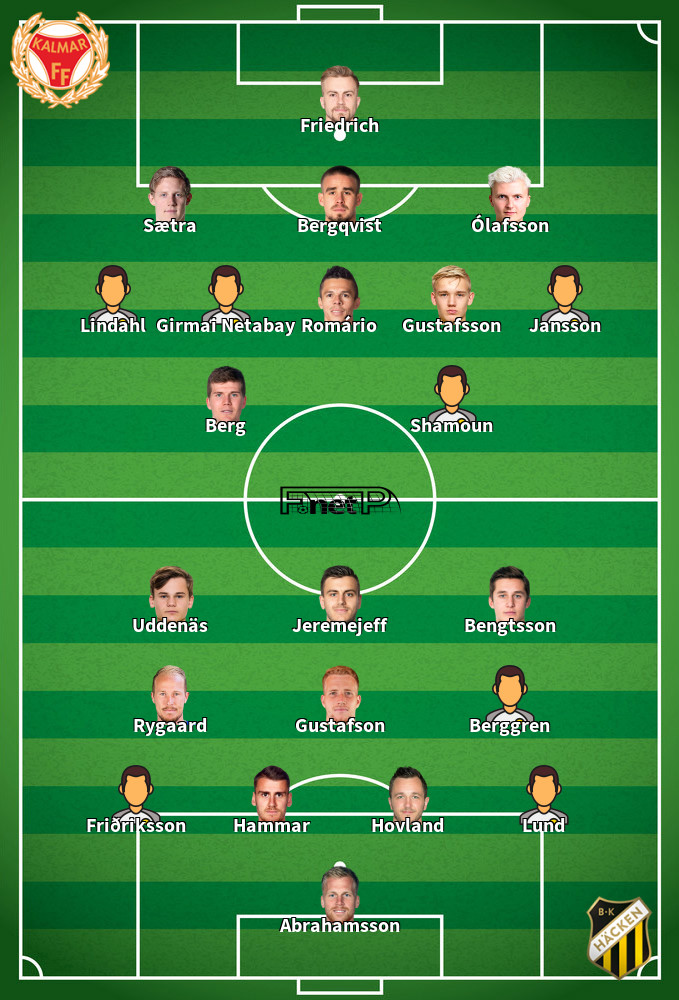 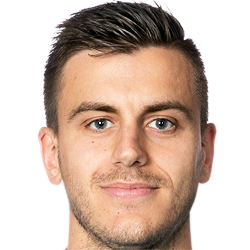 Typically taking up the Striker position, Alexander Jeremejeff was born in Kungsbacka, Sweden. Having made a first senior appearance for BK Häcken in the 2014 season, the dangerous Forward has got 6 league goals in the Allsvenskan 2022 campaign so far in 6 appearances.

We have made these BK Häcken v Kalmar FF predictions for this match preview with the best intentions, but no profits are guaranteed. Please always gamble responsibly, only with money that you can afford to lose.