The Championship match at Swansea.com Stadium on Saturday will see home team Swansea City facing opposition in the form of Blackburn Rovers.

Full predictions, pre-match stats and user poll for Swansea City v Blackburn Rovers are shown on this page - along with the latest match odds.

Swansea City head into this fixture coming off the back of a 1-1 Championship drawn result against Rotherham United.

It’s been all too rare in recent times where Swansea City have managed to hold out for a full 90 minutes. In fact, Swansea City have been scored against in 6 of their previous 6 clashes, leaking 15 goals on the way. Nonetheless, we will just have to wait and see whether the trend might be replicated in this game or not.

Going into this encounter, Swansea City are without a win at home for the past 4 league games. Fans are getting restless.

Blackburn Rovers head into the game following a 1-0 Championship win versus Queens Park Rangers in their most recent outing.

The stats tell the story, and Blackburn Rovers have been scored against in 5 of their last 6 matches, with opponents netting 8 goals in total. Defensively, Blackburn Rovers could really do with shoring things up.

Coming into this clash, Blackburn Rovers are undefeated in their last 2 league matches away from home.

An examination of their prior head to head clashes stretching back to 11/12/2019 shows that Swansea City have won 2 of them and Blackburn Rovers 1, with the tally of draws being 3.

14 goals were produced between them during those clashes, with 8 of them for The Swans and 6 created by Rovers. The average goals per game has been 2.33.

With a completely injury-free squad available for selection, the Blackburn Rovers manager Jon Dahl Tomasson doesn’t have any fitness concerns whatsoever ahead of this match.

Our assessment is that Blackburn Rovers will manage to break down this Swansea City outfit, although that possibly won’t be enough to avoid defeat.

Our selection here is for a close game with a 2-1 victory for Swansea City by the conclusion of the game. Let’s wait and see how it plays out. 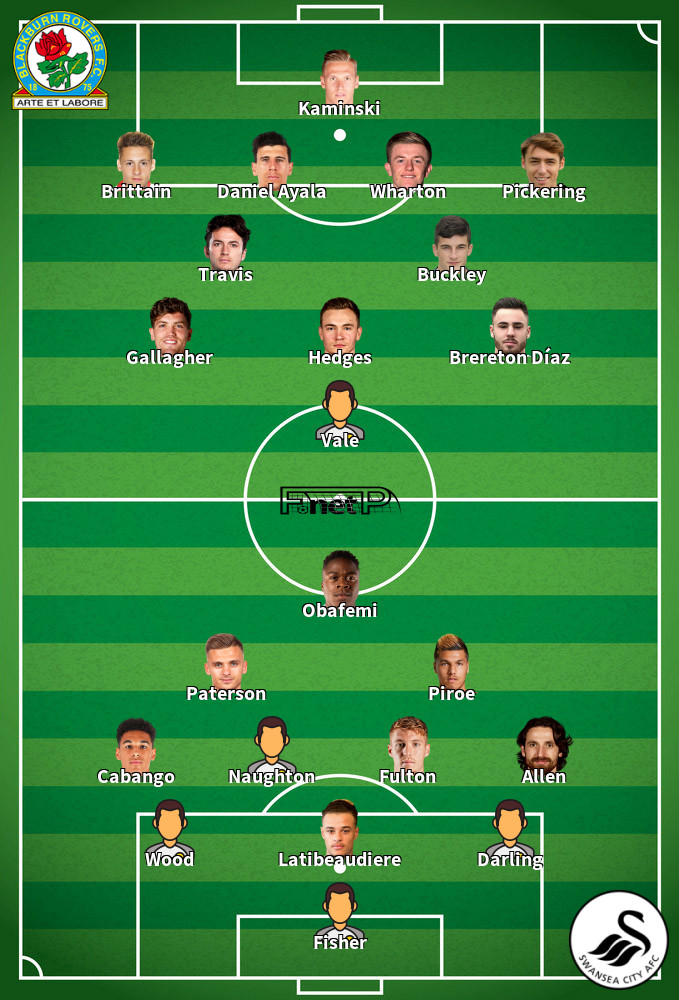 We have made these Swansea City v Blackburn Rovers predictions for this match preview with the best intentions, but no profits are guaranteed. Please always gamble responsibly, only with money that you can afford to lose. We wish you the best of luck.