Have Everton Ever Been Relegated? 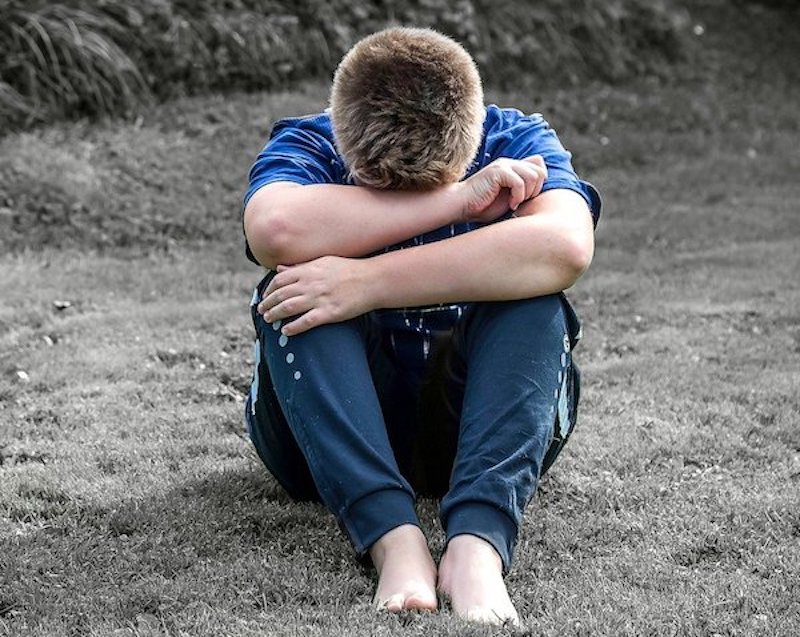 Founder members of the Football League Everton have spent almost all of their 142-year history playing in the top flight of English football.

The Toffees have spent four seasons outside the top flight, however, having been relegated on two separate occasions in 1929/30 and 1950/51. Despite this, they are one of six clubs that have remained in the Premier League since its inaugural season in 1992/93.

They have, however, flirted with relegation from the Premier League during the last 25 years.

1929/30: Bouncing back from disappointment in stunning fashion

After being founded in 1878, Everton became founder members of the Football League in 1888. They remained in the First Division from 1888 until 1930 when they suffered their first relegation.

The Toffees finished bottom of the 22-team league as they picked up just 35 points from their 42 games, winning just 12 of them - despite legendary forward Dixie Dean’s 23 league goals.

Everton were relegated alongside Burnley after finishing one point adrift of 20th placed Sheffield United.

The Toffees won the Second Division in 1931 to seal an immediate return, with Dean scoring 39 goals in the process. On their return, the club finished two points ahead of Arsenal to seal the fourth league title in their history, aided massively by First Division top scorer Dean’s staggering 45-goal haul.

After spending 20 years back in the First Division, The Toffees suffered the second of their two relegations to date at the end of the 1950/51 season. Once again they finished bottom of the table with 12 wins from 42 games, however, this time around they finished three points worse off on a tally of 32.

Having finished level on points with both Sheffield United and Chelsea, they fell foul of a poorer goal difference as they were relegated to the Second Division along with The Blades.

Everton finished seventh and 16th in their first two seasons back in the second tier of English football, before sealing promotion at the third attempt in 1954. They were promoted from the Second Division as runners-up, as John Willie Parker top-scored for the club with 31 league goals.

Having remained in the top flight since promotion in 1954, Everton also became founder members of the Premier League in 1992 after the top flight’s rebrand.

Whilst they have not been relegated from the Premier League, The Toffees have twice finished just one place above the relegation zone. In 1997/98, Howard Kendall’s side survived on goal difference as they finished in 17th place, level on points with Bolton Wanderers on 40 points each.

The season was a turbulent campaign with the club balancing financial problems and fan hostility towards owner Peter Johnson off the field as results remained below average on it. Everton picked up just nine wins from their 38 league games, as striker Duncan Ferguson top-scored in the league with a miserly nine goals.

Six seasons later in 2004, The Toffees once again finished 17th, this time surviving by a more comfortable six points. Once again, they notched just nine wins in the league as they finished on 39 points - 18th placed Leicester City were relegated with 33 points from 38 games.

Teenage sensation Wayne Rooney top-scored in the league for The Toffees with nine goals in his final season with the club before joining Manchester United for a record fee.

Manager David Moyes managed to produce a remarkable turnaround the following campaign as he guided the club to a fourth-place finish and qualification to the Champions League for the first time.