How did Arsenal get their name? 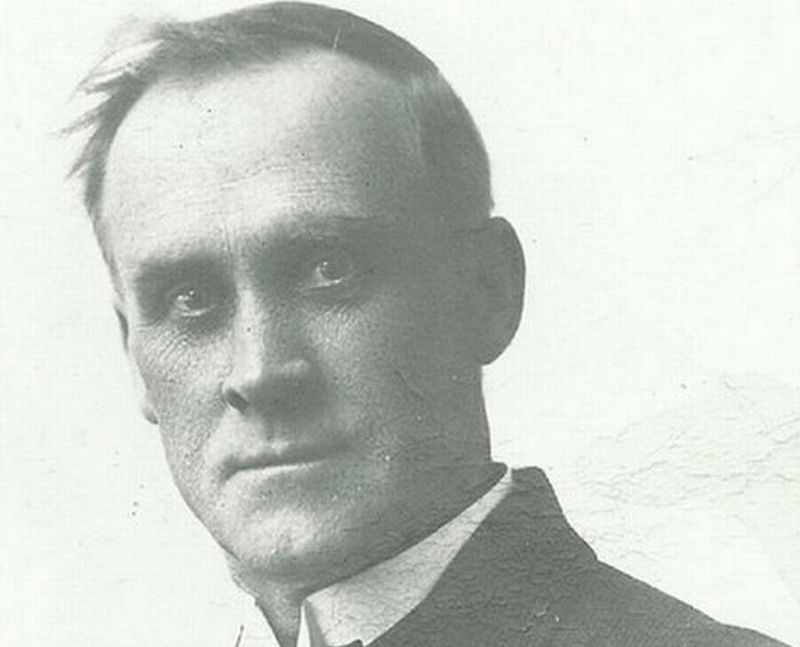 How Did Arsenal Get Their Name?

Arsenal Football Club an institution within English football and their notoriety across the world makes them one of the biggest clubs on the planet. Their rich history as London’s oldest football league club has cemented their place in the annals of the English game forever.

Having originally been formed in Woolwich in south-east London, Arsenal moved to North London in the 1910s – as the club looked to build a stronger identity and forge a more concrete fan base.

Finding a new home at Highbury in Finsbury Park, Arsenal quickly established themselves as part of English football’s elite and would go on to lift the league title within 20 years of the move.

In 1886, the club was founded by Scotsman David Danskin (pictured above) and co-workers from the Royal Arsenal munitions factory in Woolwich, London. Initially formed as ‘Dial Square FC’, this club name lasted just two weeks before changing to ‘Royal Arsenal’.

In 1893 the club entered into the Football League and again changed their name to ‘Woolwich Arsenal’.

The subsequent move across London at the start of the 20th century saw Arsenal no longer play their home games in Woolwich – meaning that part was dropped from their name and they were simply known as ‘Arsenal’. 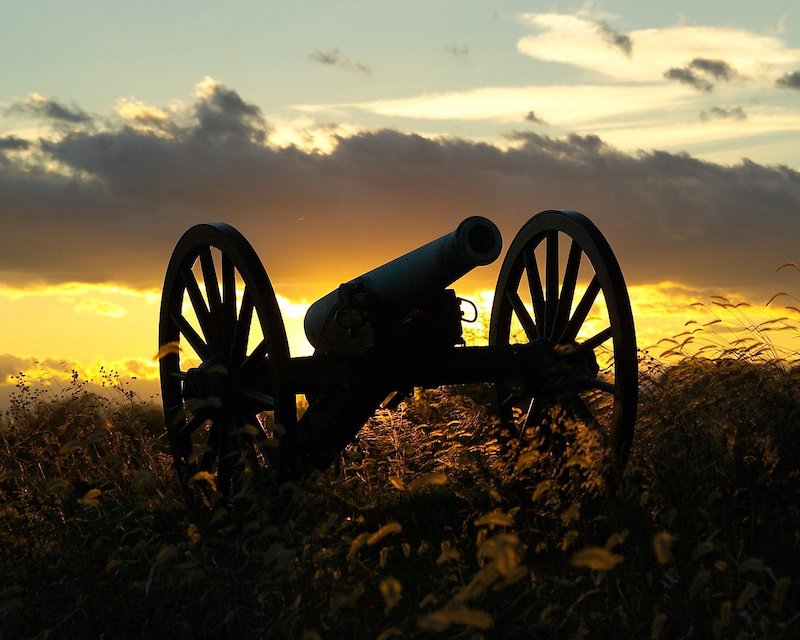 By the time Arsenal had settled on their name at the start of the century, most other sides were comfortably established within the English Football League structure.

Having a team from London was excellent press for the football league and by the 1930’s Arsenal had become one of the major players in the competition.

Prior to this, every English Football League title had been won by a ‘Northern’ team; The working-class culture associated with football painted a socio-economic picture of football in the UK when the league was formed.

Arsenal relied on the help of teams like Nottingham Forest for kit and players and it is believed that is the reason the Gunners still play their home games in red jerseys.

Whilst Arsenal were late to the party in the grand scheme of the English Football League, they have more than made up for lost time. They have become London’s most successful club – winning the League title 13 times and the FA Cup on a record 14 occasions.

By 1912, Arsenal’s financial state was in disarray and they were a club on the brink of extinction. Their location in Woolwich was problematic in the quest for more fans and notoriety and the club were in a state of ruin within the football league.

Public opinion of football in London was divided, with sports such as cricket and rugby far more popular within the eyes of sports fans in the capital.

Club owner Henry Norris noticed this trend within the sporting landscape and looked to move the club to a place in London where they would be able to thrive financially.

North London’s Finsbury Park area was identified as the place where the club could grow within the capital, with football being better received in that area of the capital than in Woolwich.

Despite initial opposition, the move across London transformed the clubs fortunes and Arsenal have never looked back since.

Norris to the Rescue

The aforementioned Henry Norris was a shrewd and successful businessman and Arsenal Football Club owes a great deal of gratitude to him.

His foresight to move Arsenal across London allowed the club to grow in stature as well as generate some much-needed funds – to secure the long term future of the club.

In addition, Norris was influential in negotiating Arsenal’s standing within the English Football League – a status that had been taken off them during their time at Woolwich.

Norris was dogged in his quest to see Arsenal become an established English Football League club. And, at the end of the First World War he was able to push for Arsenal to ply their trade once again in the professional game.

Successes and riches followed for Arsenal, all thanks to the efforts of Norris and his associates.