What's the most exciting sport? 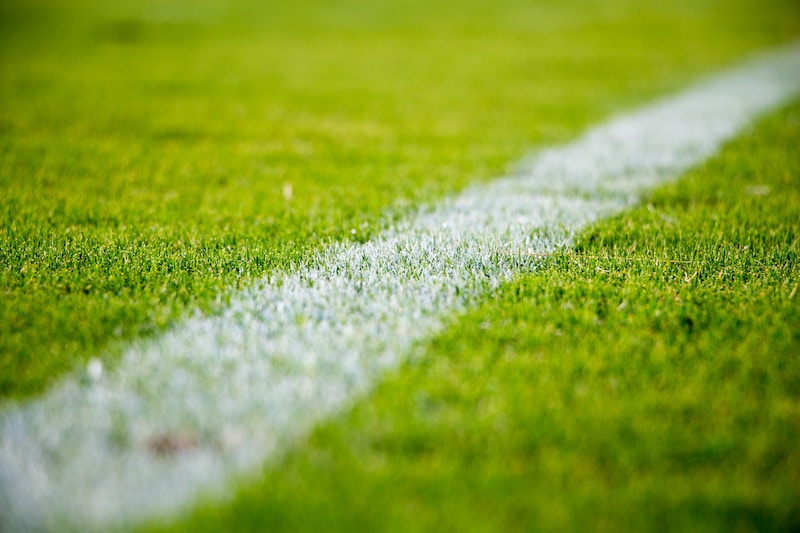 We're often asked why football (soccer) is the most exciting sport.  Although we love the beautiful game here at FootballPredictions.NET, just because it is the most popular game in the world does not mean that it necessarily gets the heart pumping the fastest.

Our team therefore investigated a number of the world's biggest sports in order to find out which one gives you the most thrill for your buck.  The study showed that most exciting sport of all is boxing.  It came up as the top sport for average excitement over the ten sports in our detailed report.  Read on to find out how this was determined.

The criteria for deciding excitement

So that we could compare apples with apples (or as close as possible to doing so), we identified the key moments from each sport,  how often these happened during a big game and the average ticket price cost for the game.

We used the showpiece event for each of these 10 sports (the final or equivalent) to gather our data over a number of years.  The sports and their main events covered in the study are as follows:

To see all of the detailed results from the sports excitement scorecard, click here

Tags:
Get tips via Telegram