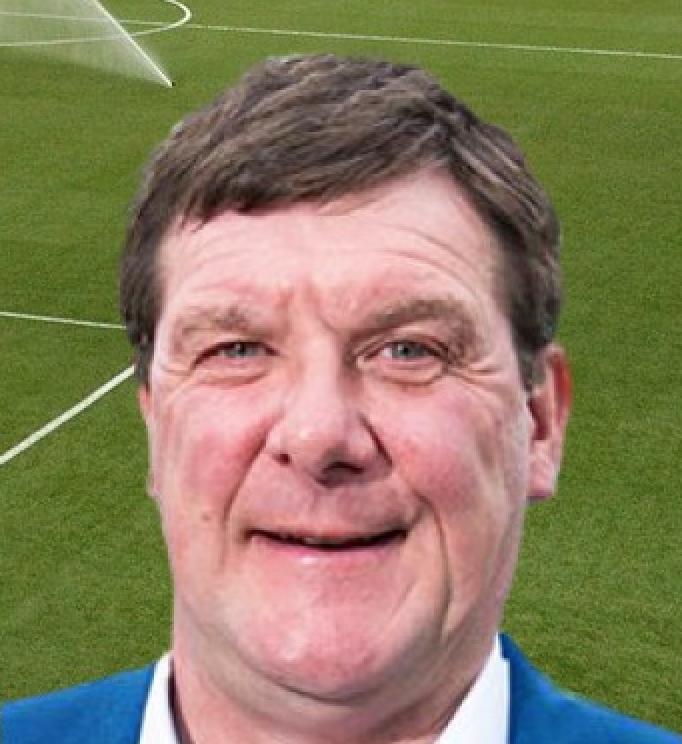 Tommy Wright has resigned as the manager of St Johnstone after seven years in charge of the club.

56-year-old Wright had been in charge at the club since 2013 after joining as assistant manager to Steve Lomas in November 2011. He is perhaps best known for leading the Perth-based team to their first-ever Scottish Cup trophy in 2014.

Northern Irishman Wright had been in talks with the Scottish Premiership side regarding his departure for some time, even though his contract still had two years left to run.

Alec Cleland has taken over the responsibility for the first team following Wright's departure.

The following statement was released on the perthstjohnstonefc.co.uk website:

"The Board of St. Johnstone FC and their longstanding and much valued Manager, Tommy Wright, wish to make an important announcement in respect of their future plans for the management and coaching of the playing side of the Club from now until the end of the season and beyond.

Although Tommy still has a further two years of his contract to run, planning has been ongoing for some time between the Board and Tommy in respect of the footballing side of the Club.

We all feel that we have been successful in creating a young and exciting squad and the Club is well positioned for the future. Having been at the Club for almost 9 years, Tommy feels this would also be the most suitable time to allow him to take a well-earned break."

Wright was quoted as saying, "I’ve had a fantastic journey with the Club and I would like to personally thank Steve, Stan and Charlie for their continued support during my time as Manager. I would also like to thank all the staff and players that have been on this journey during my time at the Club.

"Finally, I want to take the opportunity to say that the support I have had from the fans has been incredible and contributed immensely to my experience with the Club. So, to the Club, its staff, players and fans – I’ll always hold a very special place for you all and I look forward to coming back to McDiarmid Park – I am so proud of what we have achieved together. We have an exciting group of young players and I look forward to seeing their progression with you all."