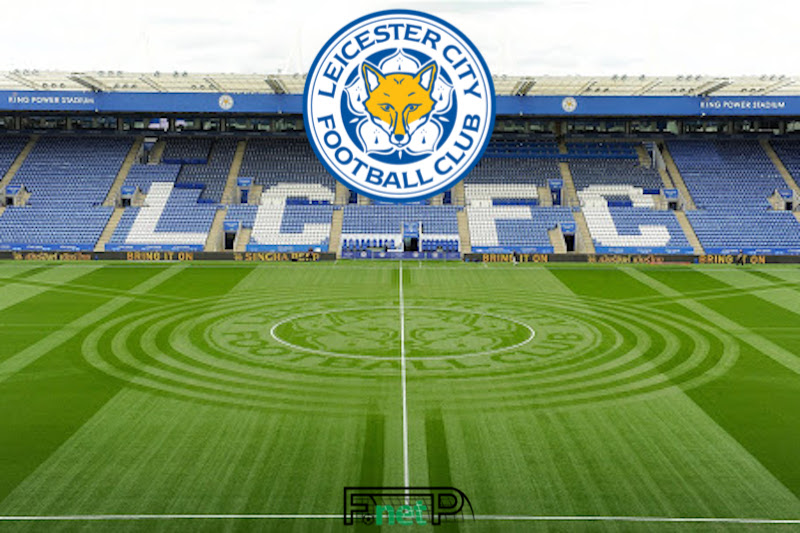 After reaching the Champions League quarter-finals in 2017, Leicester City is set to return to Europe in 2020/21 in the Europa League.

The Foxes’ shirts will be sponsored by the Tourism Authority of Thailand for matches in the Premier League and King Power for European and domestic cup matches. Their kit will be manufactured by Adidas for the third straight season, with Vietnamese brewery Bia Saigon as shirt sponsor.

This coming season will be the first time that the Tourism Authority of Thailand has been the club’s primary shirt sponsor.

Introducing our new @adidasfootball away kits for the 2020/21 season! 🤩 pic.twitter.com/QecQUhbgTo

The first kit manufacturer to appear on a Leicester City kit was the British sportswear brand Bukta, who produced The Foxes’ kit from 1962 to 1964, before producing the kits again in the early 1990s.

Fellow English manufacturers Admiral produced the matchday kits and training wear on two separate occasions from 1976 to 1979 and 1983 to 1987. In between these two spells, Leicester wore a kit made by Umbro.

French clothing brand Le Coq Sportif designed and produced The Foxes’ kits for the first five seasons of this century, from 2000 to 2005 - when they were replaced by the now non-existent JJB Sports. A spate of foreign manufacturers have produced the kit in the 13 years since JJB Sports were replaced in 2007.

Jako, from Germany, designed the kit for two seasons before Joma of Spain took over for the 2009/10 campaign. Swiss sportswear brand Burrda then became the club’s kit manufacturer for two years up to 2012 when they were replaced by Puma. The German multinational company created the kits which Leicester wore to return to and win the Premier League before they were replaced by fellow German brand Adidas in 2018.

Adidas have remained the kit manufacturer since agreeing to a multi-year deal with the club.

The first company to advertise on the front of a Leicester City shirt was English brewers, Ind Coope in 1983. They sponsored The Foxes until 1986 before their ‘John Bull’ beer appeared on Leicester’s shirts for the 1986/87 season.

Walkers, who were founded in the city of Leicester, appeared on the club’s kit for 14 years before being replaced in 2001. They were also the first holders of the naming rights to the club’s new stadium after leaving Filbert Street, with Leicester’s home being called the Walkers Stadium from 2002 until 2011.

Walkers were succeeded by LG from 2001 to 2003 as they remained a Premier League club. The South Korean technology conglomerate were replaced by British bank Leicester and Alliance in 2003 for the start of a season which ended in relegation.

Topps Tiles became The Foxes’ sixth shirt sponsor in 2007, a position the British national retailer held for two seasons. Stadium sponsors King Power became shirt sponsors in 2010 and held the role on all shirts until this coming season.

The Thai retail travel group will remain on the kits worn in both European matches and domestic cup ties. For league matches, the Tourism Authority of Thailand will be the primary shirt sponsor for the 2020/21 season.

The rise of sleeve sponsors in the Premier League

Since the 2017/18 season, Premier League clubs have been permitted to give up space on their left shirt sleeve for an additional sponsor.

For that season, Leicester’s sleeve sponsor was Thai bank, Siam Commercial Bank. From the 2018/19 season onwards, however, Vietnam’s leading brewery - Bia Saigon - has appeared on the club’s shirt sleeves.